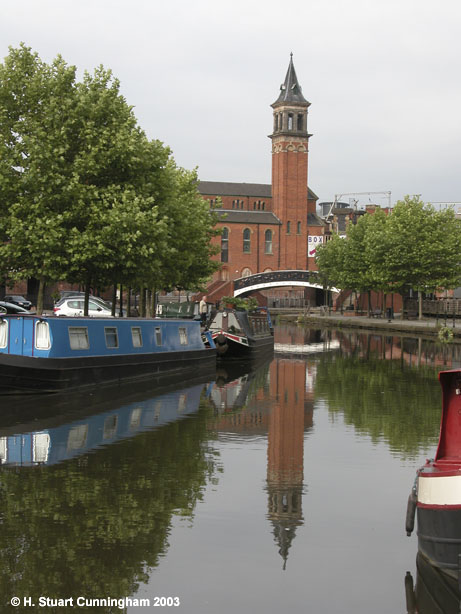 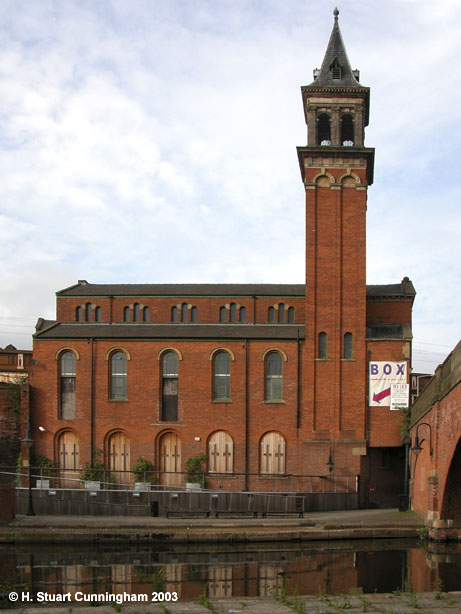 The church was formed in May 1854. It is now closed, but we do not know the date of closure .