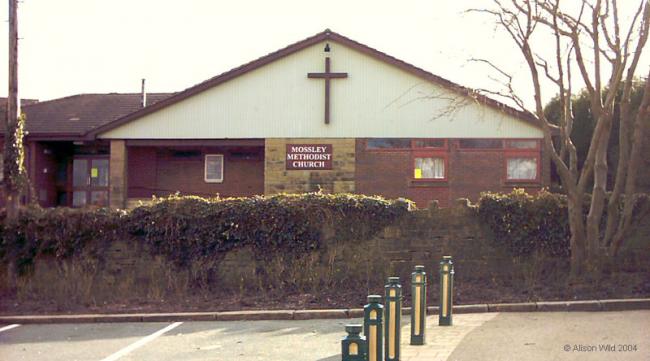 There was a graveyard but this was closed, the remains moved and houses are now built on the site. The memorial inscriptions are held at Tameside local studies. The graves at the side of the church were never moved the flats were built around them, whilst building the latest extension to the church a grave was discovered and this was the only one to be replaced on the same site.

The baptisms are on microfilm at Tameside local studies from 1792-1837. The baptism registers for 1837 - 1947 are held at Manchester Central Library.