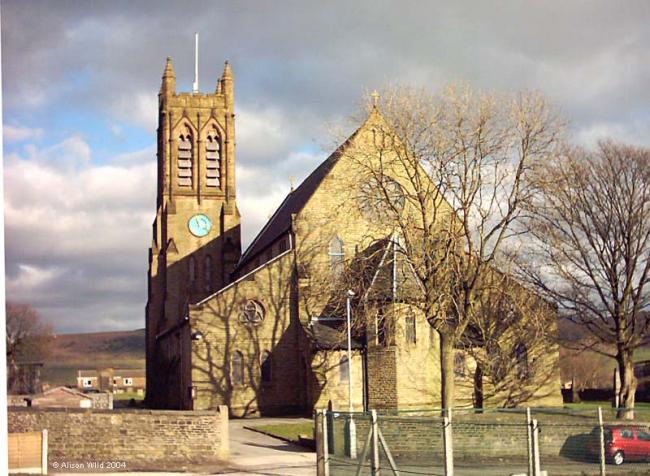 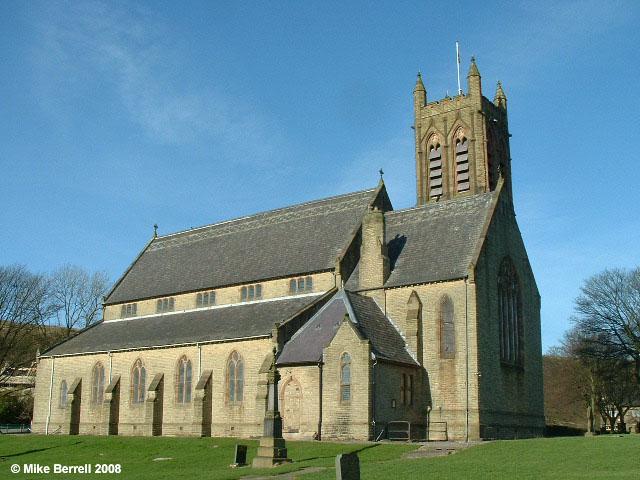 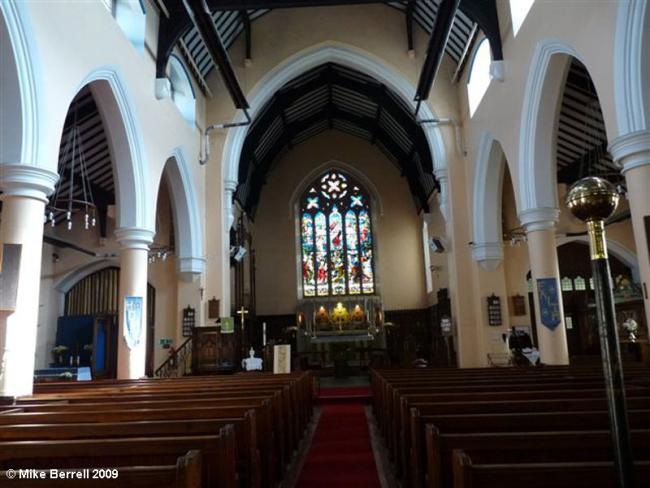 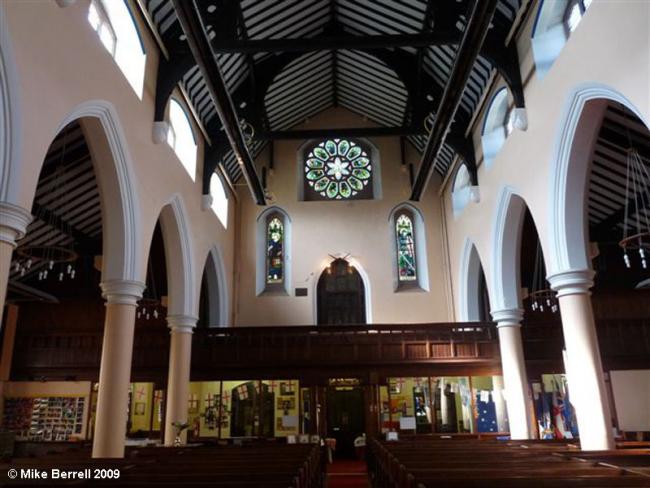 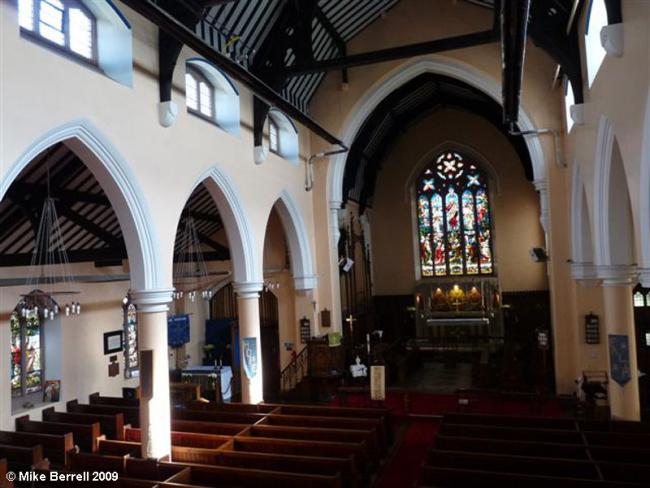 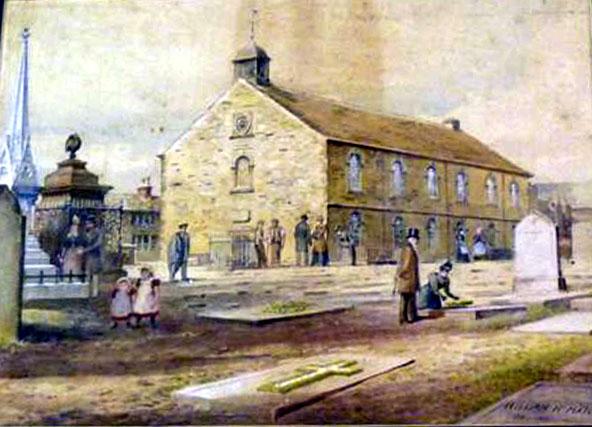 The church has a graveyard and the memorial inscription are held on microfilm at Tameside local studies.

In 1755 a definite proposal was made for a new Chapel of Ease and it was decided to build the Church on a plot of land known as The Higher Croft at Mossley. Joseph Pickford of Alt Hill gave the land and the Earl of Stamford gave the timber needed for building and fitting the same. The Church was erected at a cost of £600 by James Mills of Hartshead and Matthew Slater of Dukinfield. The only contract to a Mossley man was to Edward Hardy for the pulpit. The first baptism was on 8th August 1756, the first burial on 4th September 1761 and the first marriage 100 years later on 21st February 1859. It was consecrated on 13 June 1757 by the Bishop of Chester.

The foundation stone for the present Church was laid on 24th May 1879 by Alderman George Mellor. It was consecrated on 23 November 1882 by Bishop Fraser of Manchester.

Whilst every effort has been made to record exact details of record office and library holdings you are recommended to check with them before visiting to ensure that they do hold the records and years you wish to examine. Similarly check with transcript publishers to ensure they cover the records and years you require before making a purchase. Manchester Archives and Local Studies, Manchester Central Library, hold:

There were no marriages at St George's Church, Mossley until 1859 when the first marriage took place on the 21st February. The IGI contains: