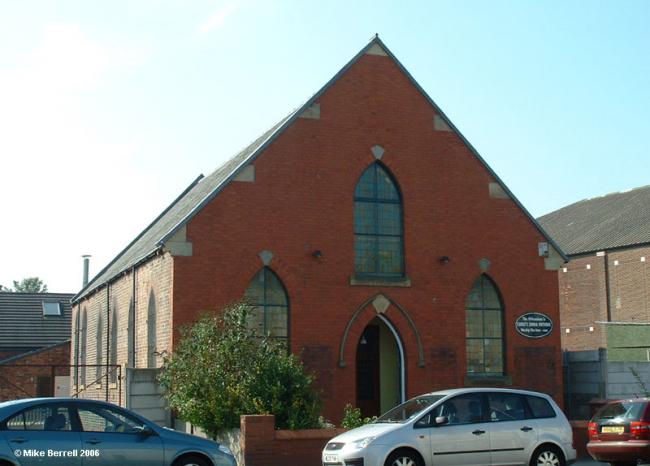 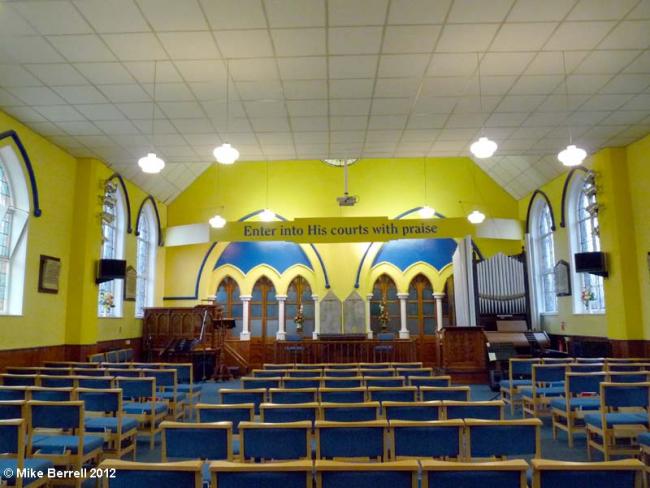 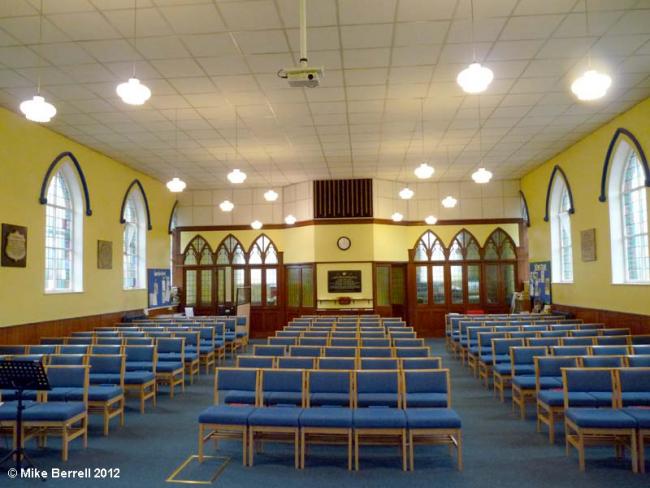 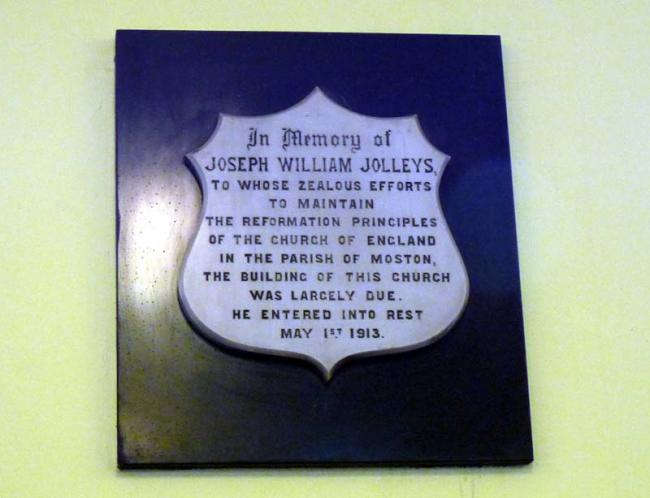 By the end of the 1800's, the parish of St. Mary, Moston, was wide and scattered, covering a large area. It consisted mainly of four small hamlets - St. Mary's Road, New Moston, Chain Bar and Lightbowne; also a number of isolated farm houses. The Rector, Rev. Thomas Wolstencroft passed away on 18th December 1898 at the age of 84. He had been Rector for 25 years and had remained faithful to the Protestant Evangelical Truths for which the church had been built in 1869 by friends from Christ Church, Harpurhey.

The new Rector was inducted on 13th May 1899. From his first Sunday he began to change the churchmanship of St. Mary's. This naturally caused a division of opinion among the congregation. Some were prepared to accept anything that he cared to say or do, but others were determined to try and maintain the old paths of Evangelical Truths and Ceremonies. However, they soon reached the point where stemming the growing tide of ritualism seemed a hopeless task; and so the idea was floated of the possibility of building a small room where a Sunday School could be held for their children, and morning and evening services held on Sundays.

The church was built at a cost of 822 pounds 2 shillings and twopence (with furnishings it cost a grand total of 884 pounds and 5 shillings) and on Saturday 17th March 1900 was officially opened by the Earl of Portsmouth. It was filled to its utmost capacity and so with feelings of great joy and devout thankfulness to Almighty God, this church was consecrated to the service of God and launched upon its course!

The Church Society is trustee for the church and attached buildings.