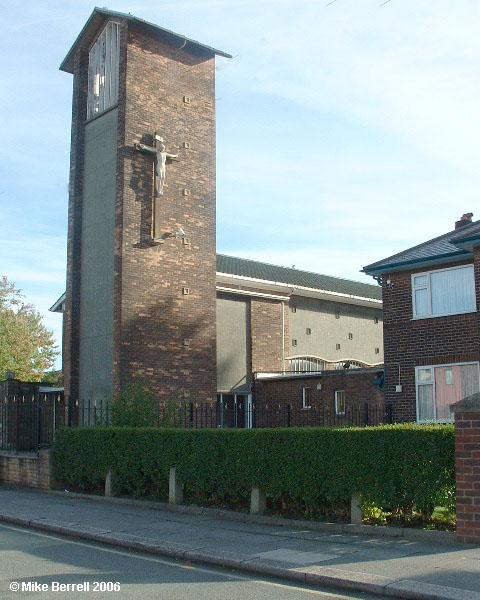 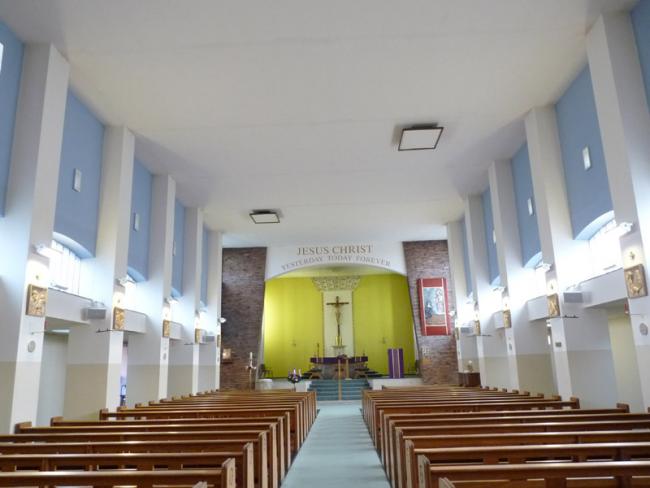 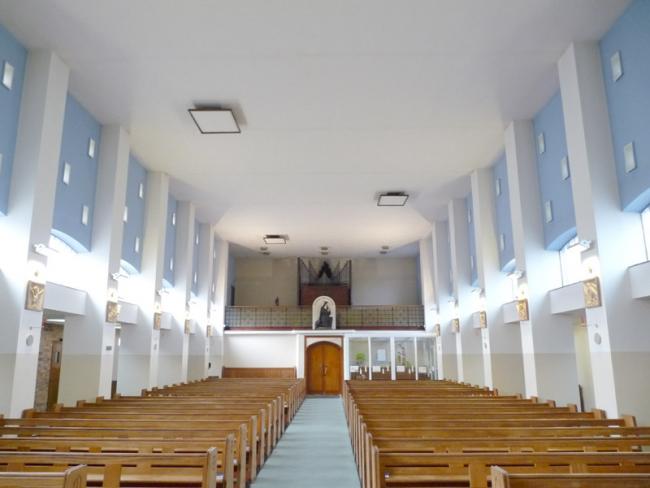 This growing parish was formed in 1935, partly from St. Dunstan's, Failsworth, and Hollinwood parishes. It began with the celebration of Mass at the Broadway Baths until a hall was built and first occupied in June 1936.

Work was begun on a school, and the hall was destined to act as chapel and school hall. A presbytery was built in 1938.

Part of the district served by the parish was given up in 1940 to help in the formation of the new parish of St. John Bosco.

Fr. G. Richardson has so far presided over the destinies of the new parish.