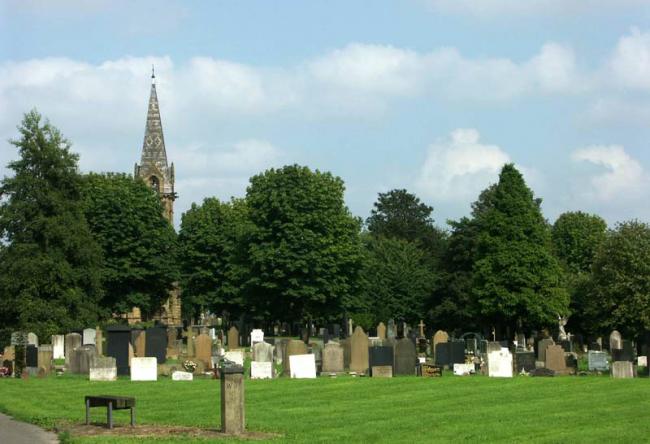 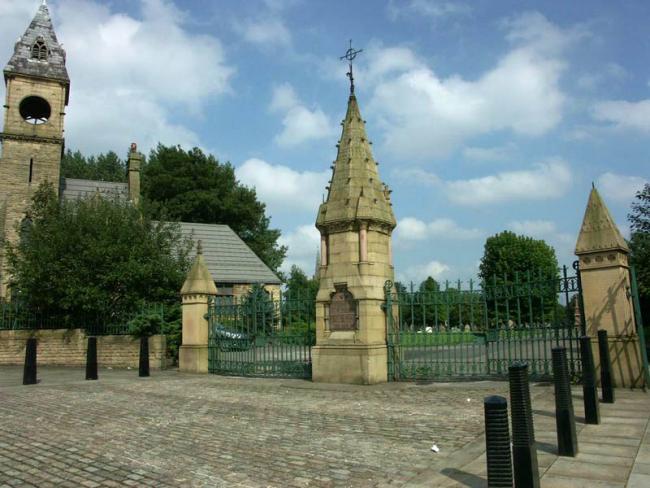 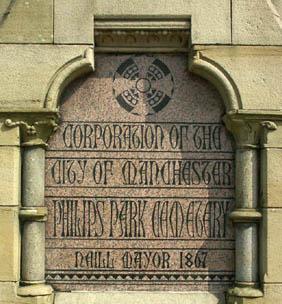 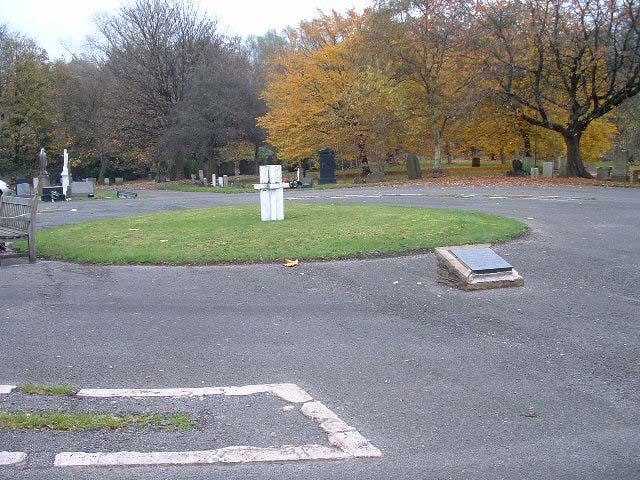 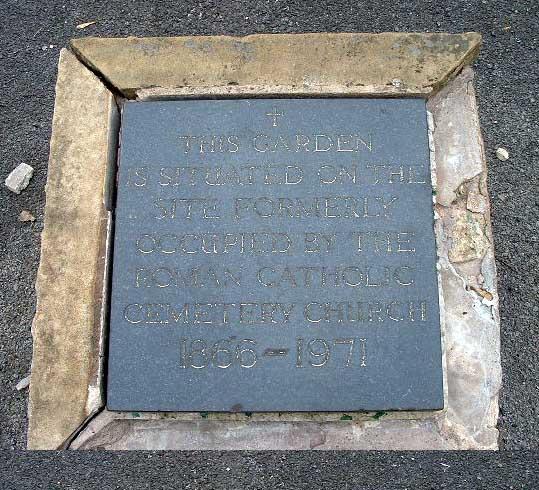 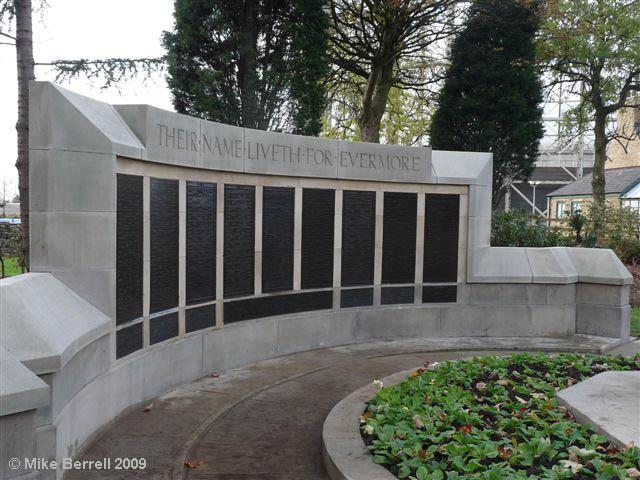 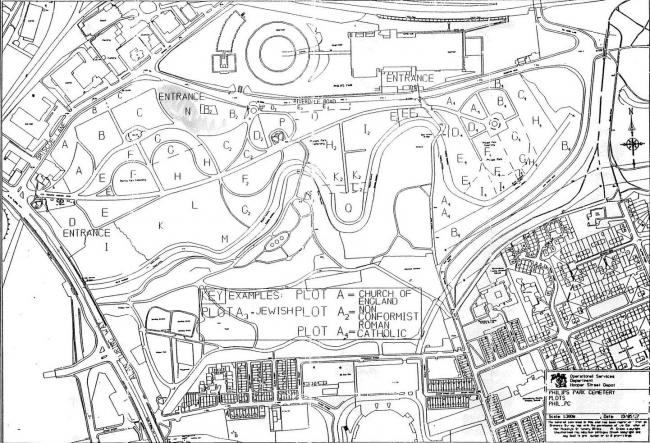 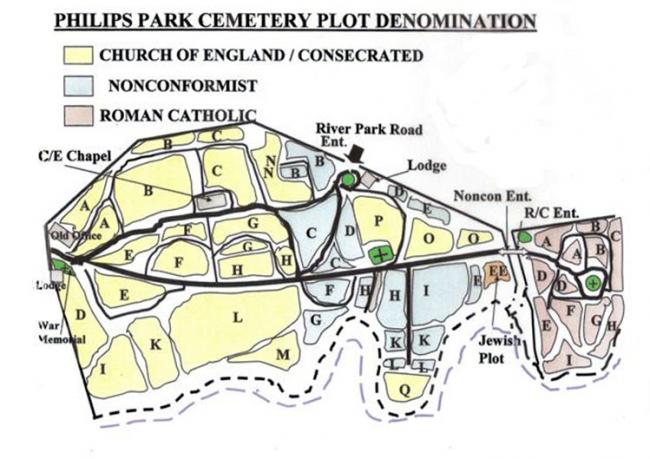 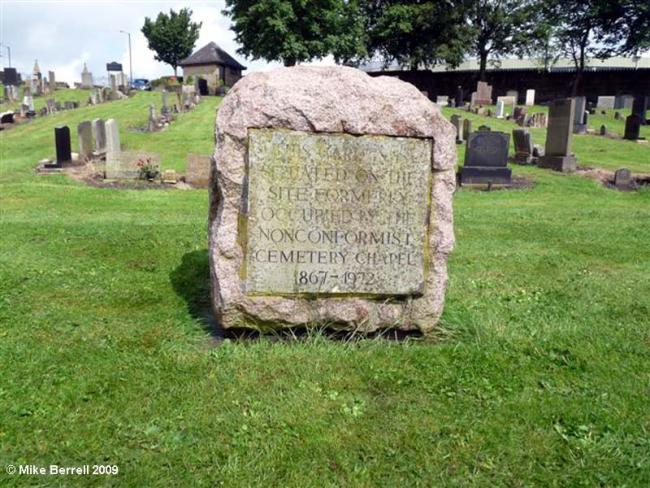 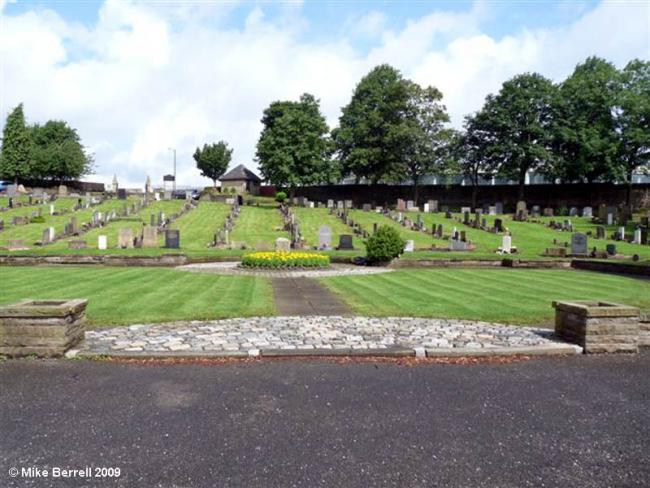 Philips Park Cemetery was Manchesters first municipal public cemetery when it opened in 1866, though work was in fact not completed on its grounds and structures until the following year. Manchester Corporation had held an open competition in 1863 for the design of a cemetery to the north of the River Medlock; from forty entries submitted, Manchester architects Paull and Ayliffes designs for the buildings and William Gay of Bradfords designs for the grounds were chosen. Manchester Corporation recruited unemployed cotton mill workers to carry out the laying out and planting work.

The site was divided into separate areas for different denominations, with the largest portion (8 hectares) at the western end, nearest to town and the main entrance, for the Church of England. Dissenters, or non-conformists, had the 5.5 hectare centre portion, and Roman Catholics a 3 hectare portion at the eastern end. Each portion had its own mortuary chapel, all built in the gothic revival style but to different designs. A fourth mortuary chapel and burial area, for Jews, was later added. Of the four mortuary chapels, only the Anglican chapel now remains.

The bodies laid to rest in Manchesters first municipal public cemetery did not all rest easily. Early in the cemeterys history, in the summer of 1872, torrential rains caused floods that disinterred many bodies, carrying them along the river. In response to the flooding, work began on the red terracotta-brick channel, which has since carried the river between the park and adjoining cemetery.

Manchester City Council have provided facility to search the burial indexes and for a fee view an image of the register entry.