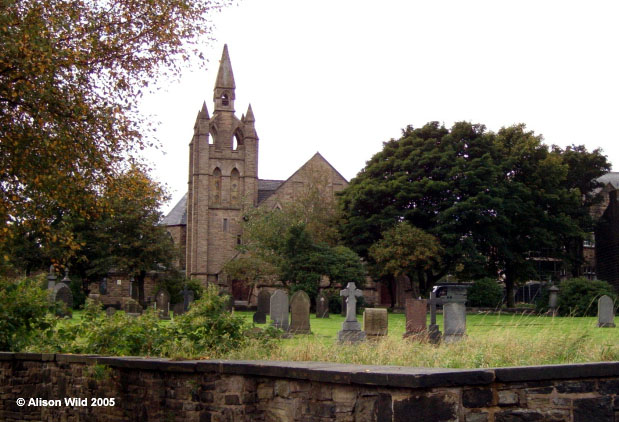 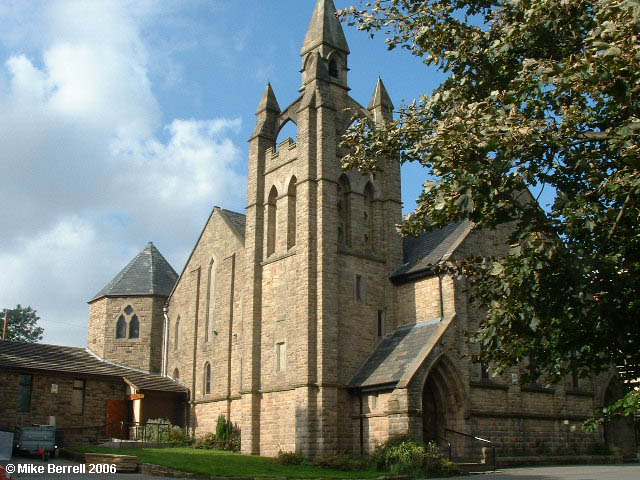 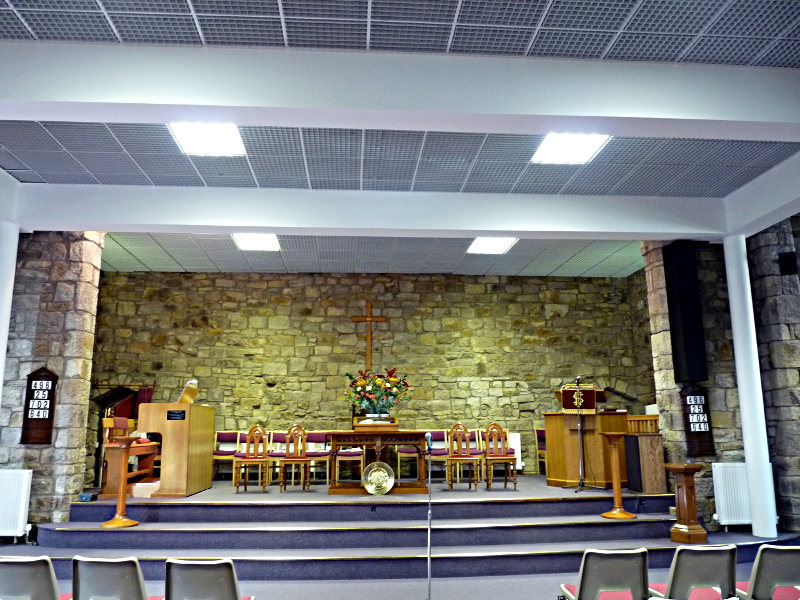 The church remains Congregational and did not join with the English Presbyterian church in 1972 to become the United Reformed Church.