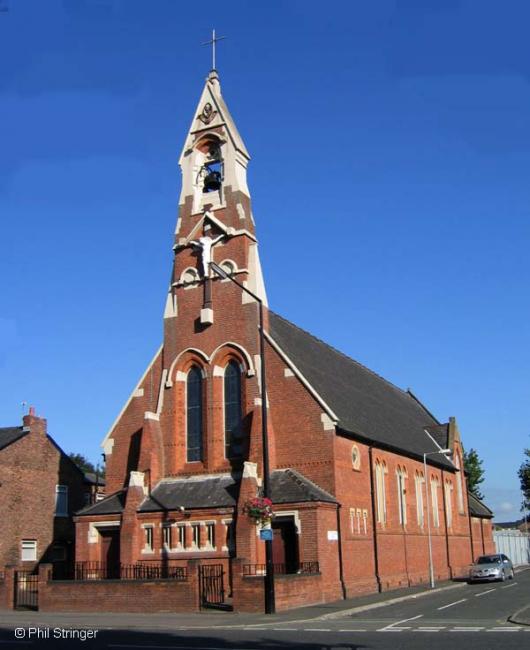 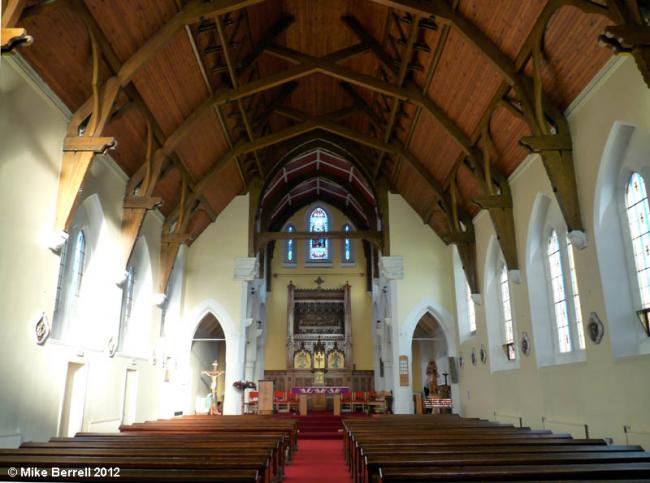 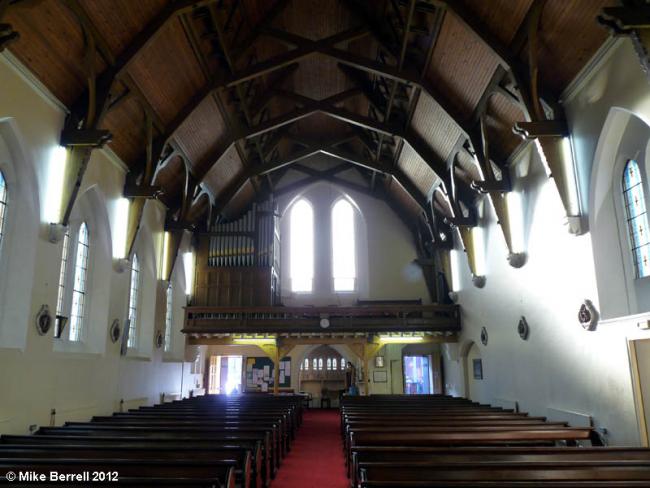 The people in this area were once in St. Augustine's parish. A Catholic Sunday school was opened in Openshaw in the year 1846. Three years later a three-storied building in Ashton Old Road was acquired and the parish established. It was entrusted to the Oblates of Mary Immaculate, who remained until 1856.

Father Cardinael was in charge for the next five years, and he opened the school in Gorton, which was later taken over by the Franciscan Fathers. When the first Franciscans arrived in the diocese in 1861, they were asked to serve the Fairfield mission, and they remained for four years. Then, in order to attend to the rapidly developing Gorton district, they settled in Gorton Lane.

During the next six years Fairfield was looked after by Fr. Griffiths, followed by Fr. Cardinael, and then by the Franciscans from Gorton until Fr. Maglione arrived in 1871.

Fr. Richard Power was Rector for 26 years beginning in 1874. He undertook the great task of building a church, schools, and presbytery. These buildings remain today a monument to his memory. In addition to his priestly labours, Fr. Power did much to encourage the social life of the parish.

Dean Saffenreuter, a German priest, was in charge from 1900 to 1904. Father James Hanrahan was then nominated and did much for the parish until his death in 1930. He extended the schools, and installed the beautiful organ. He was prominent in the public life of the parish, and very zealous for its spiritual welfare. Father Victor Mann, well-known for his learning and musical gifts, was the next Rector. He encouraged the foundation of the parish of St. Stephen's, Droylsden, and embellished the church.