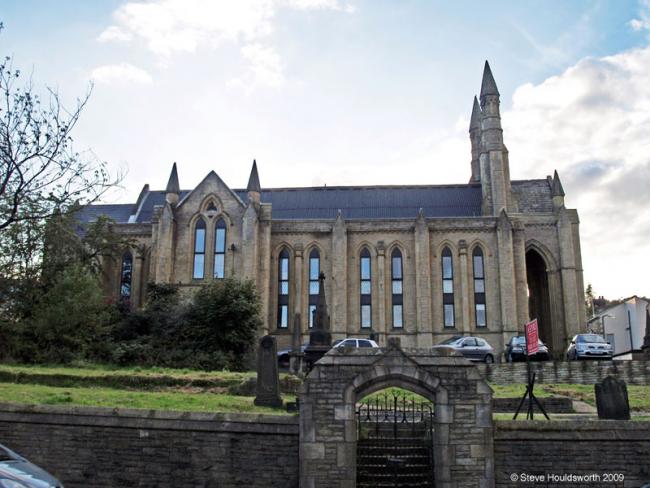 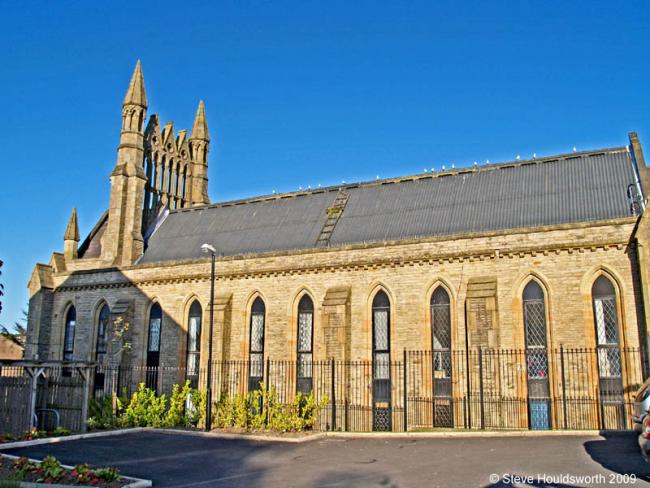 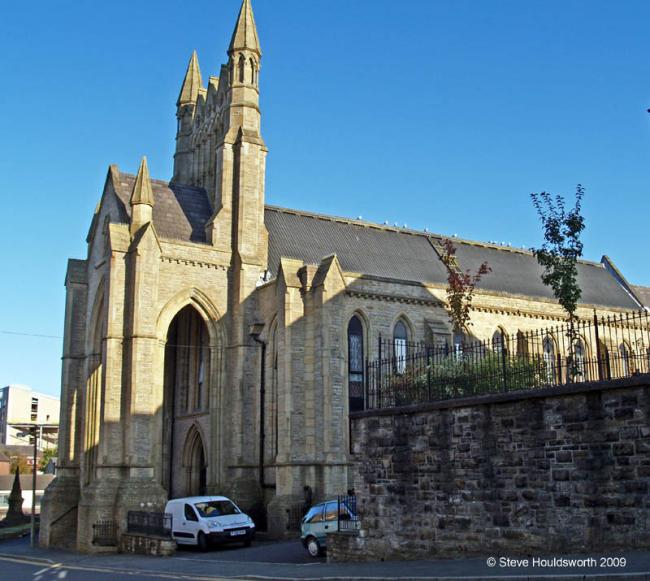 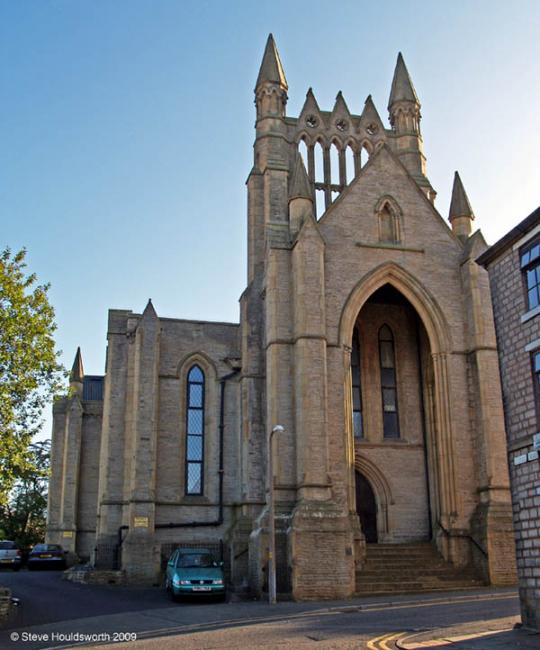 This Church was opened for public worship on October 21st 1847. It closed in the mid 1970s due to the roof becoming dangerous. In the 1990's it was converted into apartments.