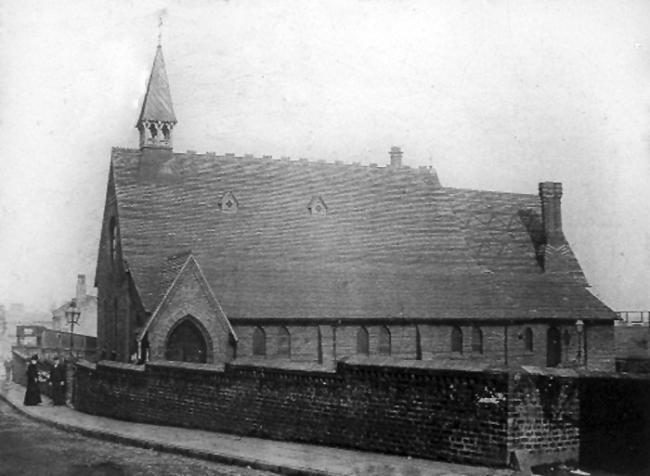 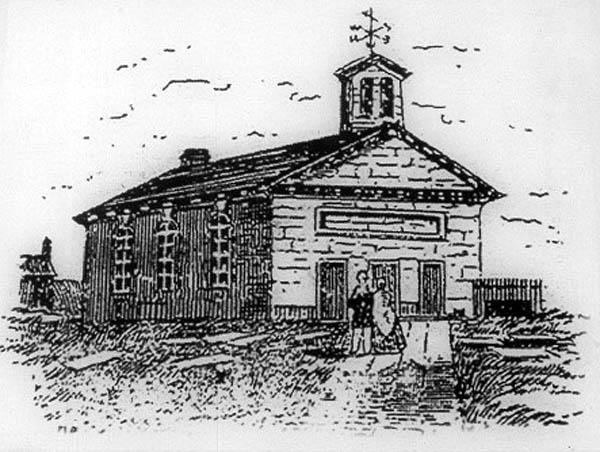 The church had a graveyard. The Monumental Inscriptions, such as remained (approx 48) were transcribed by Mike Berrell in 1986. Copies are held by the Manchester & Lancs FHS, Salford Library, Manchester Central Library & the Society of Genealogists.

Originally at this location was found the chapel of ease of St Thomas in 1767, and the chapel was built in 1773. The building was used as a church until 1829, by this time the population in the area had quadrupled to around 8,000 when a newer bigger church was required. St Thomas' church replaced the chapel and it was opened in 1831.

The former chapel of ease on Brindleheath Road was abandoned until the cholera epidemic of 1849 when it was used as an isolation hospital. Having used the chapel in this way for a couple of years, it was knocked down and St Ann's built in its place.