You can see pictures of Preston which are provided by: 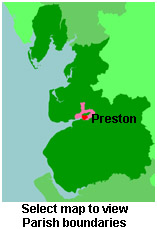