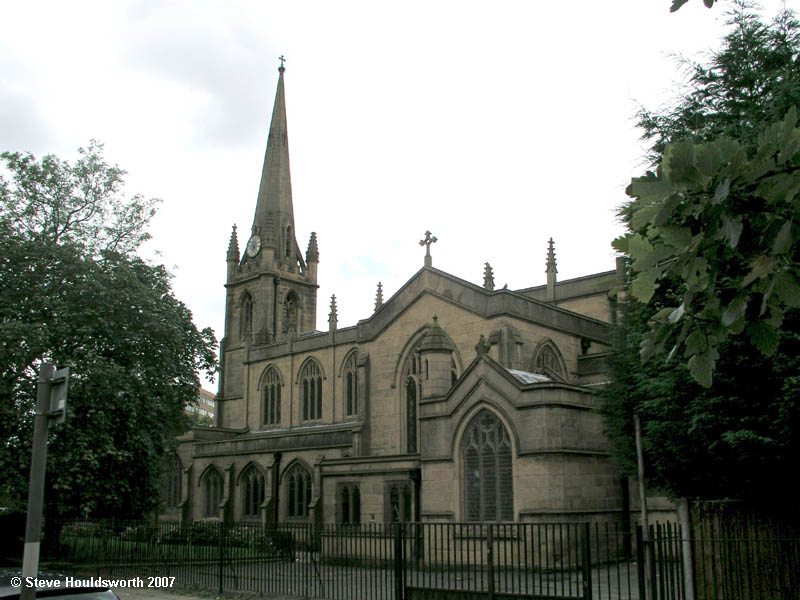 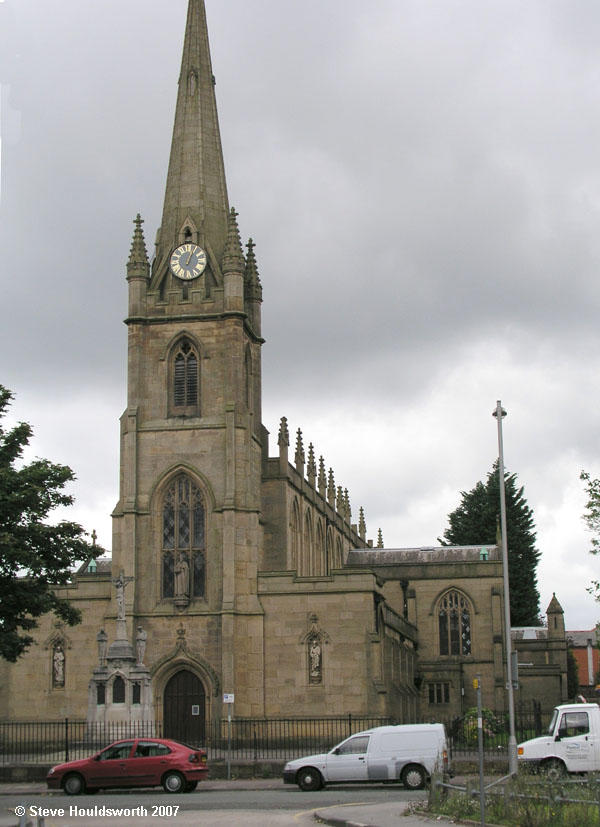 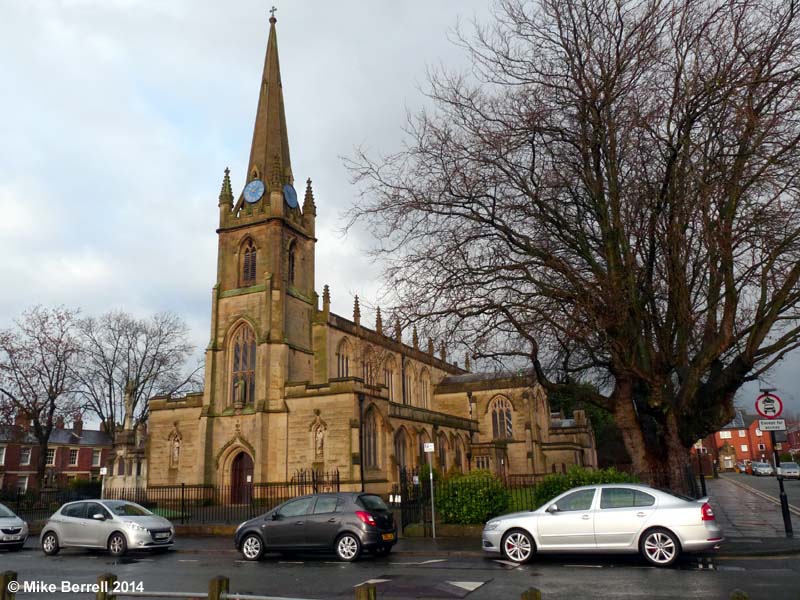 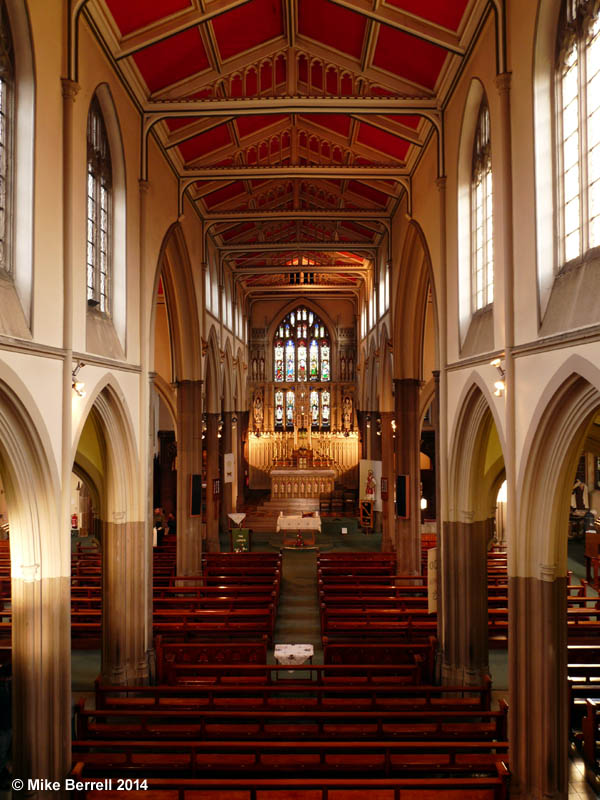 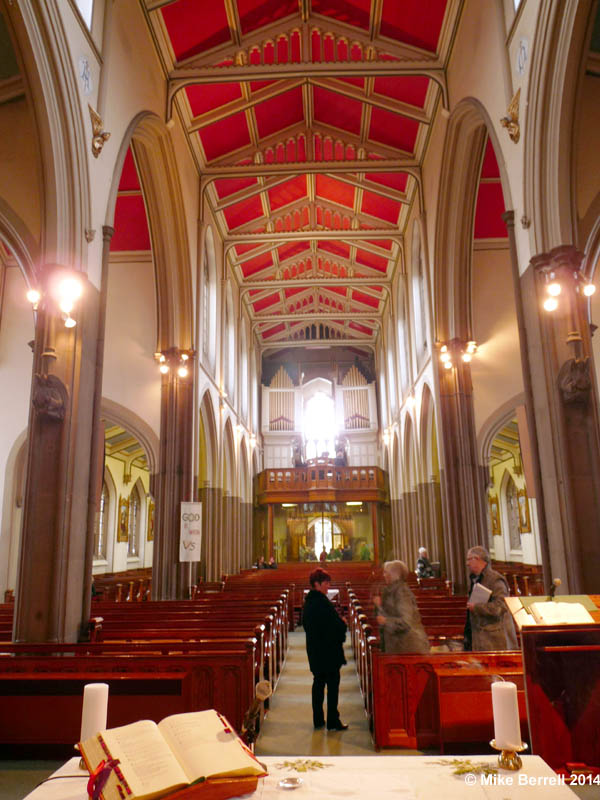 Opened 5th May 1836 in the style of English Perpendicular designed by London architect, J.J.Scoles and was the first chuch in Preston to be built with a steeple. Pevsner (2009 edition) states that this is an unusual planned Roman Catholic complex for this date. The church was extended in 1858 by designer, Charles Hanson, he of the Hanson cab. Extended again in 1885. A comment has been made that the 1858 extension was by Joseph Hansom, not his younger brother.