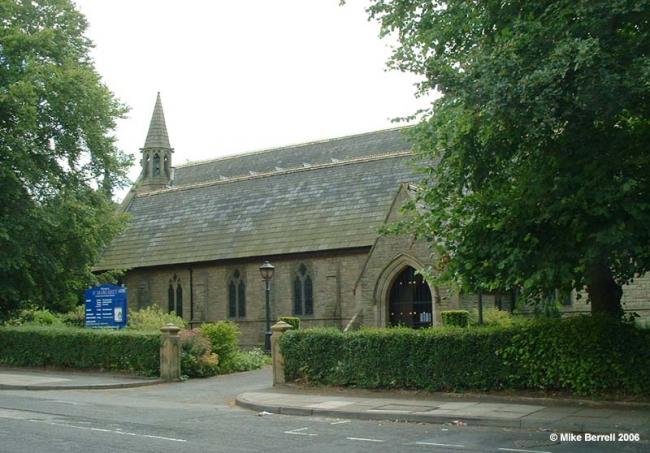 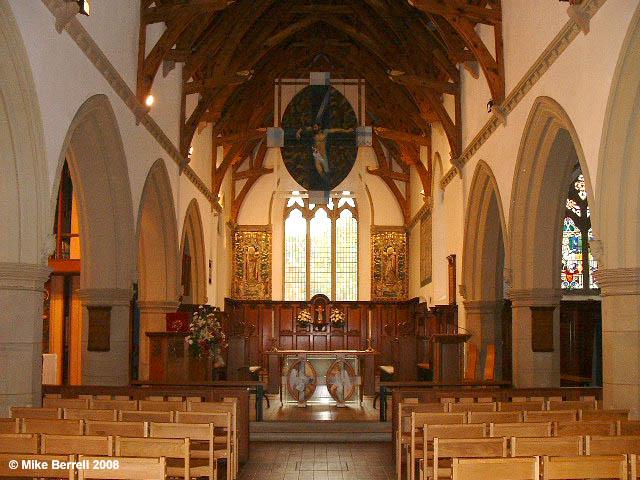 St. Margaret's Church, Holyrood, Prestwich, is a Parish Church founded in 1851, designed by the architects Travis and Mangnall. The foundation stone of the church was laid in 1849. Until 1885, it was a Chapel-of-Ease to the ancient Parish Church of St. Mary the Virgin, Prestwich, but in that year it became a Parish Church in its own right. The first two burials in the Churchyard were made in 1852. The sacrament of Holy Baptism was first administered on October 26 1851, the day the church opened. St. Margaret's Church was licensed for the Solemnisation of Holy Matrimony in 1875, several attempts to get it licensed previously having proved unsuccessful.

St. Margaret's Church is surrounded on the south and west side by the original Churchyard. (Parts of the Churchyard had been used when the church was extended several times during the ninteenth century.) Bounded on all sides, no extension of the Churchyard was possible. In 1909 land on the opposite side of St. Margaret's Road was purchased from the Rector of Prestwich and consecrated, becoming the 'New Churchyard'. Subsequently, this has been extended several times. Few burials now take place in the Old Churchyard. The west porch of the church was converted into a Columbarium in 1960 on the initiative of the Vicar, for the repose of the cremated remains of the Departed. In 1993 when the shortage of space became apparent, a Garden of Remembrance for remains was created near the west wall of St. Margaret's. During 2006, a new Garden of Remembrance for cremated remains is to be created on the east side of the New Churchyard.

On the north side of the Old Churchyard, close to St. Margaret's Road, is the vault of the Earls of Wilton, former owners of Heaton Park. It is the resting place of the bodies of the fourth, fifth, sixth and seventh Earls.