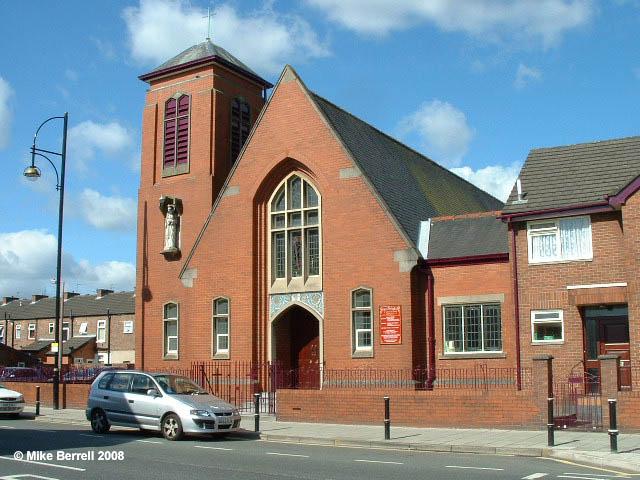 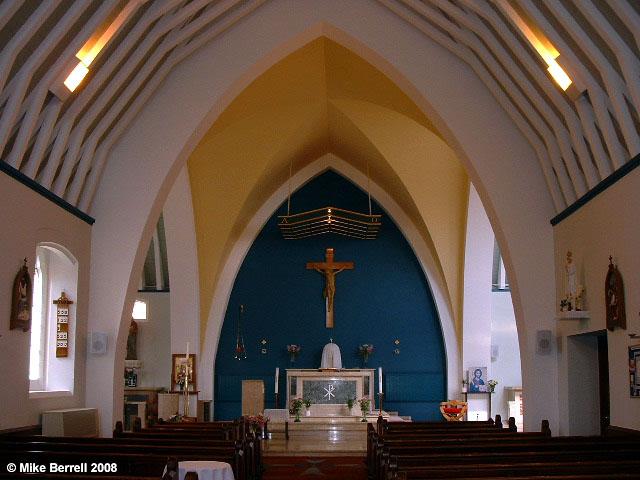 Before the building of the church here, the Catholic people were dependent on St. Mary's, Heaton Norris, or St. Mary's, Levenshulme. Reddish owes much to the generosity of John Higginson, who bought land and on it built a church and schools. The church was opened by Bishop Vaughan in 1882. Fr. J. Harrison was the first Rector. Several priests were here for a short period-Fr. Pius de Witte, Canon McDermott Roe, and Fr. Paul Dootson were here in the early years of the mission. The present century has been largely covered by the lives of two priests-Fr. Henry Welch, who died suddenly in the street after the consecration of St. Mary's, Mulberry Street, in 1926; then Fr. Hugh Morrissey, well-known to many former students of St. Bede's College as a respected professor of Classics, and as a genius with unexpected flashes and turns of wit and imagination. He became an almost legendary figure in the diocese, and it is a pity that his studies on the canonisation of Henry VI were never published. As a violinist he rivalled his friend and classmate, Arthur Catterall.