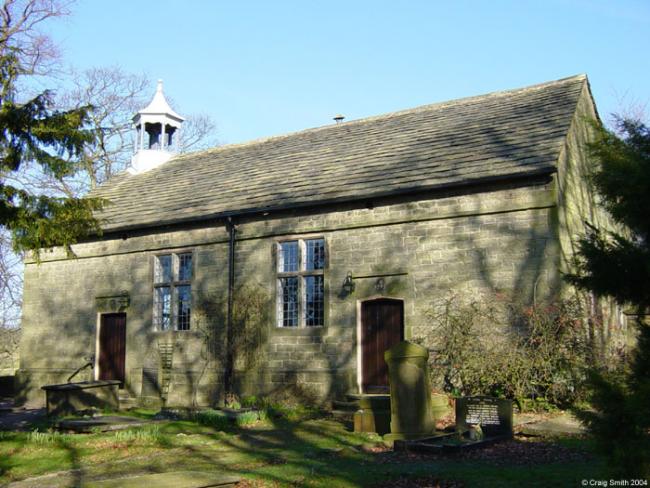 It was founded in 1667 as a Presbyterian church and the current chapel was built in 1703. In later years becoming Unitarian in faith and form of worship.

The baptism and burial registers can be downloaded for free from www.rivingtonchapel.org.uk although the trustees would appreciate a donation.