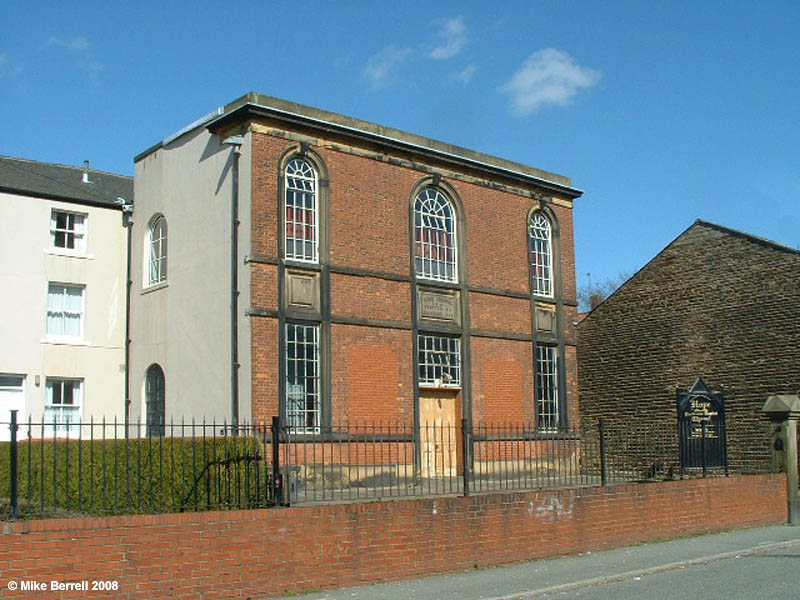 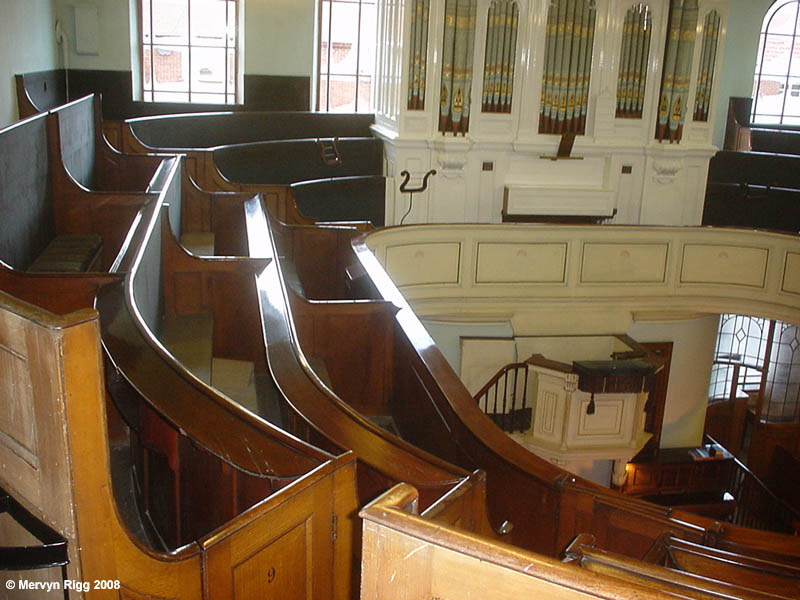 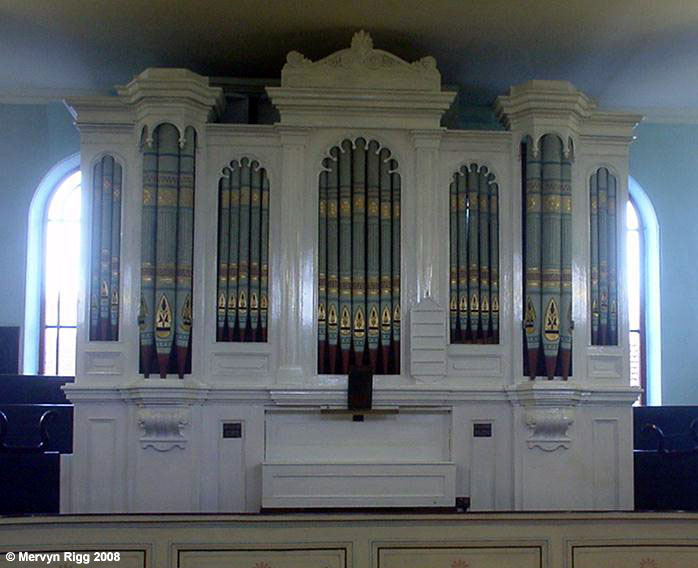 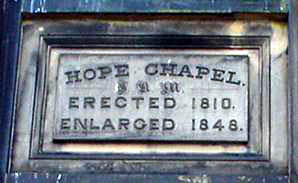 The church had a graveyard. The remains were removed some years ago and re buried at Rochdale, there are still gravestones in the yard so infomation is still there for research.

pp 136-137
This cause was commenced by a few persons who left Town Meadows Chapel, of which place Mr. Thomas Littlewood was the settled minister, about 1807. At first they met in Greenwood's School-room, Drake-street, and invited Mr. John Warburton to become their minister.

Their numbers increasing, they commenced building a chapel in 1810, and called it "Hope Chapel." At the time it was built it was surrounded by fields and gardens, but after some time houses were built and a street laid out which took its name from the chapel. [more on the ministers]

From Rochdale Past and Present, a History and Guide' by William Robertson, 2nd edition, Rochdale: Schofield and Hoblyn, 1876. All of the material is direct quotation except for the words in [square brackets] and has been provided by Charlie Watson . The square bracket material found at the end of most entries indicates where further information can be found in the book.