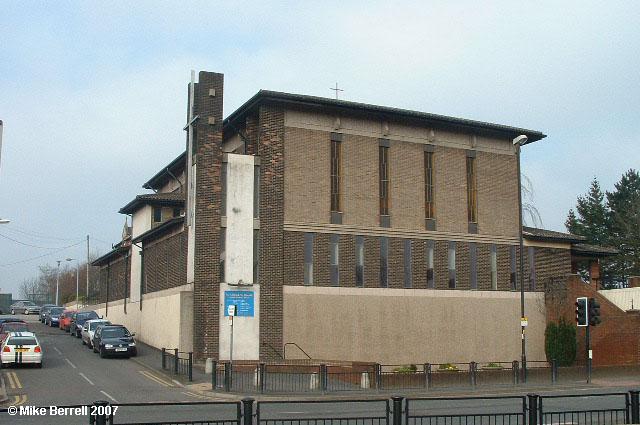 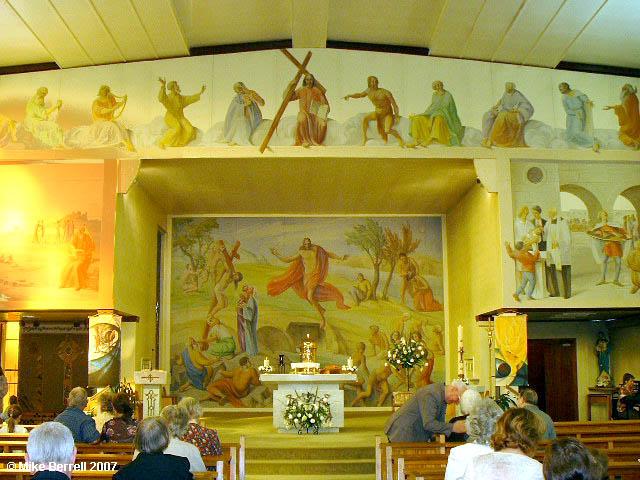 The site for a new church here was given by Sir J. P. Radcliffe, Bart., representative of an old Catholic family. Until recent years the agent of the family estates in the district had very friendly relations with the priests there. A school-chapel with the dedication to the ancient saints, Oswald and Aidan, was opened in November 1880 with High Mass sung by the Vicar-General in presence of Bishop Hedley, who preached in the evening. For some years the mission was served from Shaw. In 1885 Fr. Willemse took charge, followed in 1892 by Fr. R. Mclntosh, and in 1897 by Fr. Jos. Hayes. Fr. Timothy Cusack became Rector in 1898 and remained until his death in 1932-an extraordinarily long term of office. Fr. George Wainwright was here for a long period and made many improvements to the church.