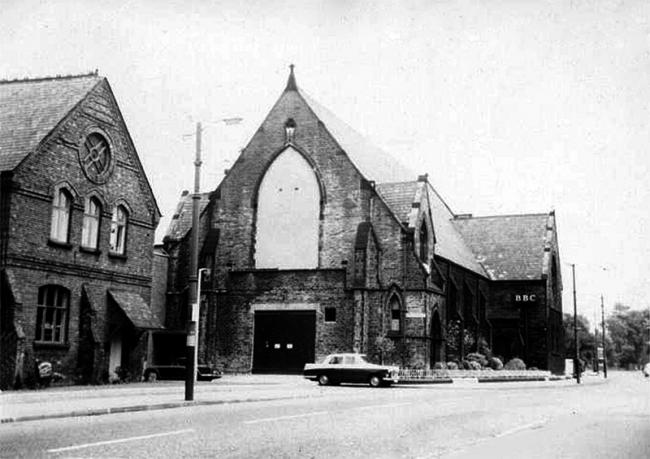 It was founded in 1829 and closed in 1937. It became the home of Mancunian Film later to become a BBC studio where Top of the Pops was first filmed in 1964.