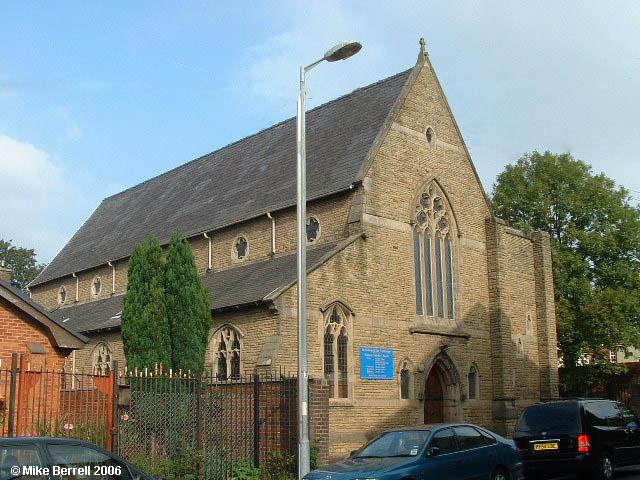 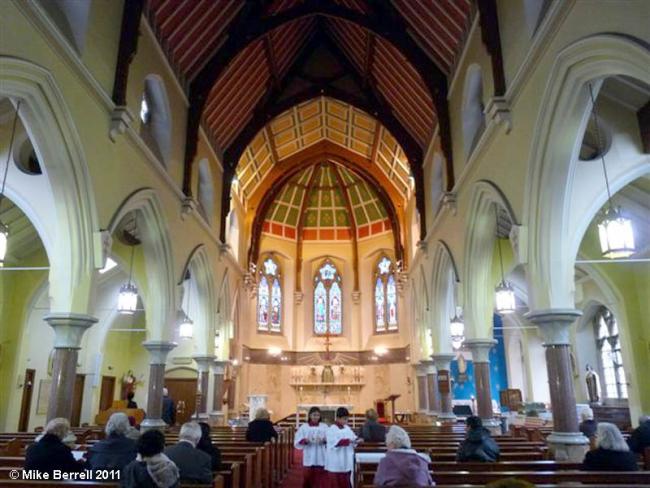 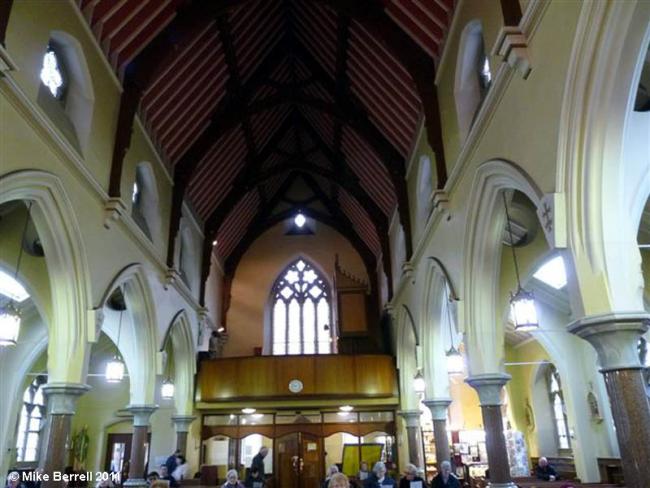 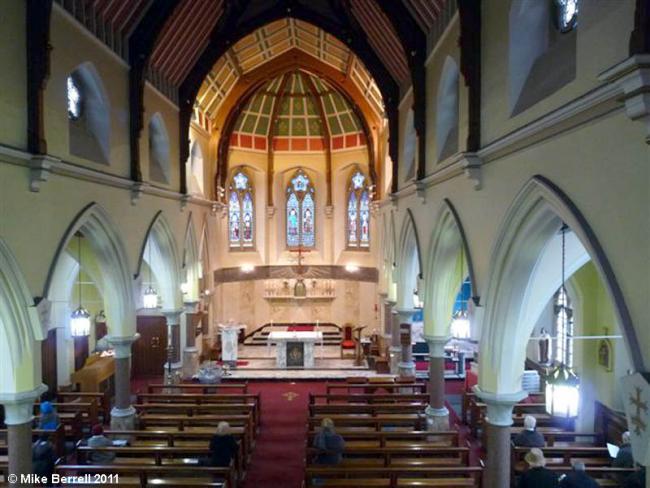 Early in January 1862, Father Thomas Fox was sent to take charge of the new mission at Rusholme, which had just been opened. The church here was built by him, but it was not designed on a scale to cope with the great population that eventually surrounded it. In those days Rusholme was almost a rural area. Fr. Fox left Rusholme for Clayton-le-Moors in 1873 and Father Peter Vermeulen was Rector until 1876. In 1876 a young Dutch priest was appointed, Fr. Cornelius Vervoort. Unfortunately he was of indifferent bodily strength and died suddenly in 1879 at the early age of 38. The parish benefited from the long rectorship of Mgr. Thomas Croskell, who was here from 1879 to 1913. A well-known figure in the diocese, Monsignor Charles Canon Rothwell, was Rector until 1927. He rendered great service to the diocese by editing The Harvest, a task which he had undertaken in 1892 when Canon Moyes went with Bishop Vaughan to Westminster.

In more recent years the parish remembers the services of Fr. Arthur O'Connor and the late Vicar-General, Monsignor Robert McGuinness.

The parish has long been associated with the College of the Xaverian Brothers, whose property adjoins that of the church.

The Xaverian Brothers form one of the many links between Salford Diocese and Belgium, especially Bruges Diocese.