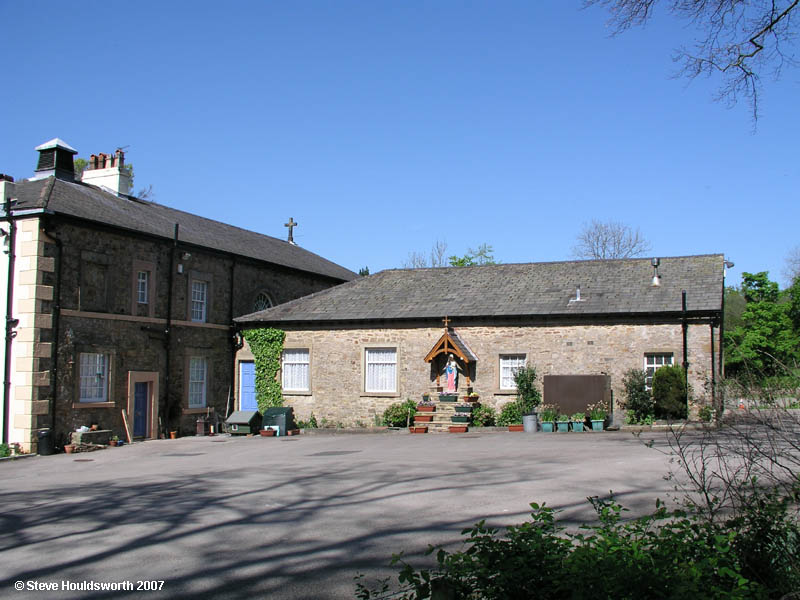 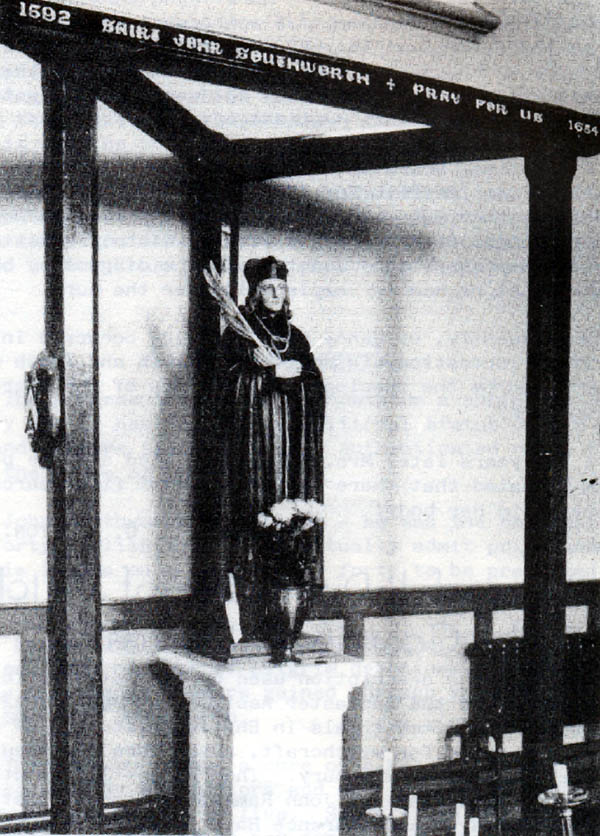 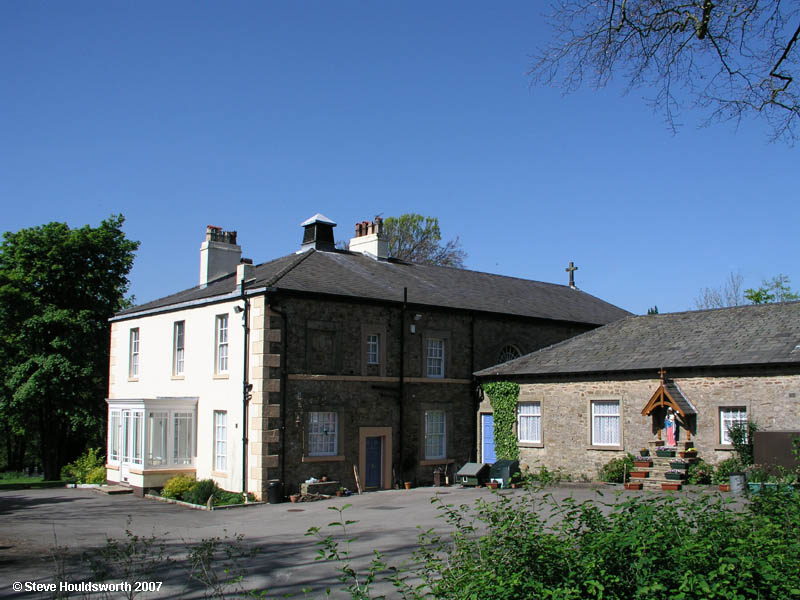 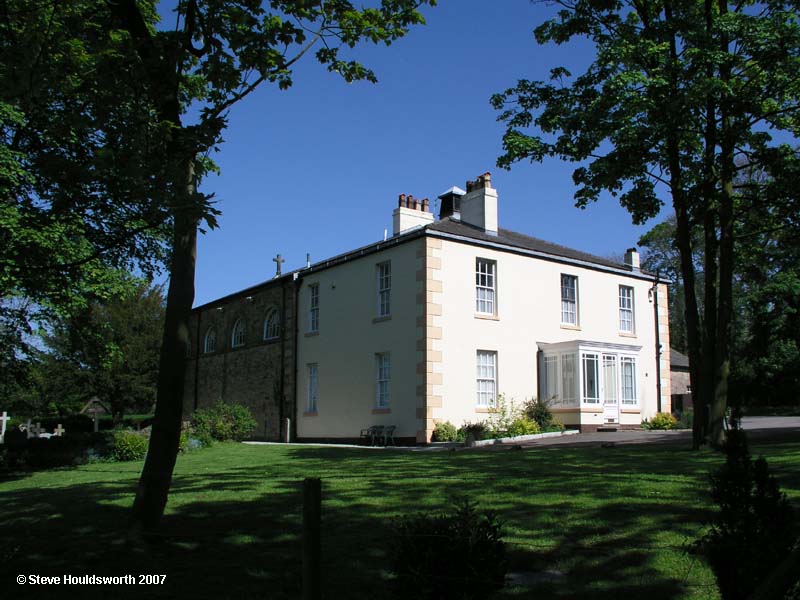 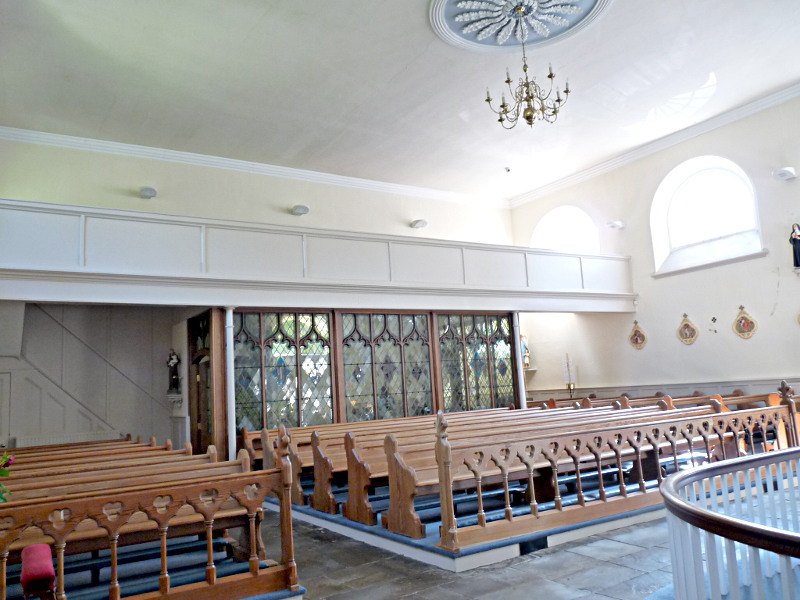 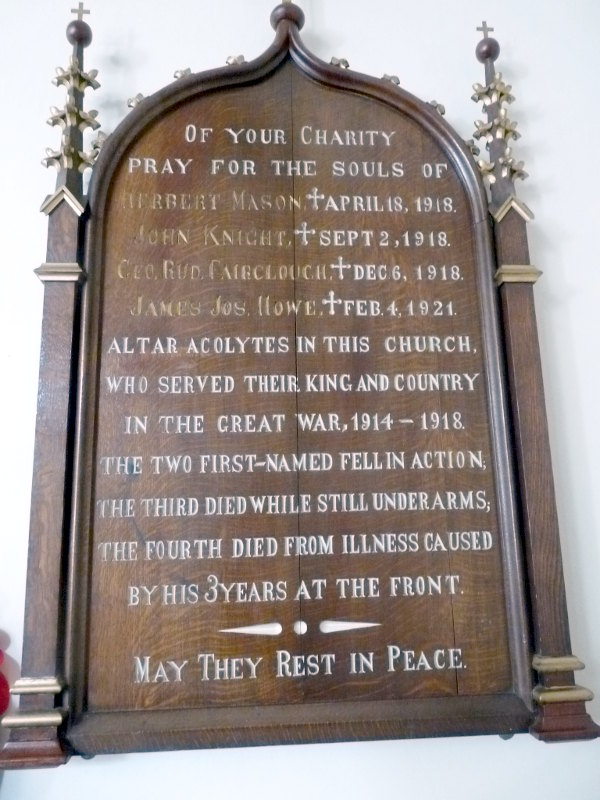 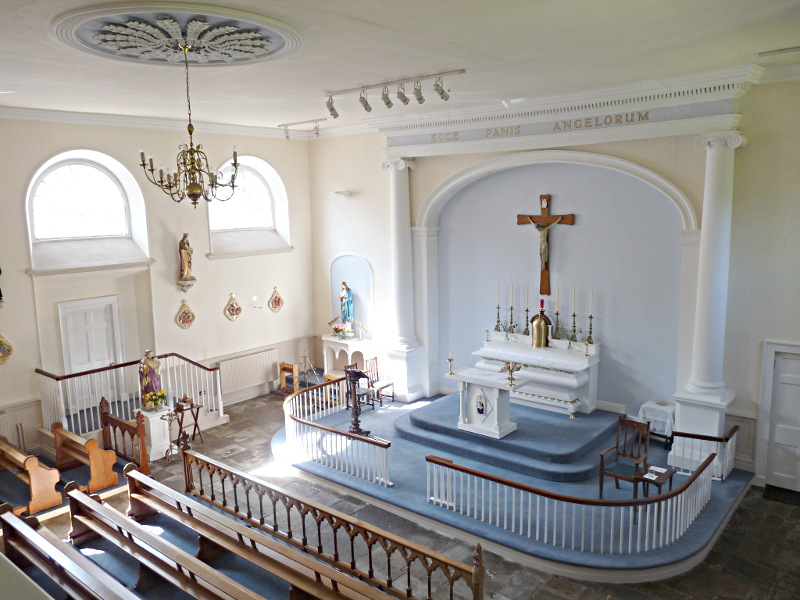 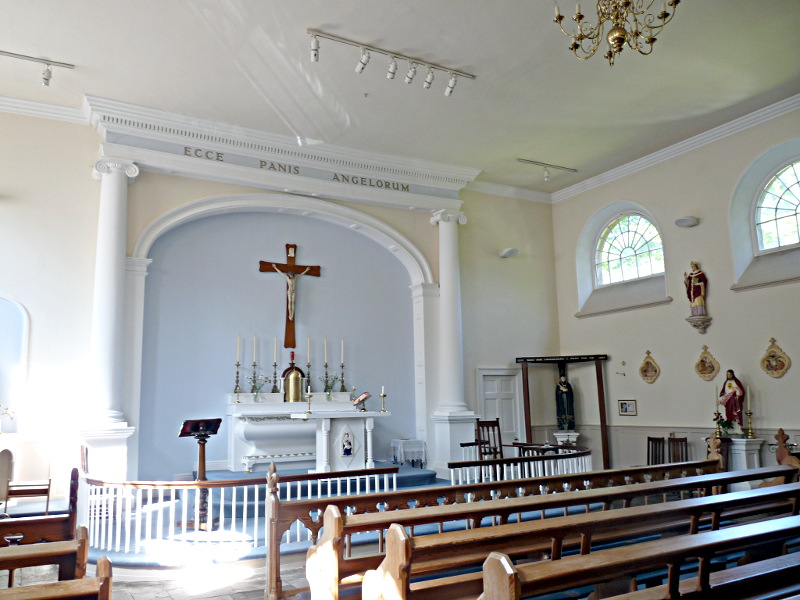 Several members of the Roman Catholic Southworth family trained for the priesthood, but the most noteworthy was St. John Southworth, (1592-1654), who may have been born at Lower Hall.

After training at the English college in Douai, Flanders he worked both in England and Brussels. However, his most arduous job would be amongst the plague-stricken families of London in 1636, when 12,102 people died. He helped them regardless of their denomination and despite being imprisoned on a number of occasions, was given considerable freedom and managed to raise money for charitable causes, including 800 crowns for the poor one winter.

His final arrest came in 1654 and although he was found guilty of being a priest, the judges tried for two days to save his life. Vigorous efforts were made to gain him a reprieve, but he was executed at Tyburn during a thunderstorm. John was the last priest to die for his faith in England and the only one to suffer under Cromwell. His shrine is in St. Mary and St. John Southworth's RC Church, Samlesbury and he was canonised in 1970. He now rests in Westminster Cathedral.

Samlesbury must be one of the most venerable names in Salford diocese, associated as it is with centuries of Catholic history, especially in the time of persecution, and with the names of martyrs and confessors. The Southworth family of Samlesbury Hall are remembered for the prisons and fines endured by Sir John Southworth, and for the martyr Blessed John Southworth. The Venerable Edward Osbaldeston belongs to this neighbourhood.

Probably for greater safety the Catholic chapel seems to have been transferred early from the Old Hall to Lower Hall. St. Chad's chapel was at the rear of this. From 1620 this house was the property of the Walmsleys of Dunkenhalgh.

In the worst period of persecution Mass was said in Bessa Wood, no doubt after such outbursts as the priest-hunting that followed the 1745 rebellion. Until recent times traces of the altar, hiding-holes, and look-out holes in the vestry were visible. A tradition that has come down from persecution days says that on one occasion the priest had to swim the Ribble in his Mass vestments.

From the seventeenth to the nineteenth century the mission was served by members of the Franciscan Order. Fr. Michael Harden or Hawarden was here in 1690. During his term of office the Vicar of Blackburn complained in 1709 that Bishop James Smith had held visitation in 1704 and 1709. On the last occasion when the Bishop held a Sunday confirmation, crowds of people went to it. "My curate at Salmesbury chapel tells me he saw multitudes goe that way past his house, some on foot, some on horseback, most of them with little children under their arms." According to the same writer the neighbouring Protestants took no notice.