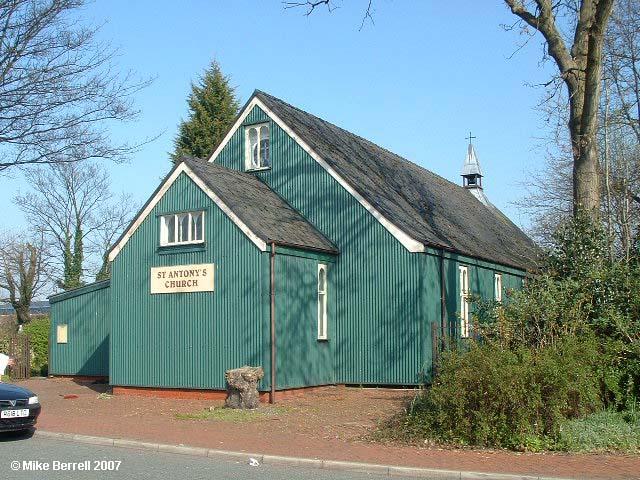 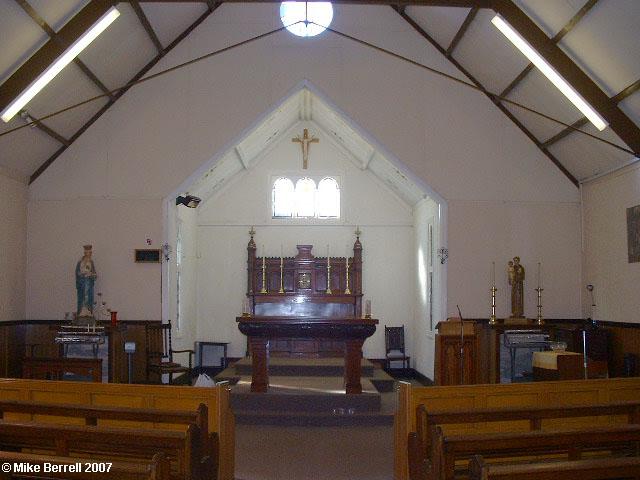 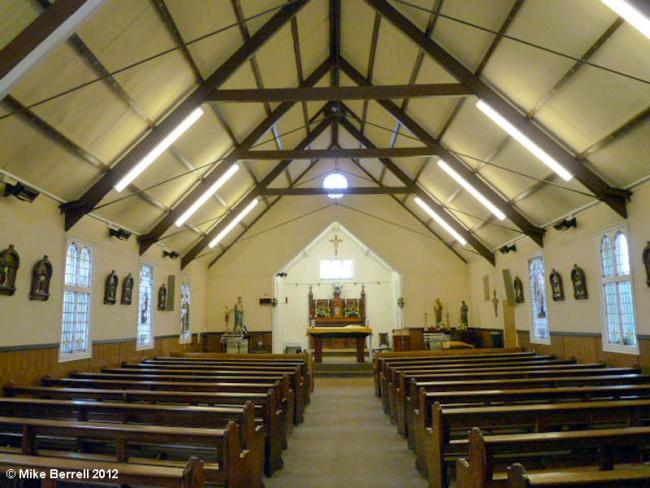 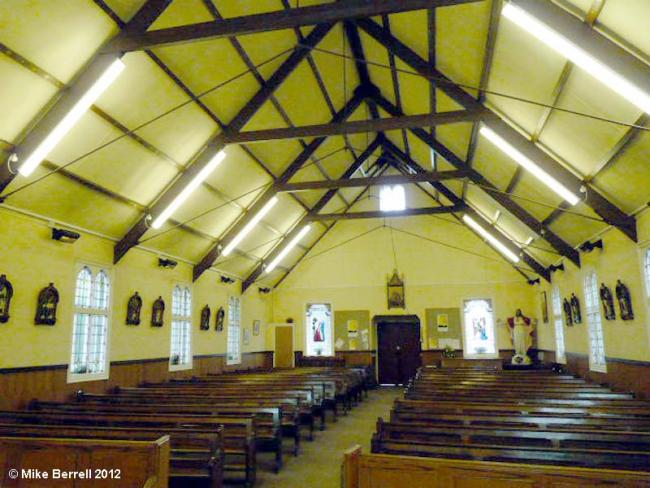 Situated in the very heart of Manchester's most concentrated industrial area amid a great mass of towering warehouses and factories is the humble chapel of St. Anthony, founded in 1904. There are a few rows of houses, which are all the resident population of the parish, and which will never grow in view of the price of industrial land round here. In these days of planning, the St. Anthony mission would never have been started, but in that way the industrial workers would have lost an opportunity to find an oasis of spiritual refreshment in the churning mass of trade and manufacture that paves the streets with gold. The services on Holy-days of Obligation are useful to workers who might otherwise be unable to attend church. It is an edifying sight to see the workmen arrive for Mass in their overalls, and it is inspiring to think that St. Anthony's tries to spread sanctifying grace among the overall-clad population of Trafford Park engineers. On Holydays of Obligation there is an early Mass at 6-30 and a late Mass at ten past mid-day. There is no doubt that St. Anthony's is not just another parish, but that it is inter-parochial in its ministry, even interdiocesan and international.

The mission was served by Fr. J. W. Thomson from 1904 to 1908. Fr. Cornelius Hughes was then Rector for a great number of years until his death in 1938. In spite of opposition, Fr. Hughes succeeded in building a fine school, which will remain as his memorial.

Fr. James J. Kelly was the next parish priest and found that when war broke out he was in the midst of the war effort. After some of the heavy air attacks in the region of the Park, Fr. Kelly's health broke down and he was replaced by Fr. Stephen Delany, who cheerfully came forward to take whatever " Blitzes" and " Strafings" might fall upon the Park. Fortunately, both he and the buildings of St. Anthony's were spared to continue their good work in the years of peace.