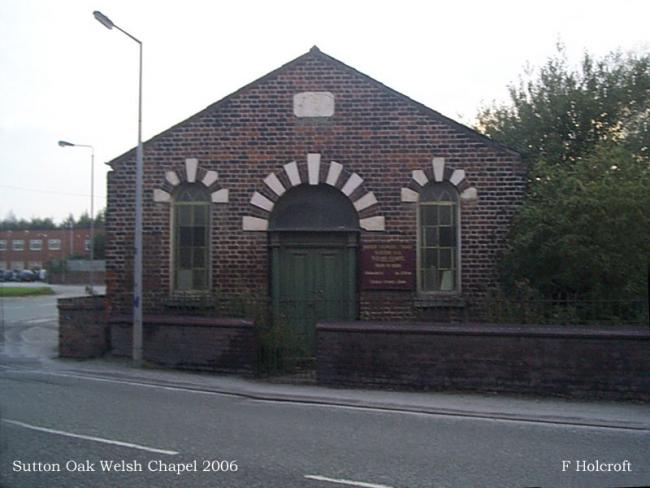 It was founded in 1845 and closed in 1893 when they moved to another location. Further information about the history of the church is given by Sutton Beauty.