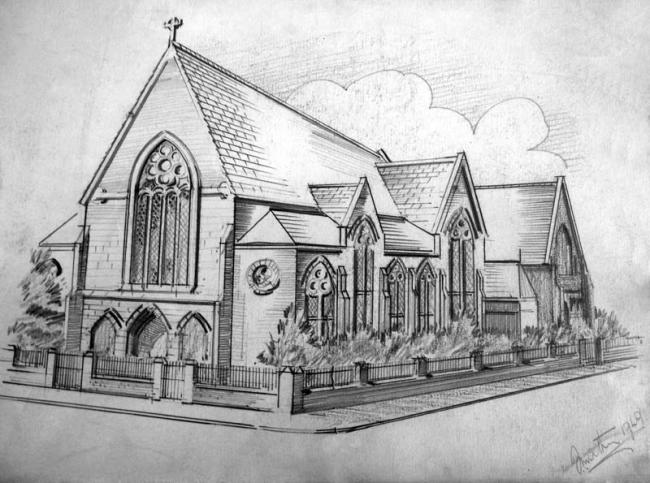 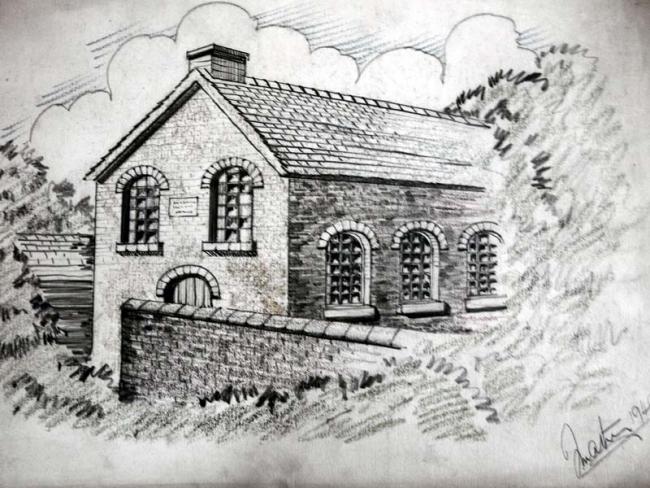 The church did not have a graveyard in Swinton, but there was one at the Bethel chapel in Pendlebury.

The church originated in Chapel Lane Pendlebury in 1819 as Bethel Chapel, erecting the first chapel in 1821. In 1825 the second chapel was built and this chapel was beautifully situated that it was known as 'T Chapel-i-th-Gardens'. Industrialisation resulted in a large increase in the population, and vary little spare land so when a further expansion was required they moved to Swinton in 1882. They continued to use the old chapel in Pendlebury as a Day and Sunday school.

Trinity Congregational Church as the new building was called was opened for worship on 13th June 1882.

A Final Extraordinary General Meeting was held on Sunday 30th January 1966 at which a summary was given of the Meeting between the Diaconate Sub-Committee and Rev. J.A. Figures, M.A. on 9th January and a report was presented by the Hon. Treasurer. Resolutions were then submitted to close the church and disperse the congregation and to ask the Lancashire Congregational Union to assume responsibility for the Church and Sunday School property. The Diaconate was authorised to dispose of all assets and fix the date of the last church service which was in March 1966.

Most of the church members joined Worsley Road Congregational Church, Swinton, where they continued to give loyal and faithful service.