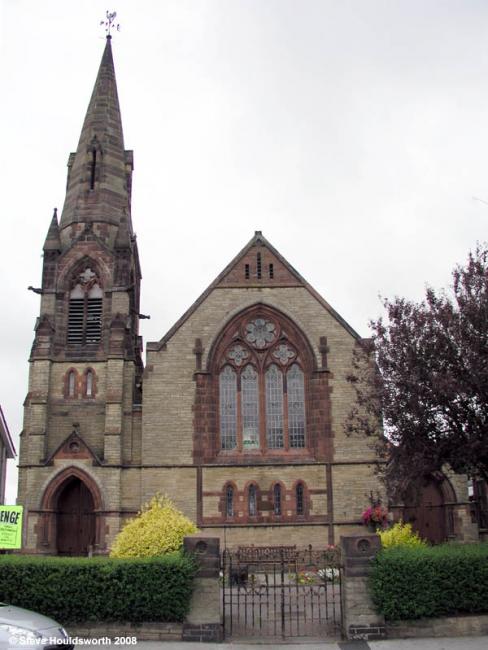 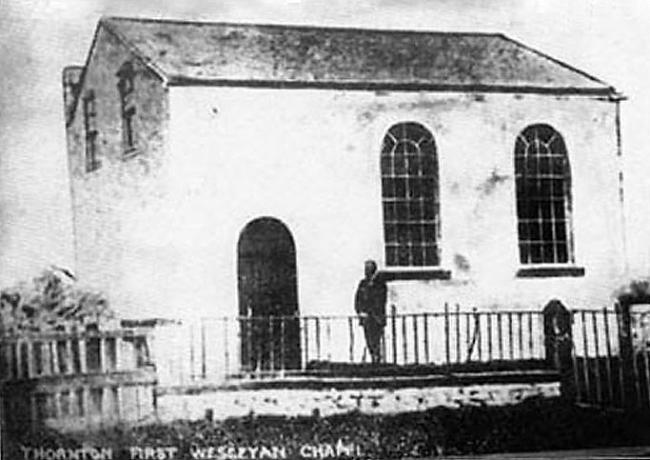 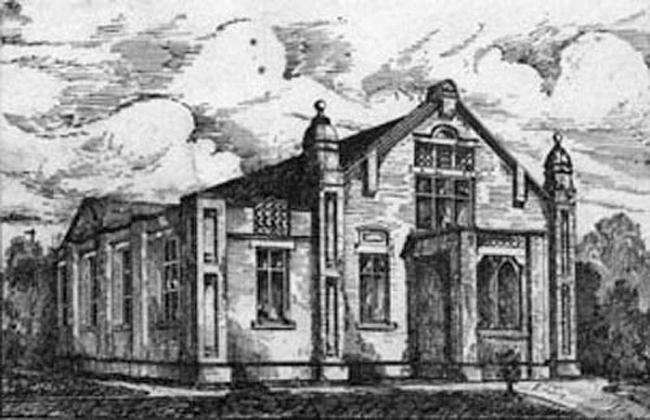 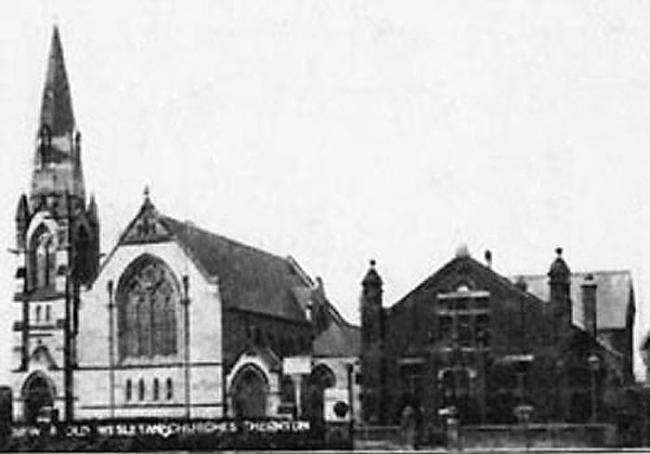 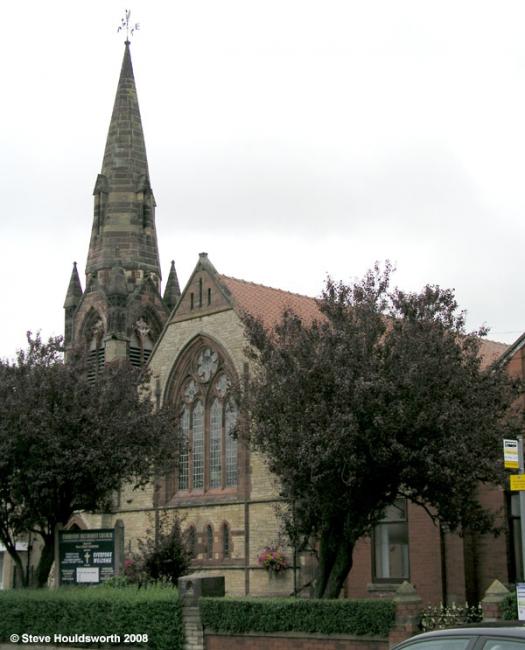 It was founded in 1812. The First Wesleyan Chapel in Thornton was a plain barn-like structure, whitewashed within & without and built in 1812. The 17 early Methodists in Thornton previously had held meetings in the cottage home of Nanny Greenwood. For 80 years this whitewashed chapel served the people. In 1892, another building was erected, later to be used as a Sunday School. This building served as the new church until a Mrs Janet Wignall of Fleetwood offered to build a new church as a memorial to her husband, the late Mr John Wignall J.P. In May 1905 Wignall Memorial Church was opened for worship.