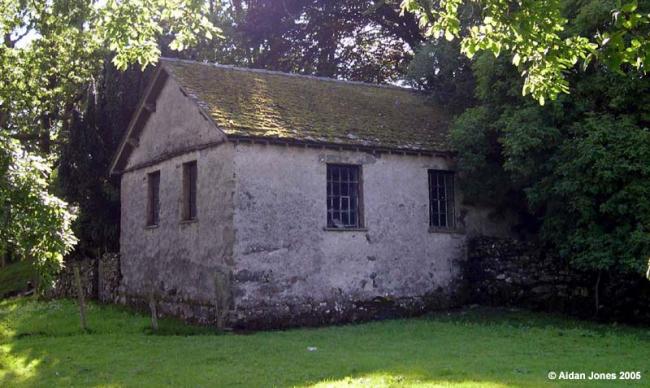 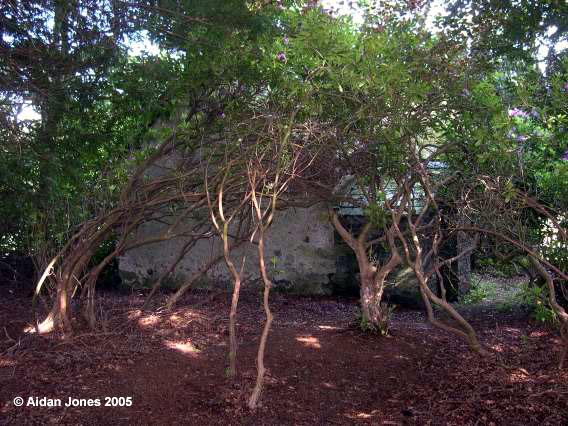 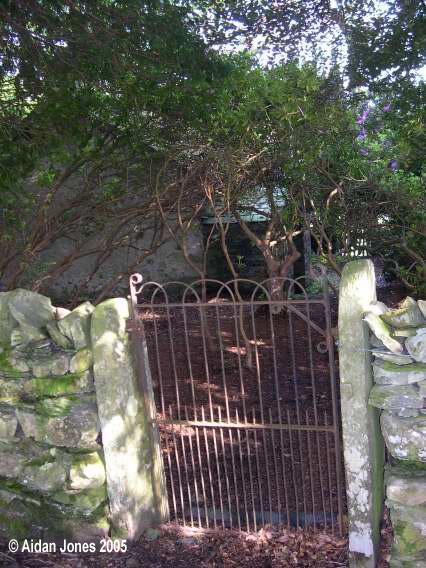 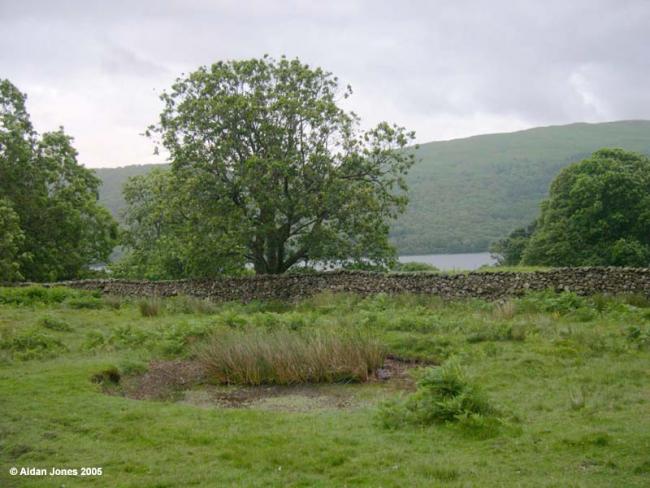 It was founded in 1678. It is now closed, but we do not know the date of closure . "The Baptist church at Sunny Bank was founded in 1678 in the presence of John Ward and Robert Blenkinsop, 'messengers and elders from the church of Christ in Derwentwaterside'. It was afterwards joined with that at Hawkshead Hill at the other side of Coniston Water". [Victoria County History of Lancashire, vol viii, 1914].

"The Baptist chapel at Sunny Bank struggled on into the 1940s, when even the occasional token services that had maintained a thread of continuity, were discontinued. The building was later bought by the owner of Sunny Bank farm, and it now stands sad and empty, overshadowed by the trees that have grown up round it. No trace remains of the wooden steps that used to lead into the little round baptismal pond on the open fellside outside the chapel wall.? [John Dawson, 'Torver', published by Phillimore & Co., 1985].

"Sunnybank Chapel is a small building capable of seating from 40 to 50 people. The Chapel yard is surrounded by a stonewall. In the burial ground attached, four or five persons have been buried during the last fifty years, including one named Birkett." [Florence Nightingale Richardson, 'Old Baptist Meeting Houses in Furness', a booklet limited to 50 copies, published in 1904 and based on articles in 'Ulverston News', 3 & 10 December 1903. At the time of its publication the Sunnybank chapel had temporarily been closed]