Our Lady and the English Martyrs, Urmston, Roman Catholic 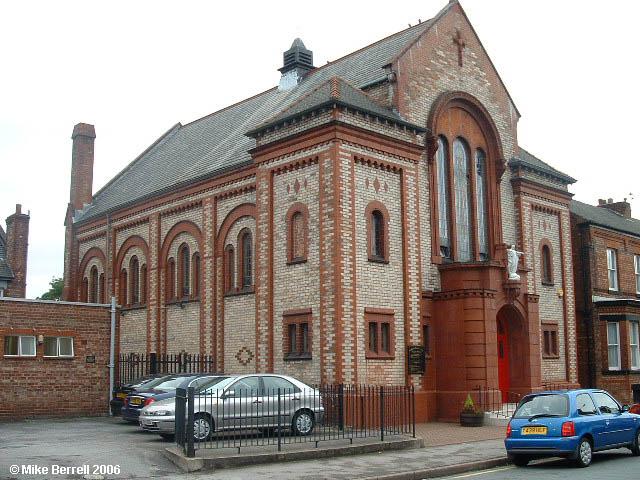 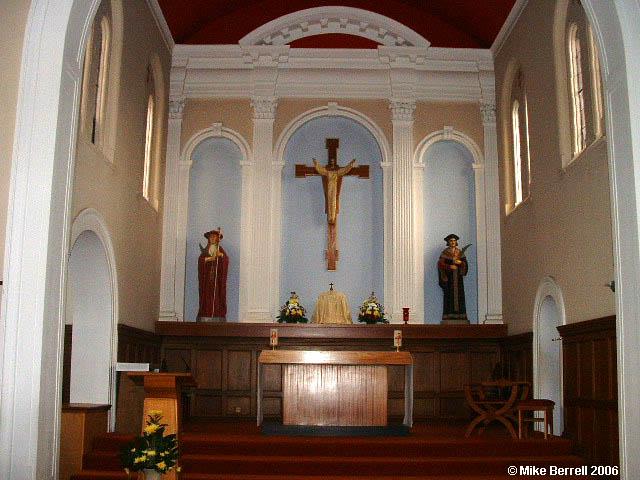 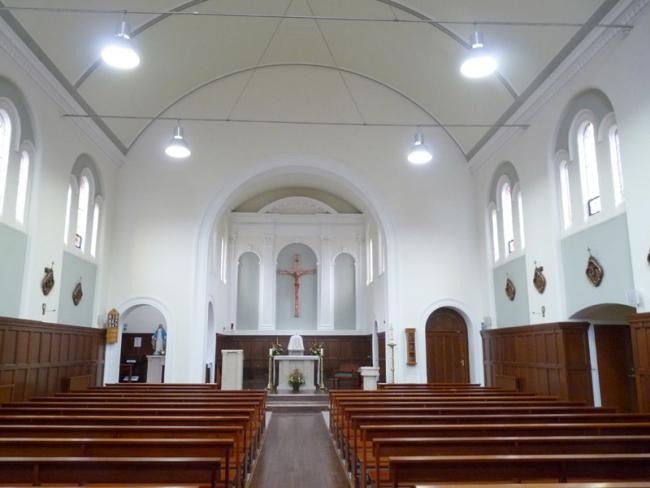 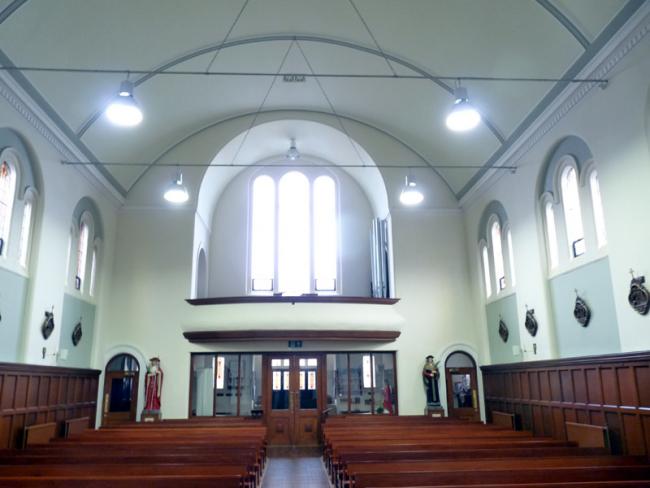 Our Lady and the English Martyrs,
Roseneath Road,
Urmston
Lancashire

In 1890 Canon Kershaw of Barton acquired the land for the Urmston Mission and thus became its founder.

Father Francis Newton, the curate at All Saints, Barton, was appointed the first Rector in August, 1891, and the opening of the new mission took place in a small building, formerly a high school, on Rosary Sunday, October 4, 1891.

Father Newton was succeeded in March, 1893, by Father Frederick Beulink, who with the substantial aid of Lady Annette de Trafford erected the iron church which served the congregation till 1913. (This is still in use at St. Stephen's Droylsden- Father Routledge had it at St. Dunstan's, Moston, till the new church was built.)

The Irlam Mission was being served from Urmston and it proved too much for Fr. Beulink. He retired in the Spring of 1897 and was succeeded by the Rev. Martin Holohan who remained till the end of 1898.

Father James Thompson was the Rector from 1899 to 1902. In June 1901, the Right Rev. Dr. Bilsborrow laid the foundation of a new school, which was erected chiefly through the generosity of Thomas Mather of Flixton. During the year Irlam became a separate parish.

In November 1902, the Rev. Charles Rothwell became Rector, and was succeeded in January 1905, by the Rev. James Coritery, who remained till April 1910, when Dean Rothwell returned to Urmston. The new church, designed in the Romanesque style of architecture, was commenced in March 1913, and began to be used on Rosary Sunday the same year.

A new Infants' School was built in 1934 by the Rev. James McDonnell. Fr. Crisp is at the present time parish priest.