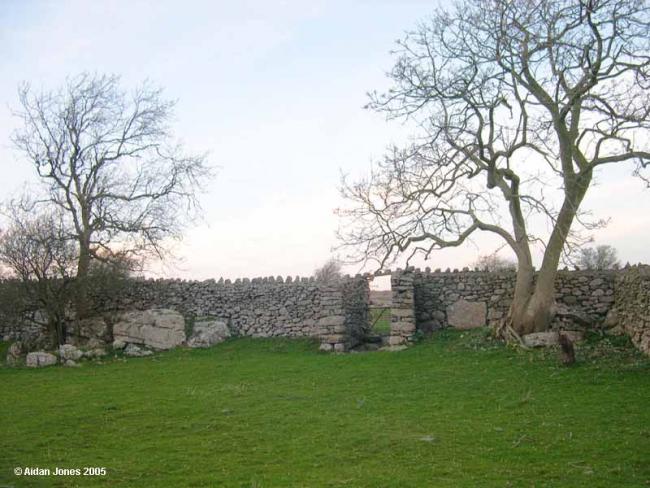 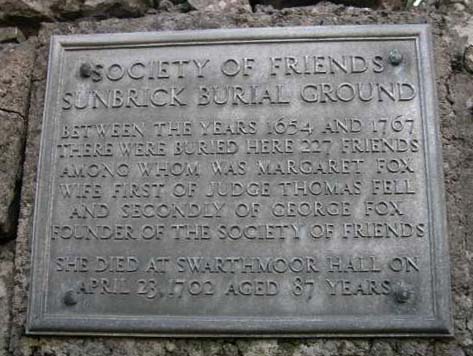 Like many burial grounds used by the Religious Society of Friends, Sunbrick is a small and bleak walled enclosure, reached through a simple archway. In accordance with early Quaker custom, there are no headstones, and very few obvious clues as to the significance of this particular site on Birkrigg Common, other than a metal plaque in the gateway and one worn inscription.

There are no surviving registers or other records which relate exclusively to Sunbrick. However, a list of 227 people interred there between 1654-1767 was published in the Cumberland & Westmorland Antiquarian and Archaeological Society's volume of transactions for 1906. Most of these persons would have been associated with the Quaker meeting house two or three miles away at Swarthmoor.