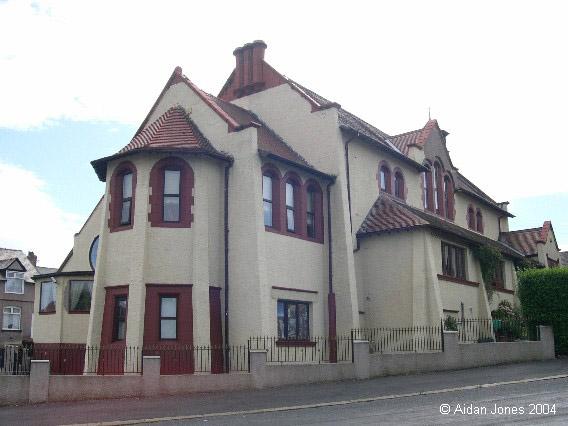 The Presbyterian Church was built in 1907, at a cost of about £3,000, raised by subscriptions. A special feature of the interior is a painting of the Last Supper, a copy of Vinci's famous picture, executed by a member of the congregation, Mr. A. H. Taylor. The present Minister, the Rev. Alexander Brown, M.A., was appointed on March 4th, 1909, he being the first Minister since the Church became a sanctioned charge. Previously to his appointment, the duties of the pulpit were discharged, sometimes by Ministers, and at other times by Probationers.

Bulmer's History, Topography, and Directory of Furness and Cartmel, 1911

The church was built and opened in 1908 or early 1909 on one of the four sites which were intended for the nonconformist denominations, during the construction of the Vickerstown Estates.