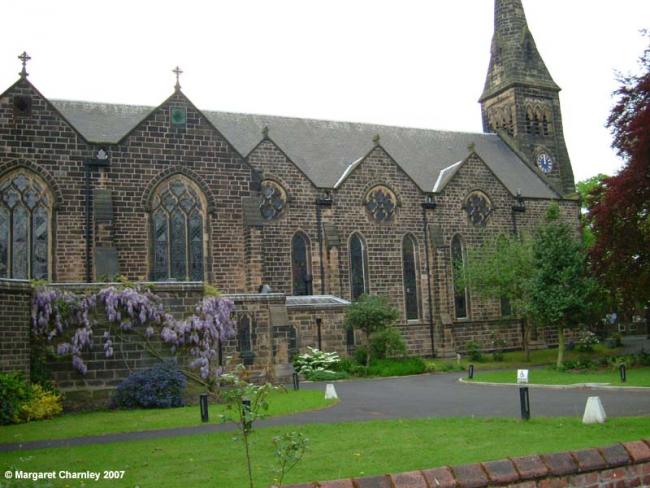 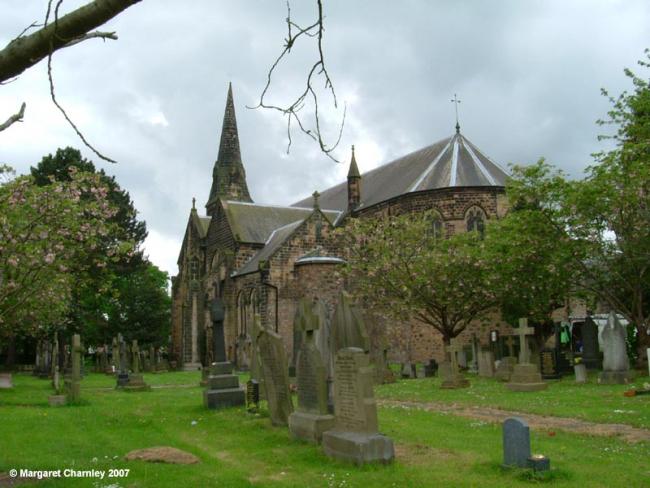 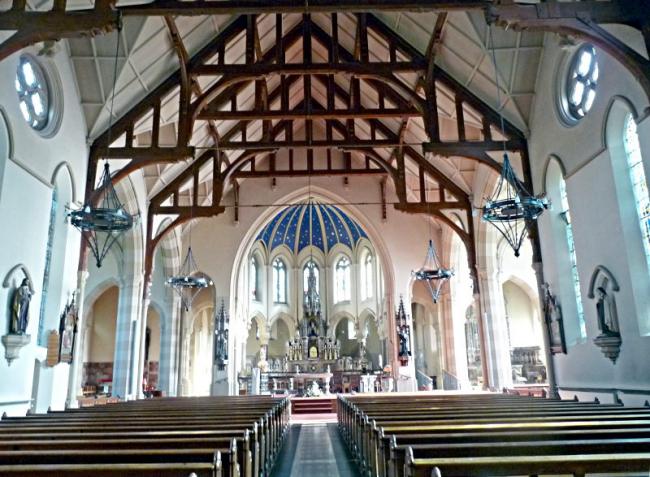 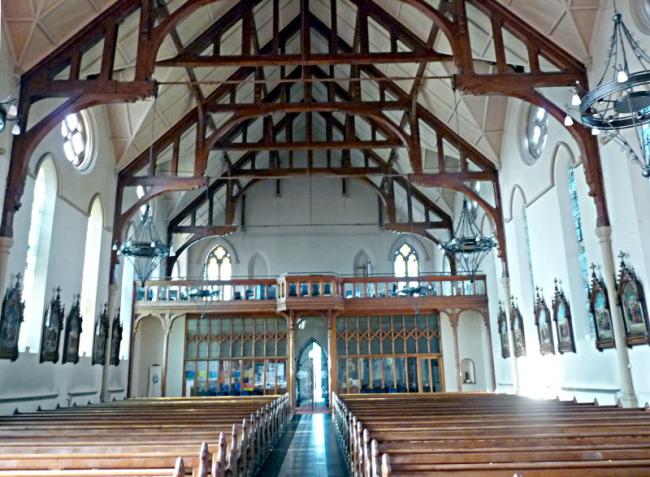 For several miles around this district there was a Benedictine priest to look after the Catholic community from early in the 18th century. In 1780 the actual foundation at Brownedge was made by Fr. Oswald Eaves, and a room in a house adjoining the presbytery served as a chapel. Fr. Anselm Brewer, who was Rector from 1822 to 1847, erected the first church. This was replaced by a fine and commodious edifice capable of holding 1,500 people, built in 1892 by the Rector, Father Austin Pozzi.

Fr. Thomas Clarkson and Fr. Anselm Turner have been Rectors here in the nineteenth century. Beautiful stained-glass windows of the English Martyrs have been placed in the church.