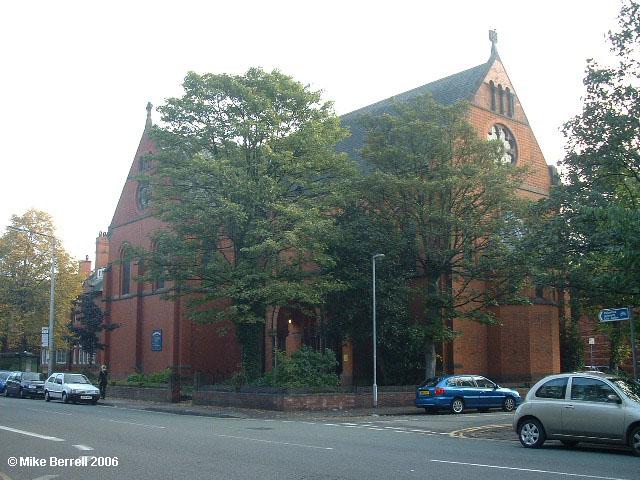 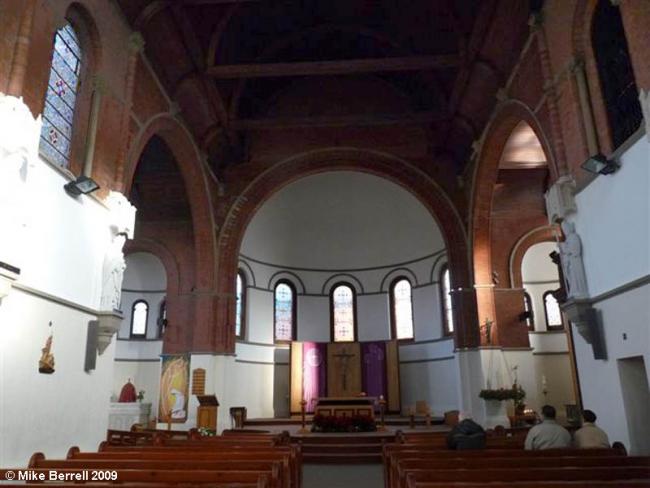 This church was originally dedicated to the Holy Ghost and St. Cuthbert. It was first established in 1874, and Fr. Seth Clarkson was the first priest of the mission. The Rev. James Lawless was made Rector in 1880 and built the nave of the church, which was opened in 1881. Father Lawless was here for ten years and served as chaplain at Withington Hospital. When the church was built it was not foreseen that it would one day be in the centre of a very large Catholic community, or it might have been built in a style more worthy of its admirable congregation.

Since the departure of Fr. Lawless, the priests in charge have been: 1890 Fr. Robert Smith; 1892 Fr. Francis Daniel; 1895 Fr. Henry Newton; 1897 Canon James Rowntree, at present Provost of the Cathedral Chapter. He has guided the parish through two wars.