Note: Do not mistake this parish for Aswardby. Note the addition of a "d" to the name.

John SUTTON has a photograph of part of Aswarby Churchyard on Geo-graph, taken in May, 2010. 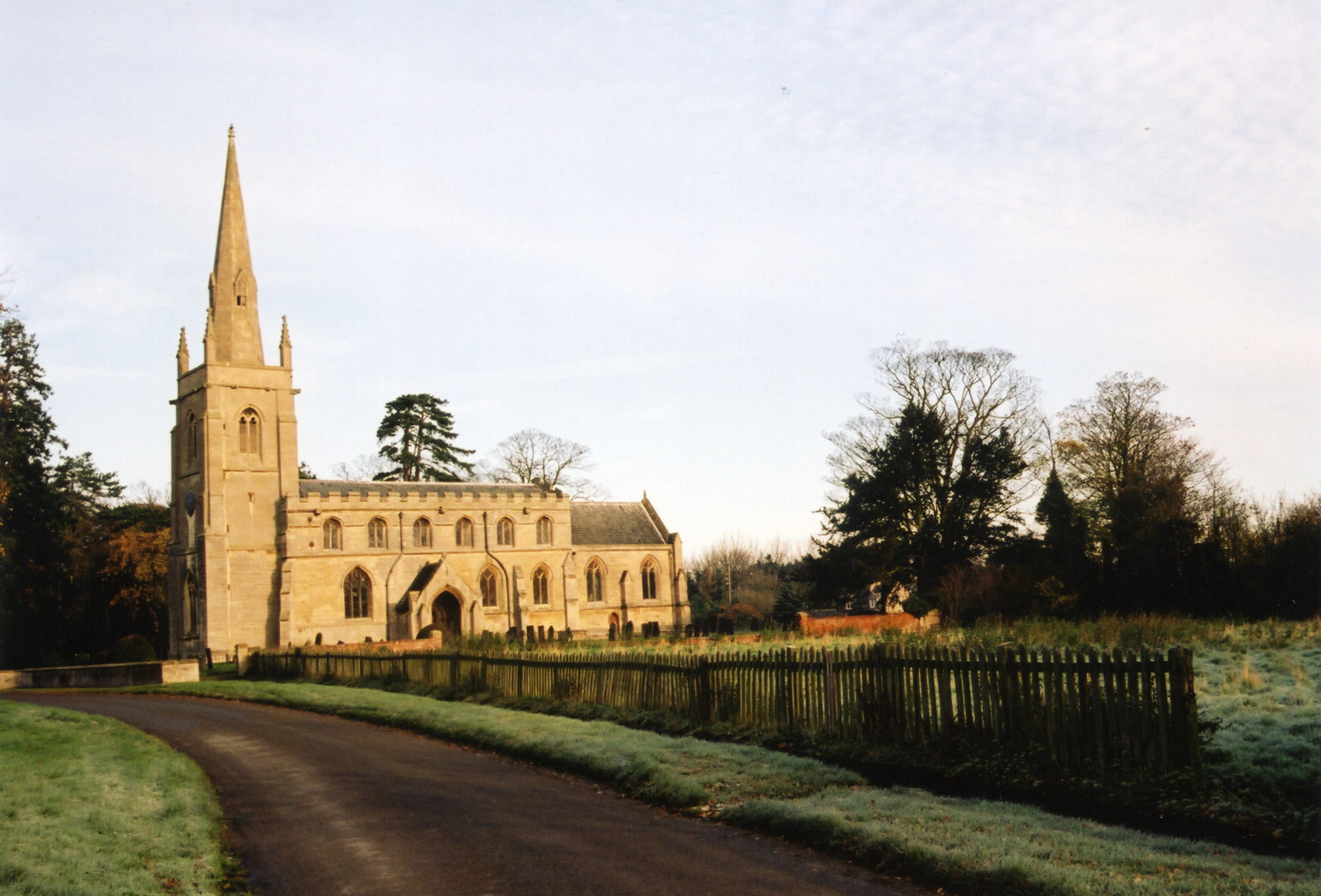 Aswarby is both a village and parish just 5 miles due south of Sleaford and 12 miles east of Grantham. Scredington parish lies to the east. The parish covers about 1,620 acres.

You can see pictures of Aswarby which are provided by:

George BASS was born on 30 January 1771 at Aswarby, the son of tenant farmer, George BASS, and Sarah (née NEWMAN). He attended Boston Grammar School and later trained in medicine at the hospital in Boston, Lincolnshire. At the age of 18, he was accepted in London as a member of the Company of Surgeons, and in 1794 he joined the Royal Navy as a surgeon.

He arrived in Sydney in New South Wales on HMS Reliance on 7 September 1795. With him on the ship were Matthew FLINDERS, John HUNTER, Woollarawarre BENNELONG, and his surgeon's assistant William MARTIN.

In 1798, BASS and FLINDERS, in the sloop Norfolk, circumnavigated Van Diemen's Land (now called Tasmania). Back in port, FLINDERS recommended to Governor John HUNTER that the passage between Van Diemen's Land and the mainland be called "Bass Strait".

On 8 October 1800, BASS married Elizabeth WATERHOUSE at St James's Church, Westminster, London. She was the sister of Henry WATERHOUSE, captain of HMS Reliance and Bass's former shipmate. BASS was lost at sea during an 1803 voyage.

You can see the administrative areas in which Aswarby has been placed at times in the past. Select one to see a link to a map of that particular area.

There is a framed Illuminated roll of honour with handwritten inscription on a wall of St. Denys Church listing eight men who served in World War One.