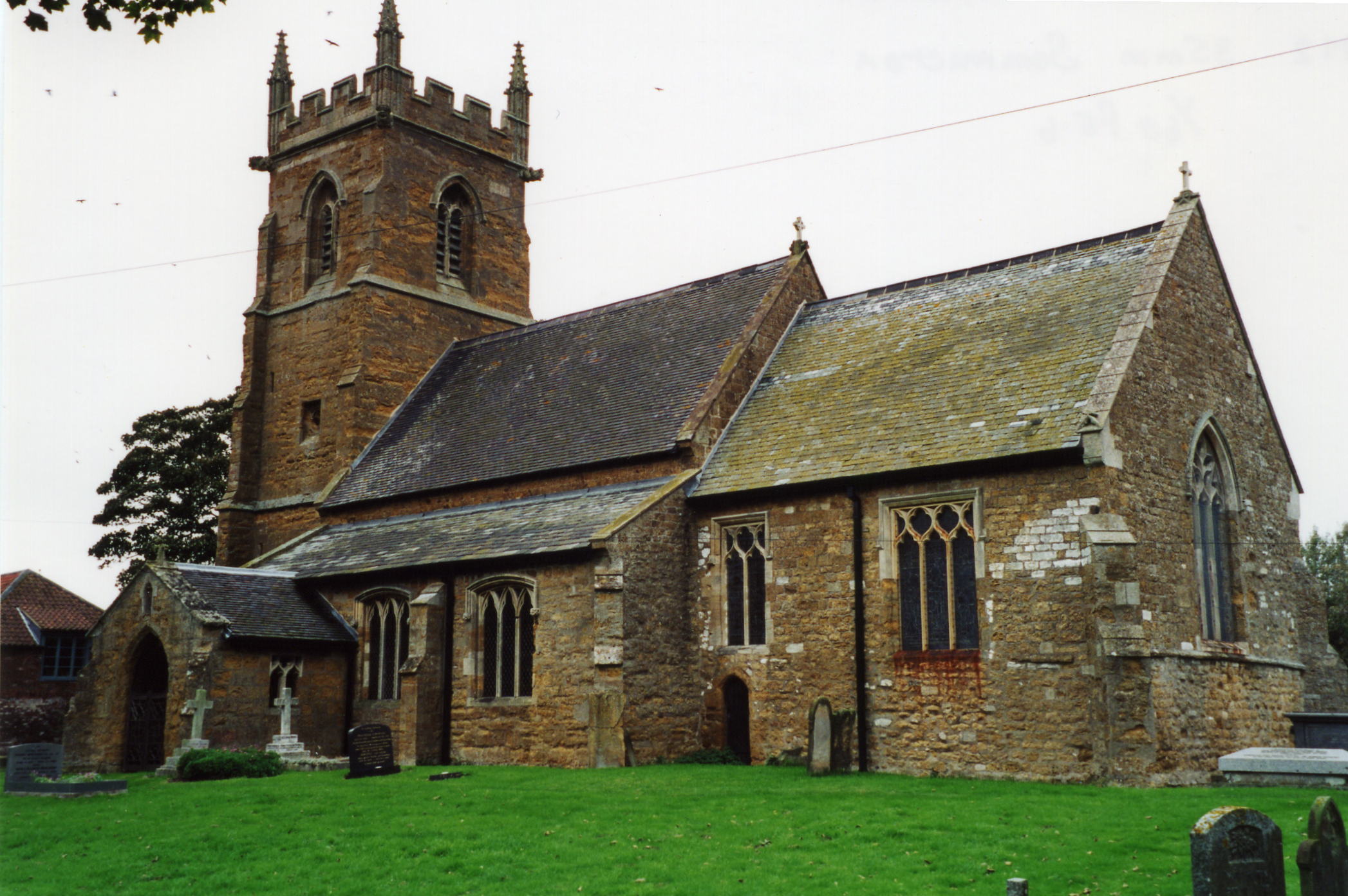 Aylesby is a small village and a parish just north of Laceby. The parish covers just over 2,110 acres.

You can see pictures of Aylesby which are provided by:

You can see the administrative areas in which Aylesby has been placed at times in the past. Select one to see a link to a map of that particular area.

The Knights Templar held land in this parish in the 12th century.

"TO THE GLORY OF GOD AND
IN MEMORY OF THE FOLLOWING
WHO, FROM THE PARISH OF AYLESBY,
GAVE THEIR LIVES FOR
KING AND COUNTRY IN
THE GREAT WAR 1914-1919"

For a photograph of the War Memorial and the names on the plaque, see the Roll of Honour site.

In 1563 there were 45 households in Aylesby (approx. 200 people). There was a marked decline in population during the 17th century.