Bardney is served by a Lincolnshire Co. Mobile Library which makes a stop at the Village Hall every four weeks in the afternoon.

The Reverend S. GREEN recorded the monuments in 1993 and an updated list in 2012 to the Lincolnshire Family History Society. {Thank you, Charles J Anderson]

Brian WESTLAKE has a photograph of the cemetery entrance lodge on Geo-graph, taken in November, 2010.

The Cemetery is administered by the Burial Board of the local Bardney Group Parish Council (see Politics).

Bardney is both a large parish and a large village about 129 miles north of London and midway between Lincoln and Horncastle. Stainfield parish lies to the north, Branston parish to the west, Tupholme parish to the west and the River Witham to the southwest. The parish covered about 5,400 acres and included the hamlets of Southrey (or Southrow), Snakeholme and Bardney Dairies.

Bardney village is at the intersection of the B1202 coming south out of Wragby and the B1190 as it runs between Horncastle and Washingborough, just southeast of Lincoln City. Southrey is about 2.5 miles southeast of Bardney village, right on the northeast bank of the River Witham. Snakeholme and Bardney Dairies are two miles north of Bardney village. If you are planning a visit: 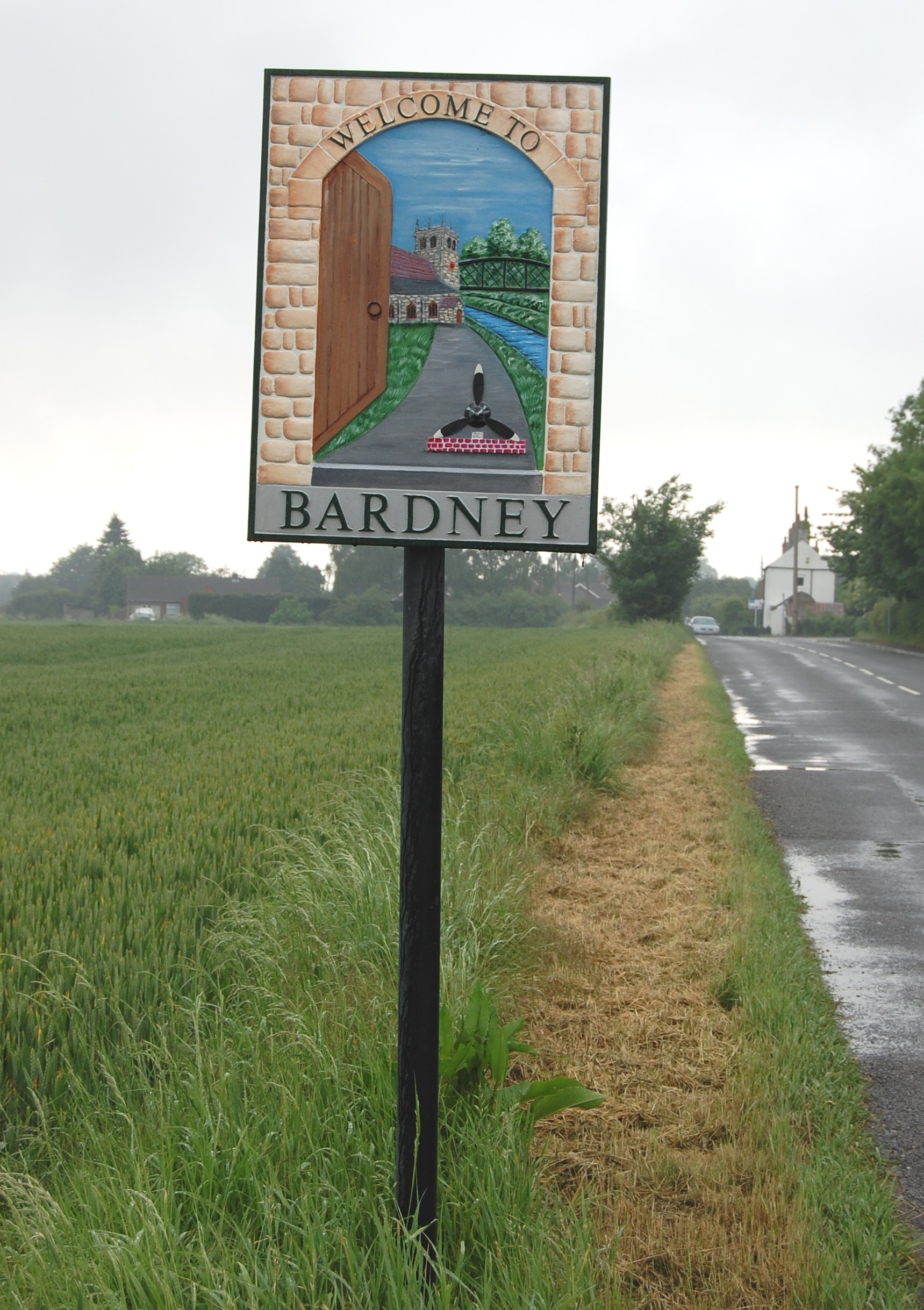 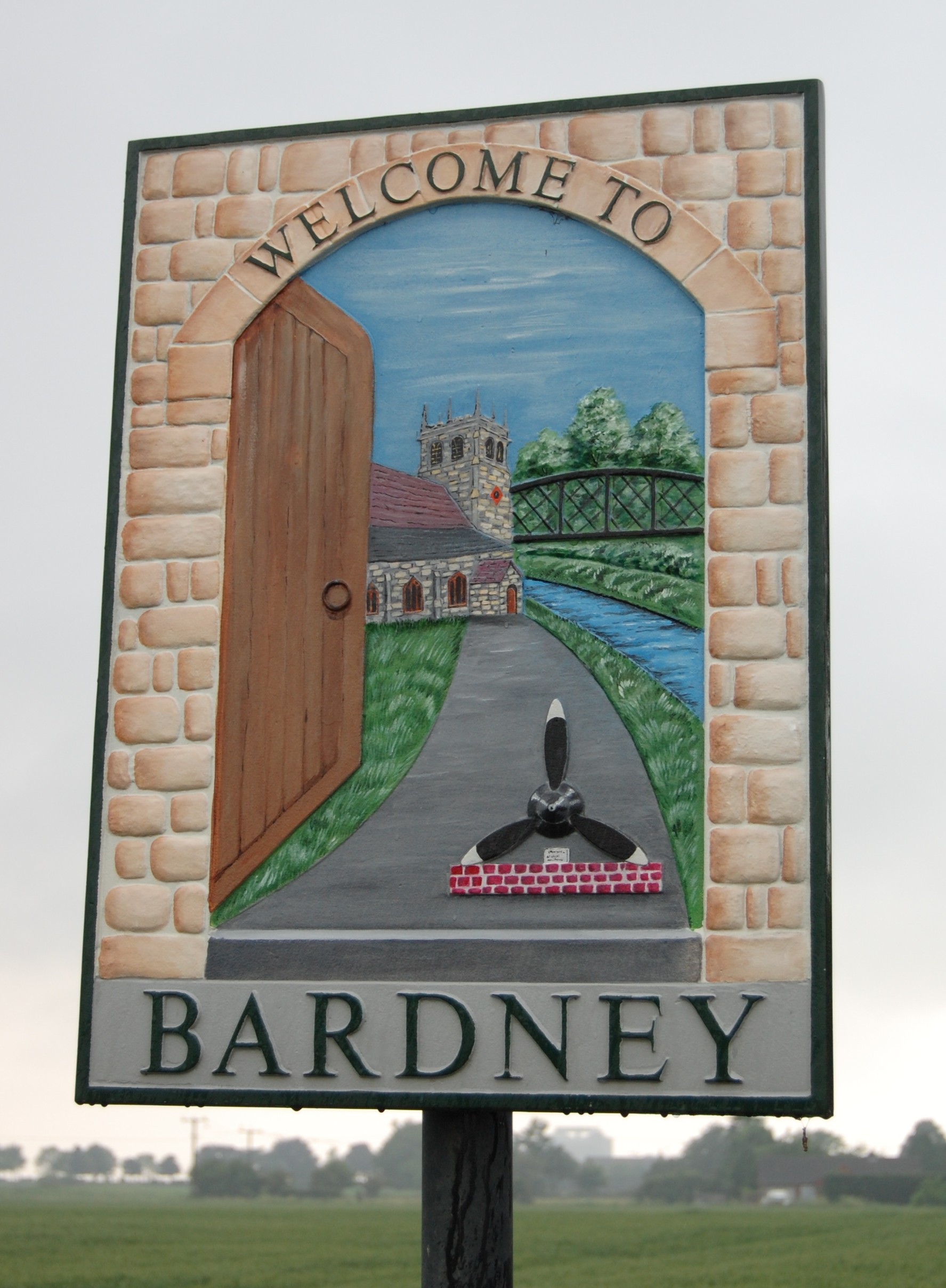 You can see pictures of Bardney which are provided by:

You can see the administrative areas in which Bardney has been placed at times in the past. Select one to see a link to a map of that particular area.

The hamlet of Southrey lost 5 men in World War I. They are:

Visitors to St. John the Devine's Church in Bardney can now purchase a published book on all the servicemen from the village who gave their lives from 1914-2014. [Thank you, Ann PEPPER]