The Caistor Library is normally open 6 days per week and is located in a former Methodist Chapel at:

The Library offers computer access and has a monthly Family History Workshop. There is a cafe downstairs.  This is a Community Library, primarily staffed by volunteers, and with limited County Council library support. 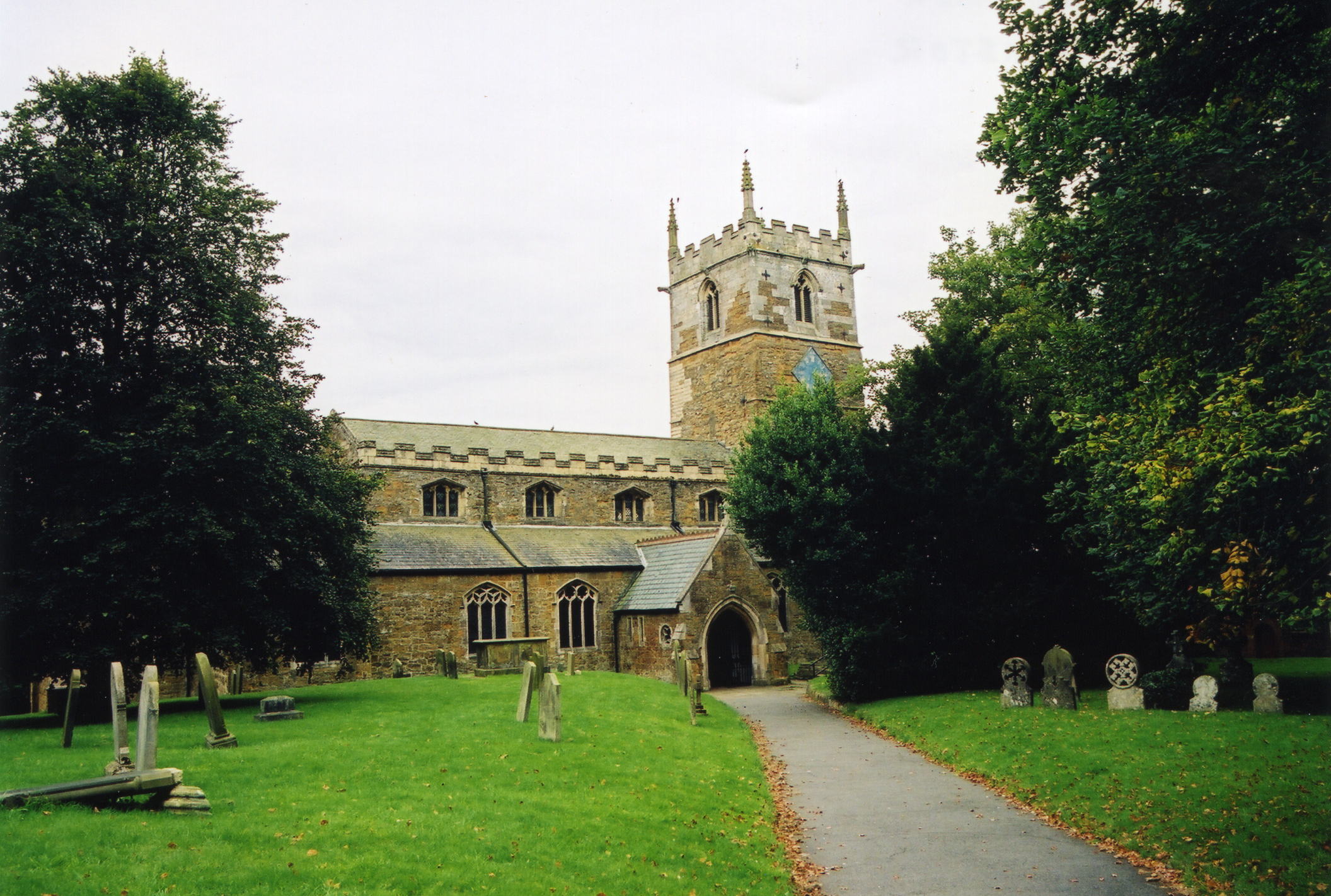 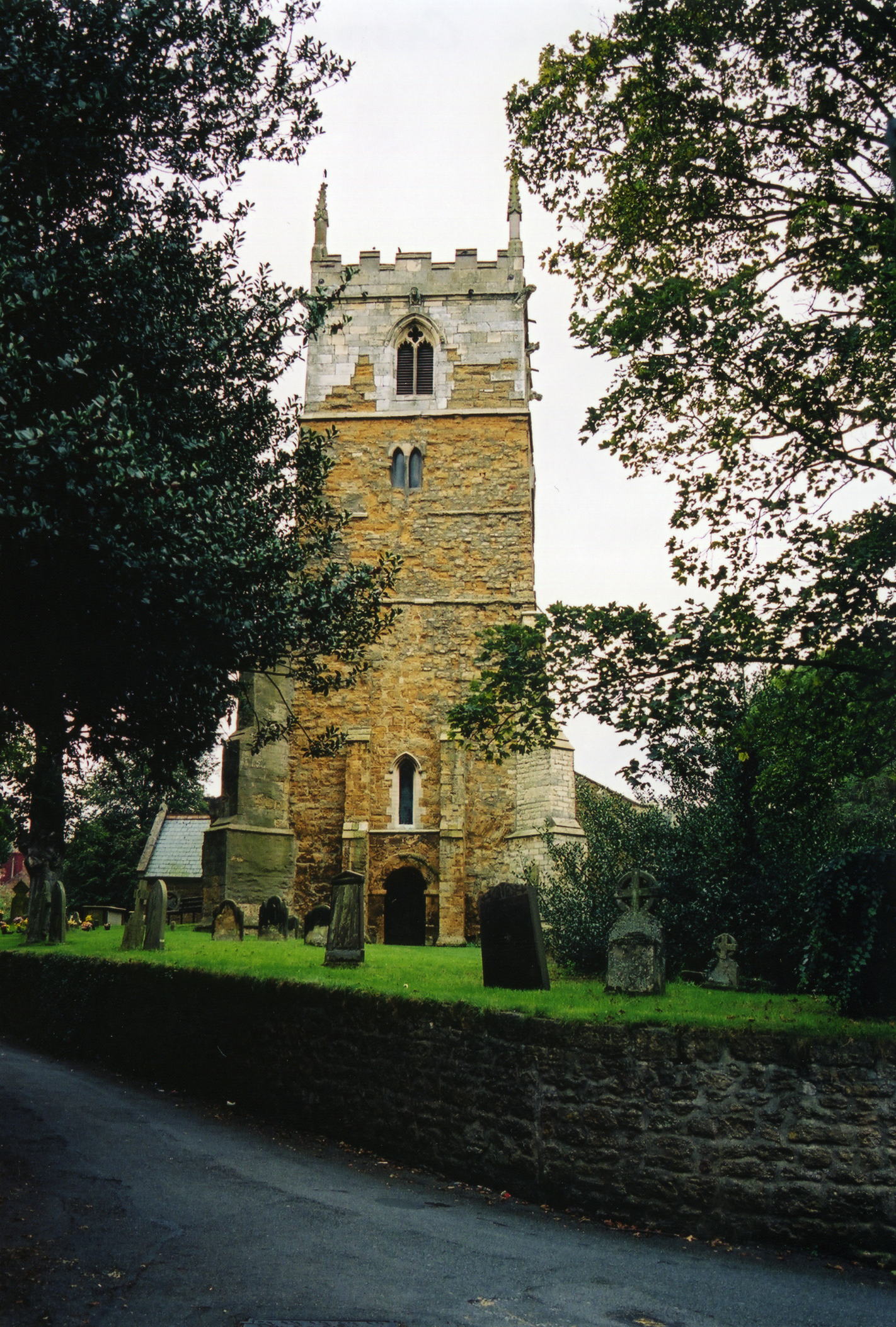 Caistor is a town and a parish in the north of Lincolnshire, in the Wold Hills. It is 23 miles northeast of Lincoln and 11 miles southwest of Grimsby. The parish covers some 6,500 acres and includes the small hamlets of Hundon, Fonaby, and Audleby, as well as Caistor Moor. Canada sits about a half mile out on the old Grimsby Road.

The town of Caistor sits on a hill and is one of the higher points in Lincolnshire. If you are planning a visit, see:

You can see pictures of Caistor which are provided by:

You can see the administrative areas in which Caistor has been placed at times in the past. Select one to see a link to a map of that particular area.

Wikipedia tells us "Audleby is a hamlet just north of Fonaby. It is recorded in the Domesday Book with 33 households, which at the time was considered quite large. Today it is listed as a deserted medieval village (DMV). Audleby House on Brigg Road is a Grade II listed building."

In 1937 the Poorlaw Union residents were all transferred to the Institution at Holbeach (part of the group of Institutions for the Mentally Defective covering the whole of Lincolnshire). Repairs and new structures were built and central heating installed. In January 1938 the Institution was re-opened. In 1948 the passing of the National Health Act brought the title of ‘Hospital’ into being, and it has been Caistor Hospital ever since. In the summer of 1990, 190 years from its inception, the doors finally closed.

Hospitals were not required to archive their records, however you may find accounting and photographic records in the archives.

Richard CROFT has a photograph of part of Caistor Hospital on Geo-graph, taken in February, 2007.

Richard CROFT has another photograph of Caistor Hospital on Geo-graph, taken in February, 2007. At that time, the buildings were quite derelict.

There is a war memorial at the corner of Market Place and South Street and a Roll of Honour on oak panels in The Church of Saints Peter and Paul. See them and the list of names at the Roll of Honour site.