Dalderby is both a small village and a small parish in the vale of the River Bain, three miles south of Horncastle. Thornton parish lies to the north and Scrivelsby parish to the east. The parish covers a mere 440 acres.

Dalderby village sits on the east bank of the River Bain. If you are planning a visit:

You can see pictures of Dalderby which are provided by:

You can see the administrative areas in which Dalderby has been placed at times in the past. Select one to see a link to a map of that particular area.

J. THOMAS has a photograph of the War Memorial on Geo-graph, taken in September, 2013.

Margaret BRINN reports:  "The Dalderby Cross itself carries the names of 11 men, from five local families in the village who fought in the war; all but one returned.  The Cross was erected to recognise the Lincolnshire villages which sent the largest percentage of its menfolk to the front line prior to May 1st 1915.  The names of the men who went were H BILLING, JH GARNER, L GARNER, H GARNER, RC GARNER, JE RYLATT, FA RYLATT, J SCHOLEY, TW SCHOLEY, W WHITE and A WHITE."

John Emerson, who retains the copyright, provides these photographs of the war memorial at Dalderby: 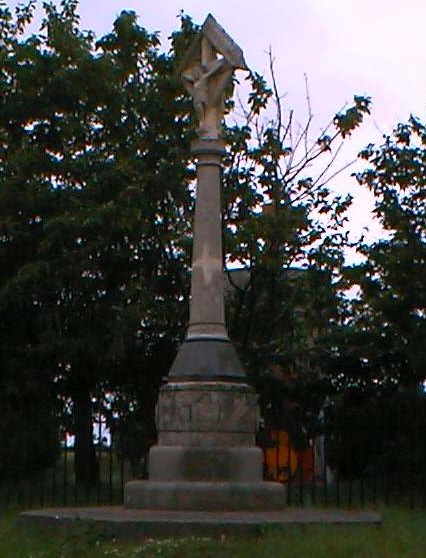 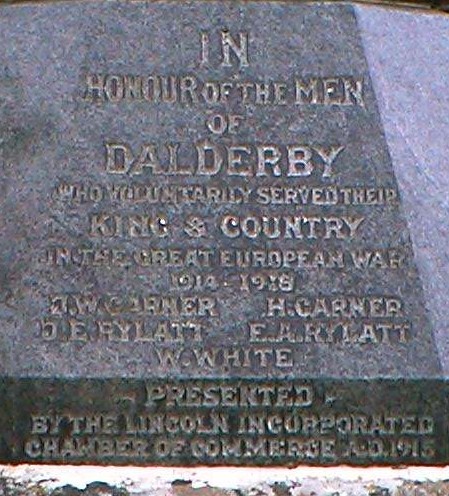 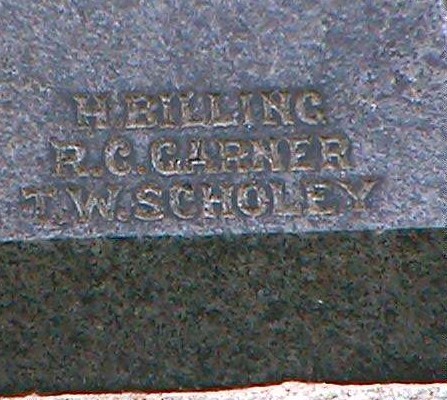 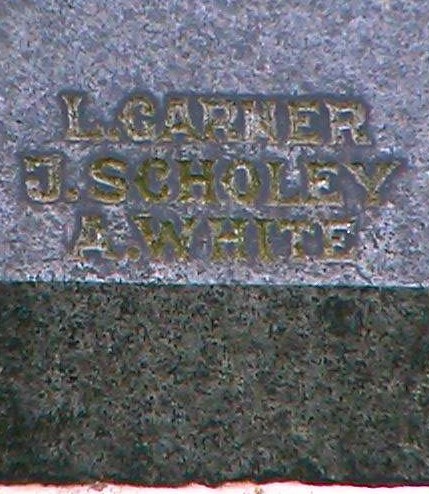 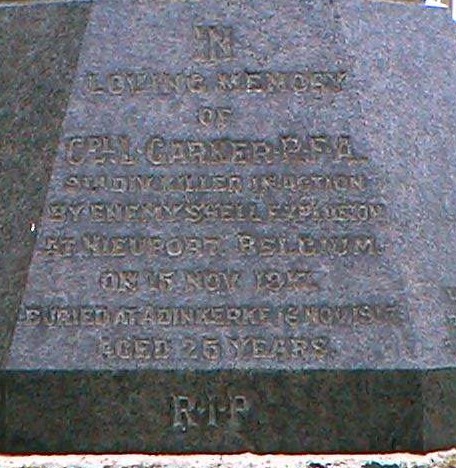