Charles J. ANDERSON advises that "In addition to the graveyard at St Andrew, there is a Cemetery. The cemetery was created when the Churchyard reached capacity. The earliest stone is dated 1931. It is situated on the outskirts of the village alongside the road leading to Benniworth."

It is most likely that the civil cemetery is under the control of the parish council's Burial Board.

David HITCHBORNE has a photograph of some of the tilting gravestones at St. Andrew's on Geo-graph, taken in July, 2004. Take care when reading the inscriptions.

You can also perform a more selective search for churches in the Donington on Bain area or see them printed on a map. 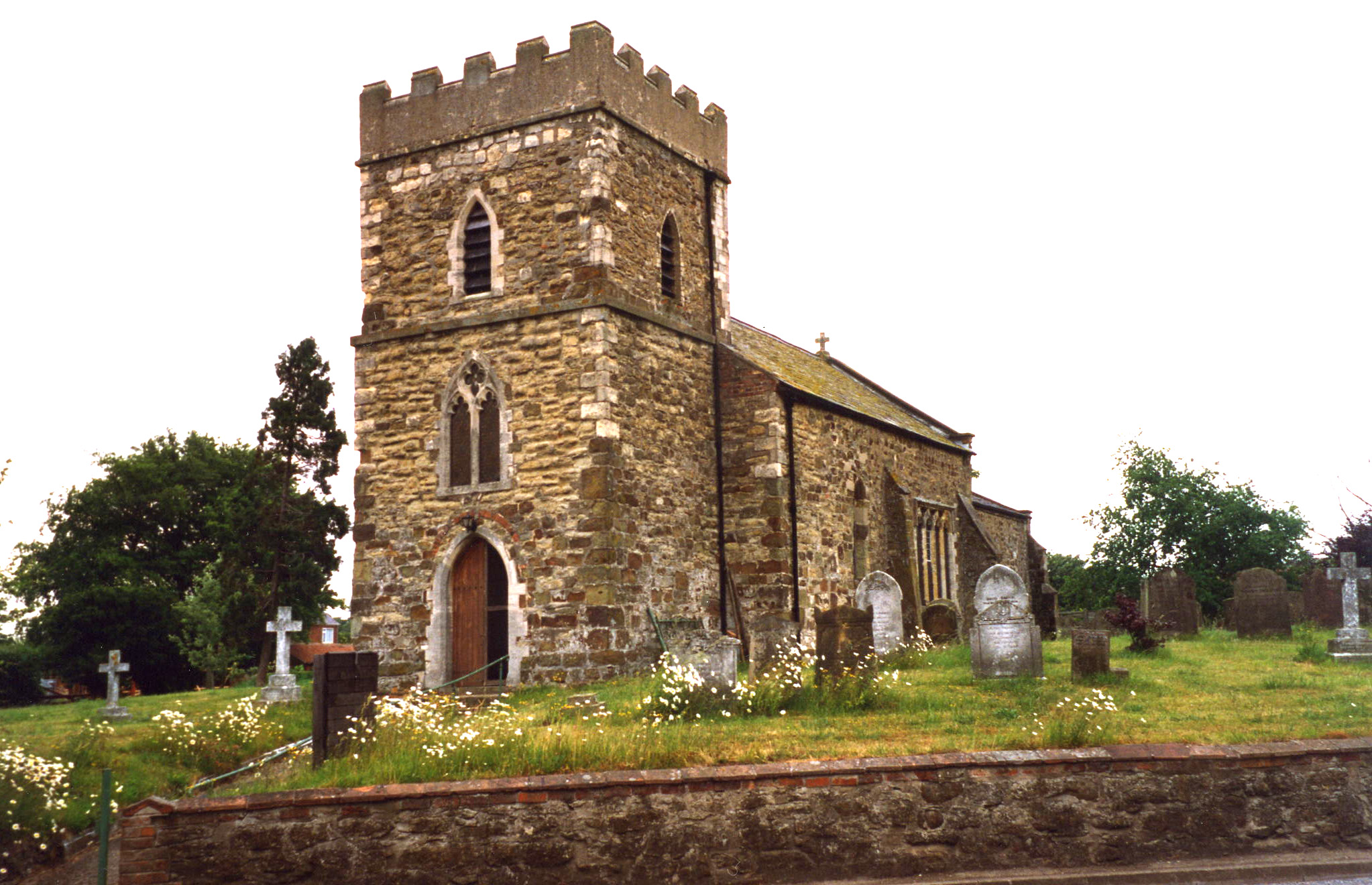 Donington on Bain is a parish about 6 miles south-west of Louth and about 9 miles due north of Horncastle. The parish is in the heart of the Wolds and covers about 1,800 acres. Welsdale Bottom (or "Welldale Bottom") is a hamlet about a mile north-east of the village.

The village sits on the east bank of the River Bain. If you are planning a visit:

You can see pictures of Donington on Bain which are provided by:

Ask for a calculation of the distance from Donington on Bain to another place.

You can see the administrative areas in which Donington on Bain has been placed at times in the past. Select one to see a link to a map of that particular area.