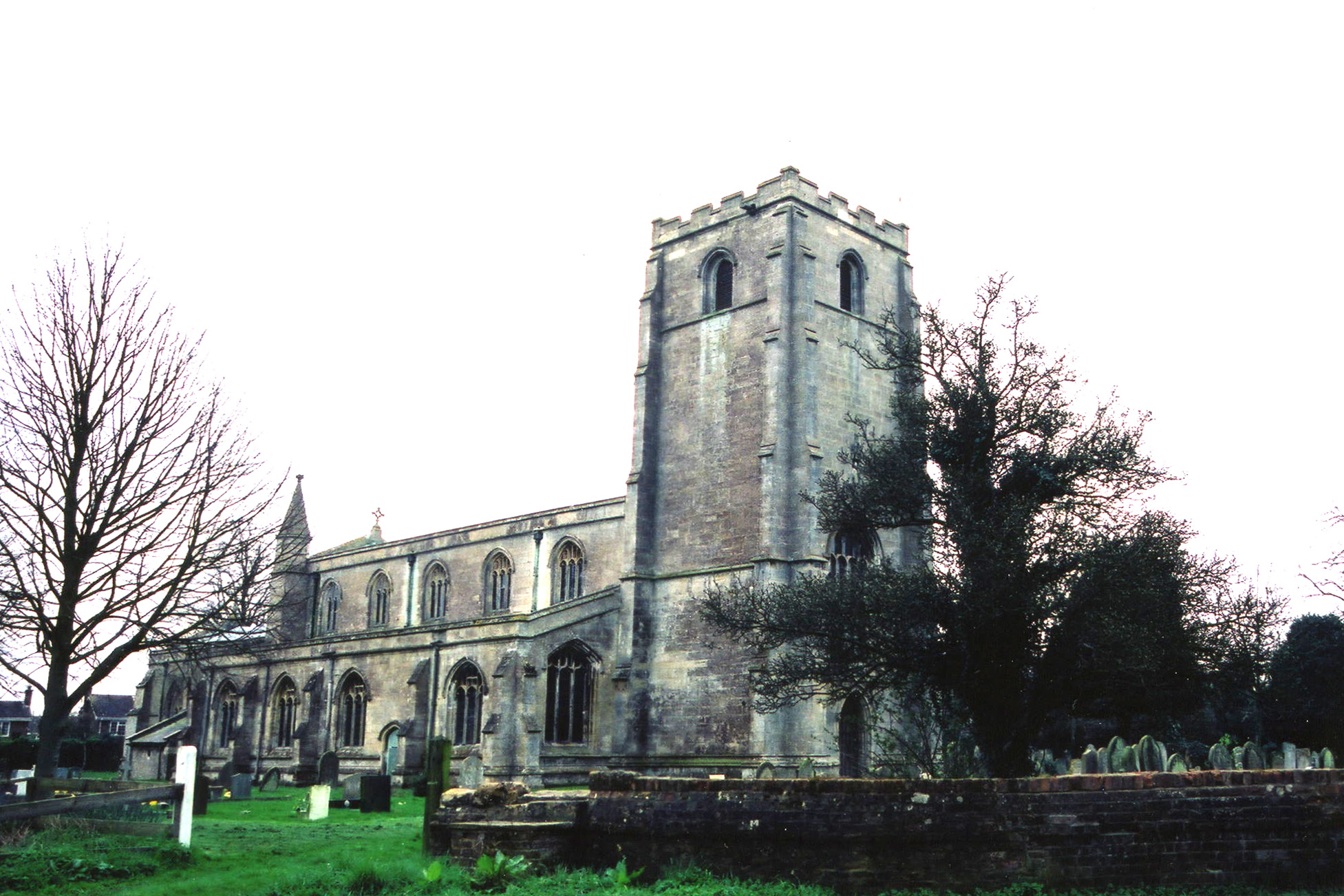 Fishtoft is both a village and parish on the east coast of Lincolnshire. The parish has a long, north-south orientation that extends from near Boston to The Wash at "The Scalp" at the end of The Haven River. The parish of Freiston lies to the east, Skirbeck to the west and Wyberton to the south. The parish covers about 4,600 acres and includes Cowbridge Drain.

Fishtoft village lies east-southeast of Boston. If you are planning a visit:

You can see pictures of Fishtoft which are provided by:

You can see the administrative areas in which Fishtoft has been placed at times in the past. Select one to see a link to a map of that particular area.

John EMERSON, who retains the copyright, provides these photographs of the Pilgrim memorial at Fishtoft: 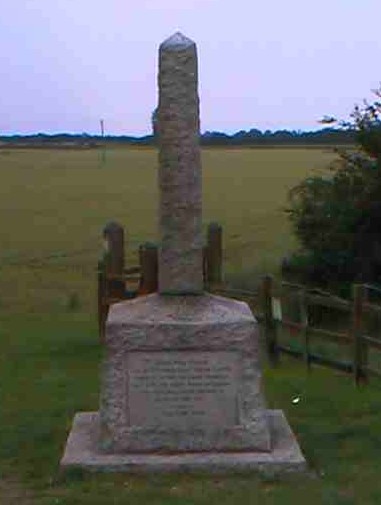 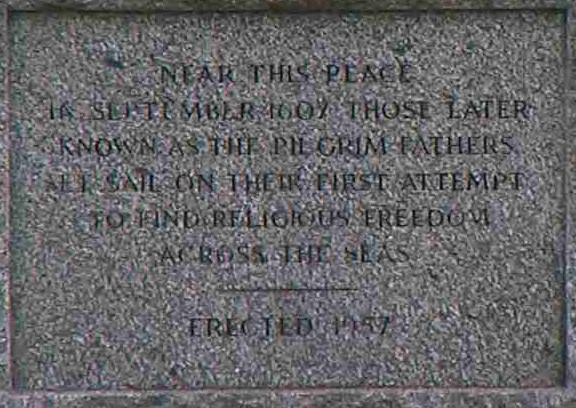 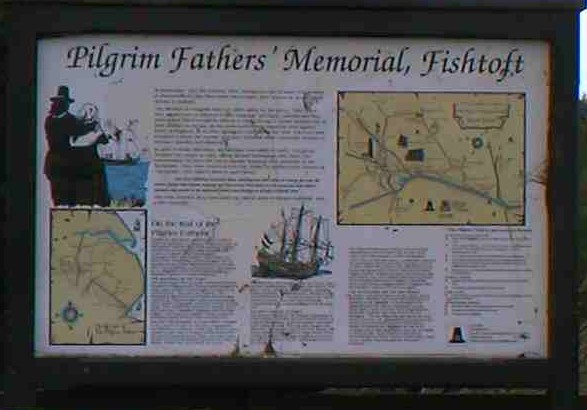 Mr Alderman William Turner SIMONDS, J.P., Fishtoft Manor, Boston, son of the late Mr John Cabourn SIMONDS, was born at Fishtoft Manor in 1847, and educated at Boston and Cheltenham College; was first connected with engineering, but is now a merchant. Fourth time Mayor; has been a member of the Corporation since about 1877, and is at the present time an Alderman and a Justice of the Peace for the borough; a Charity Trustee for Boston Grammar School; a Witham Commissioner and a Black Sluice Commissioner; has been connected with all improvement works during the last thirty years; was elected Mayor in 1896, 1897, 1900 and 1901, the present being his fourth term of office. Mr SIMONDS has been married twice but is now a widower; he has one daughter (married) and one son.

From the Fishtoft War Memorial by John EMERSON: