"This place has long been famed for its beautiful church, which is dedicated to St. Mary Magdalene, and is supposed to have been erected by the abbots of Crowland, who had a house and large possessions in the parish; it contains fifty-three windows, those of the north aisle having considerable remains of stained glass. The living is a vicarage, in the presentation of the crown. In this parish there are some vestiges of entrenchments, conjectured to have been the site of Roman fortifications."
Lincolnshire Directory, Pigot & Co., 1841 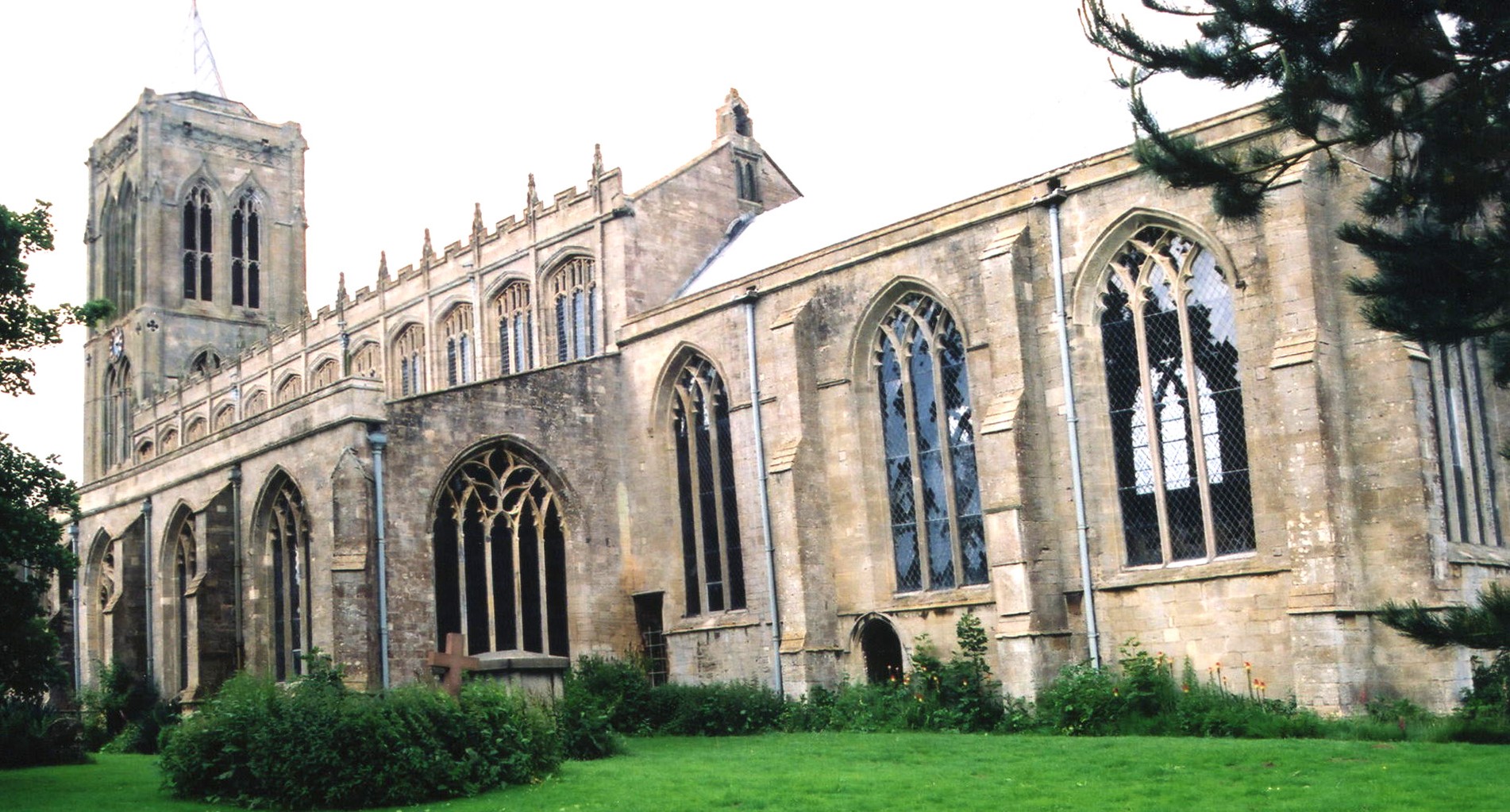 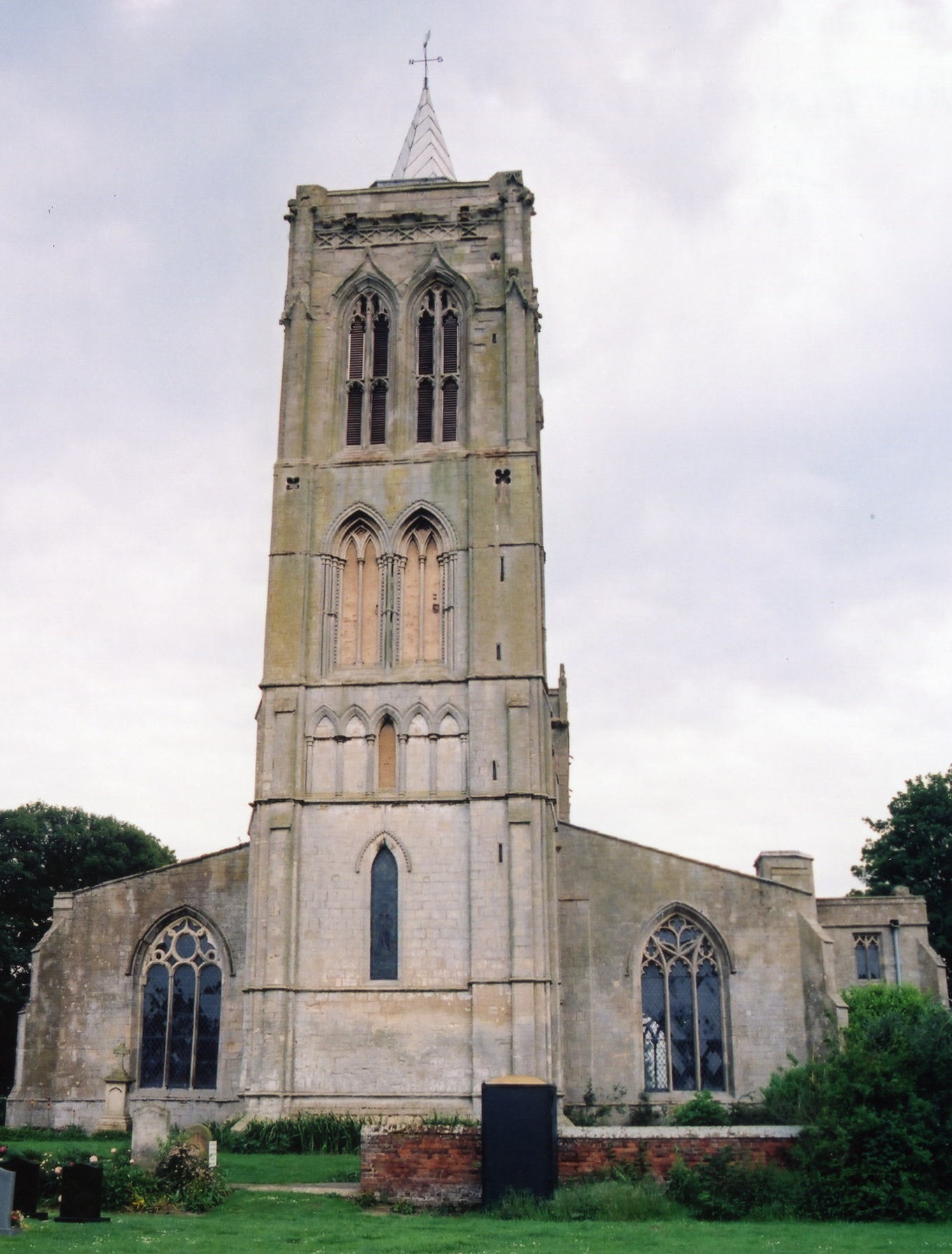 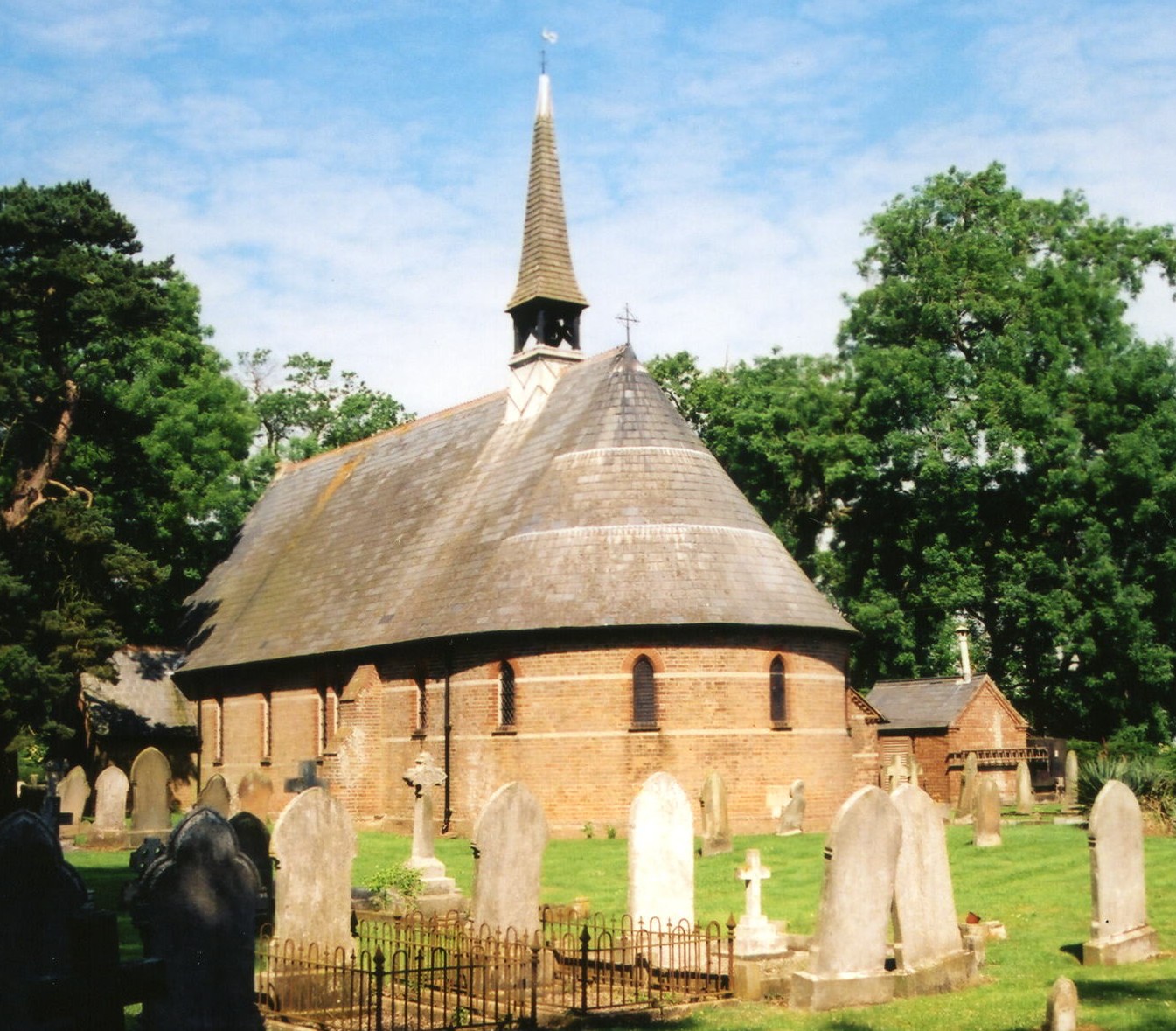 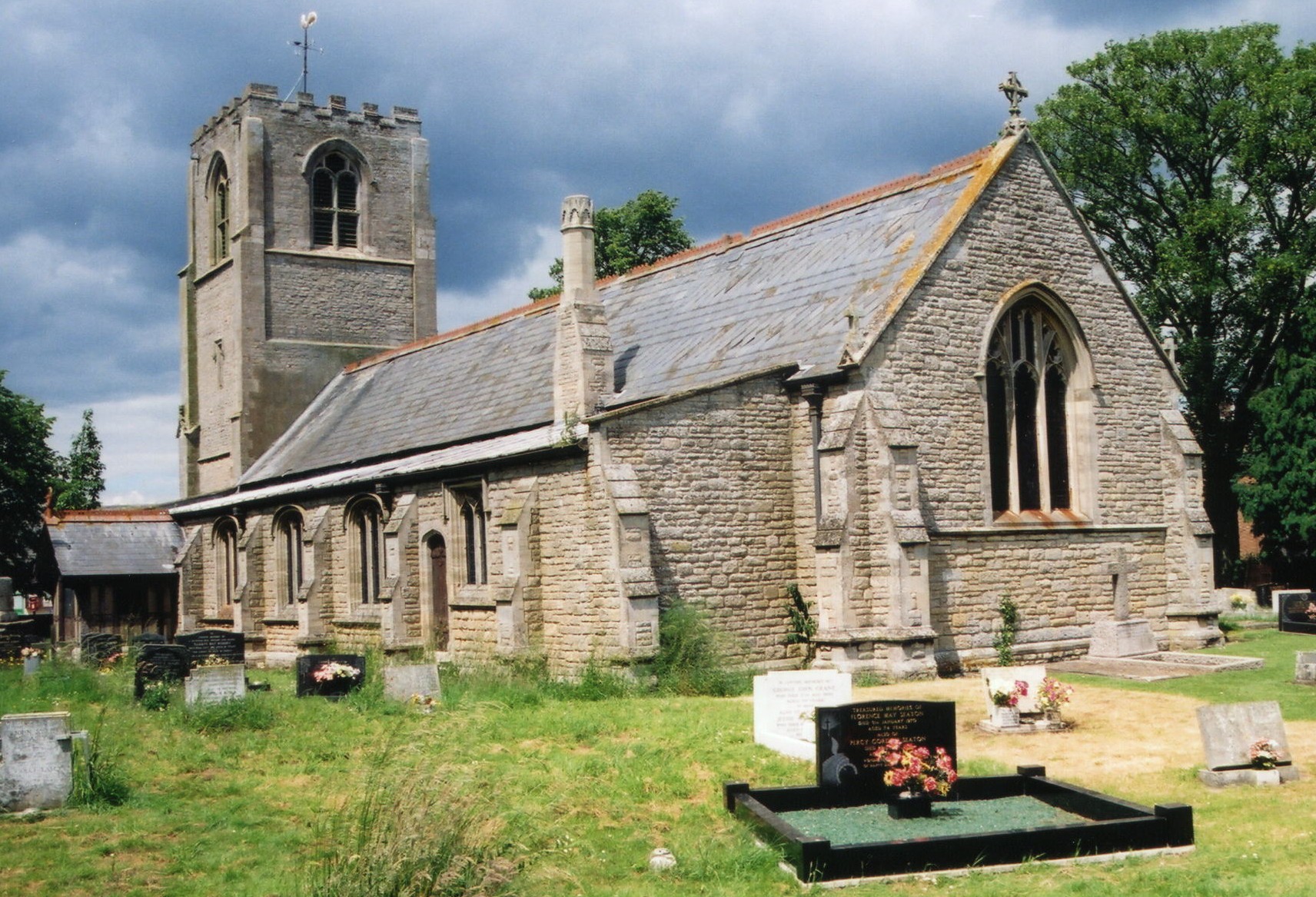 Gedney is both a village and parish about 100 miles north of London, 3 miles east of Holbeach, about nine miles east of Spalding and nine miles north of Wisbech. Holbeach parish and Fleet parish lie to the west. The parish is a long, narrow affair running roughly north and south and originally extended to the border of Cambridgeshire. It includes the hamlets of Gedney Broadgate, Gedney Drove End and Gedney Dyke. The A17 trunk road runs through the parish. The area is marshy, drained by many small canals and the South Holland Main Drain.

Traces of old trenches and embankments hint to ancient fortifications, probably Roman, in the parish. It is a popular area for bicyclists in the warmer months, perhaps due to the flatness of the area. David F. Lane, serious bicyclist, tells us (Spring of 2001):

A full Gedney is what you can claim to have achieved if you have visited the six settlements in the South Holland district of Lincolnshire, with Gedney in their name. These are Gedney Hill, Gedney Broadgate, Gedney, Gedney Dyke, Gedney Drove End and Gedney Dawsmere. You are also required to have visited Gedney Fen in order to claim a full Gedney. You also need to have visited Gedney Marsh but this is synonymous with visiting Gedney Drove End or Gedney Dawsmere and therefore gains no extra credit. Suprisingly few people can claim to have a Full Gedney, even many who live in one of the Gedneys cannot claim it, as it is 13 miles from Gedney Hill to Gedney Dawsmere. Note that you are not required to visit Gedeney Road in Tottenham, London.

You can see the administrative areas in which Gedney has been placed at times in the past. Select one to see a link to a map of that particular area.

Inside the churchyard at Dawsmere is a tall, slim monument. To see it and the names on it, see the Roll of Honour site.

A view of the War Memorial at St. Mary's Church also shows the names listed.