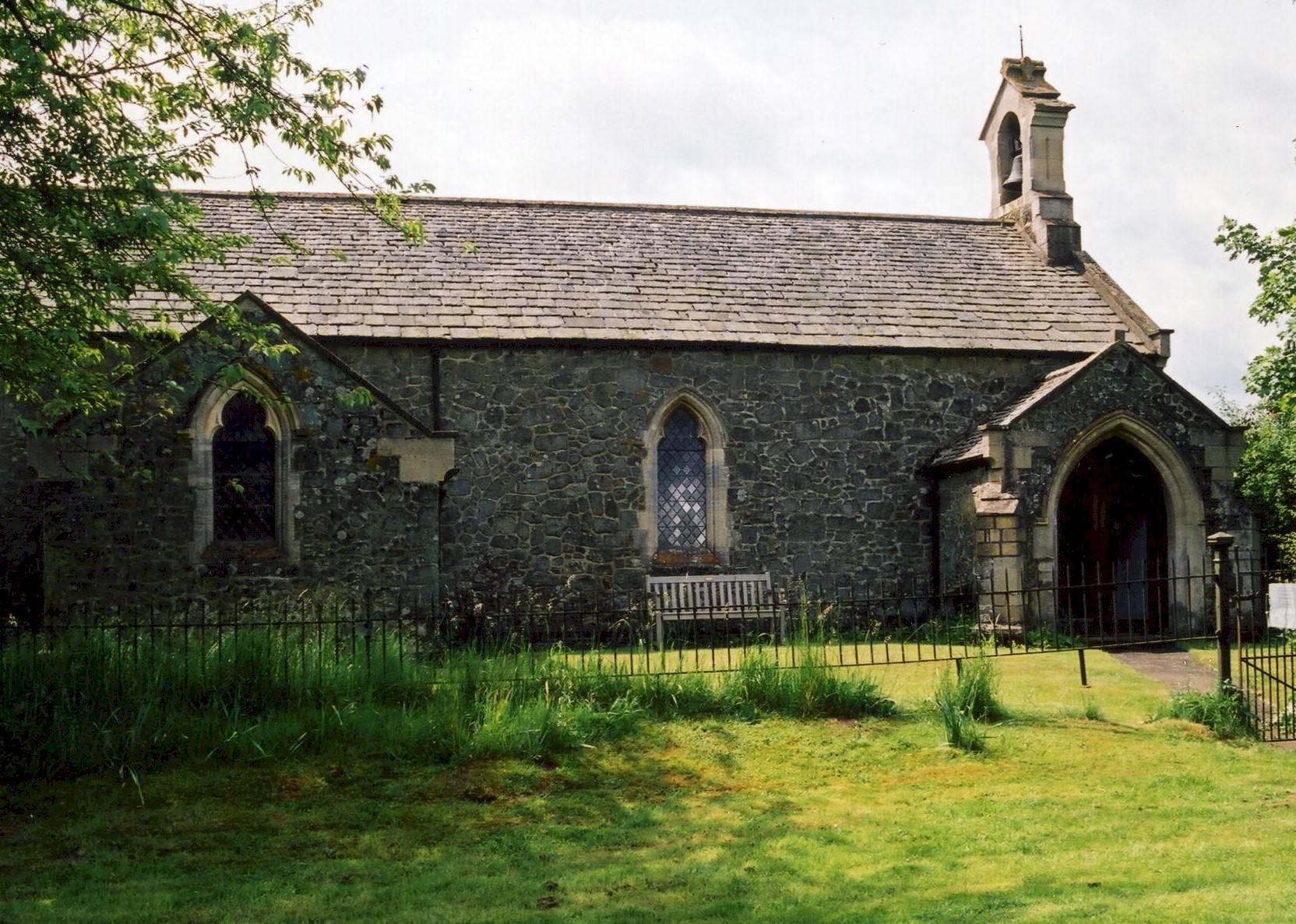 Goulceby (also found as Goulsby) is both a village and parish in the Wolds, seven miles southwest of Louth and seven miles north of Horncastle and bounded on the west by the River Bain. Asterby parish is to the east and Ranby parish to the west. Piewipe Hill in the parish was so named because of it's association with the Lapwing, or Peewit, which, not so long ago, occurred in vast flocks. They are now only seen in relatively small numbers. The parish covers just under 1,200 acres (and was slightly larger before 1900).

The village of Goulceby is in a narrow dale on one of the tributary streams of the River Bain. If you are planning a visit:

You can see pictures of Goulceby which are provided by:

You can see the administrative areas in which Goulceby has been placed at times in the past. Select one to see a link to a map of that particular area.