Alan MURRAY-RUST has a photograph of five chest tombs in Harlaxton churchyard on Geo-graph, taken in August, 2013.

Trevor RICKARD has a photograph of graves in Harlaxton churchyard on Geo-graph, taken in July, 2012. 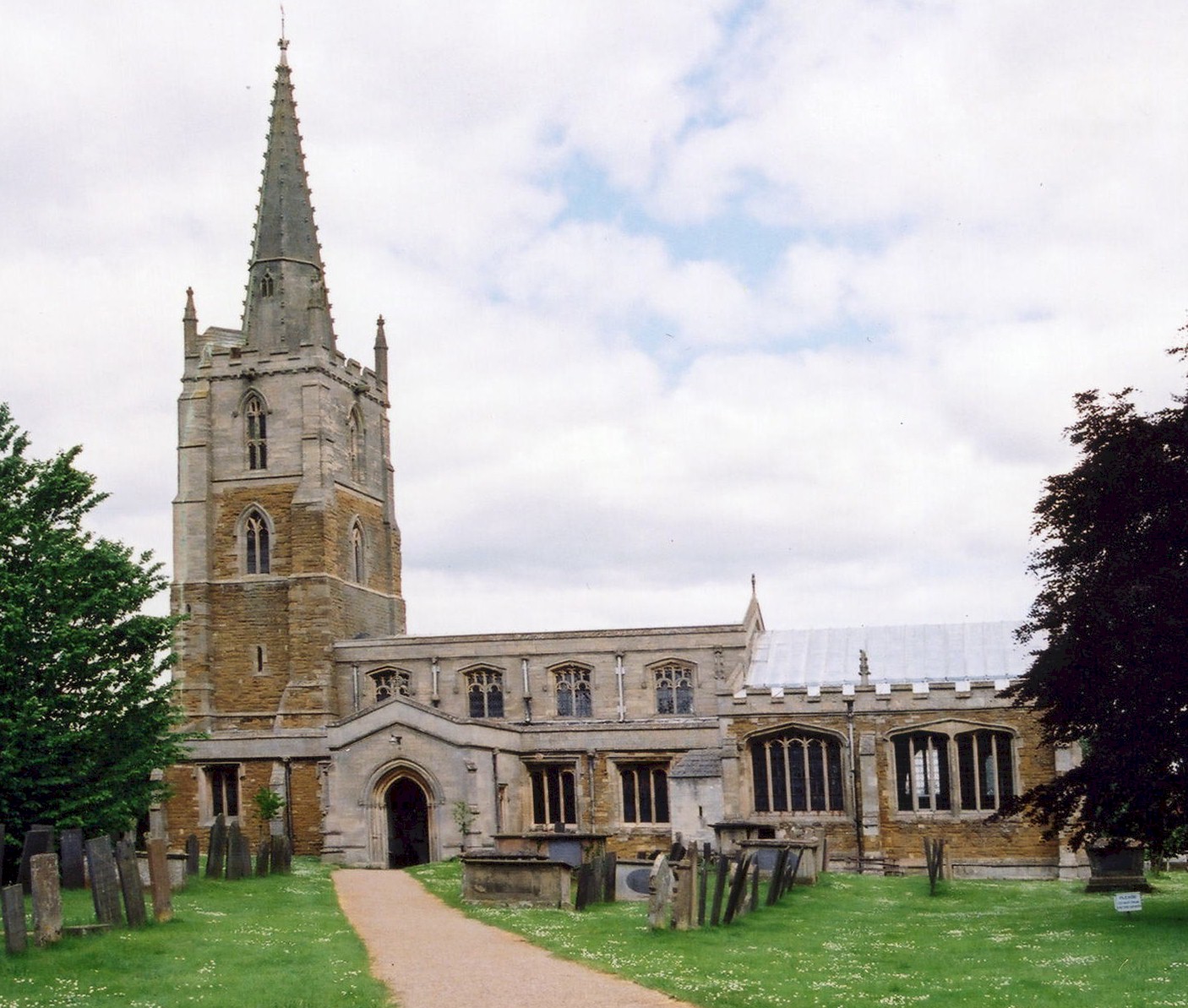 Harlaxton is both a village and a parish. The parish is about 108 miles north of London and lies about three miles southwest of Grantham on the old Melton Mowbray road (now the A607). The parish itself is bounded on the north by Barrowby and Grantham parishes, to the west by Denton, on the south by Stroxton. The parish covers about 2,700 acres.

The village of Harlaxton is about a half mile south of the Grantham and Nottingham Canal, once a vital part of village commerce. A bridge now crosses the canal to connect Harlaxton to Barrowby. If you are planning a visit:

You can see pictures of Harlaxton which are provided by:

You can see the administrative areas in which Harlaxton has been placed at times in the past. Select one to see a link to a map of that particular area.

There are four Commonwealth War Graves in the churchyard from World War I:

We also know that Stanley Ben FARROW, born here in 1899, and his family moved to British Columbia in Canada. He joined the 47 br., Canadian Infantry, and was killed in France on 21 August, 1917, and is buried in the Pad-de-Calais cemetery at Vimy.