You can also perform a more selective search for churches in the Harmston area or see them printed on a map. 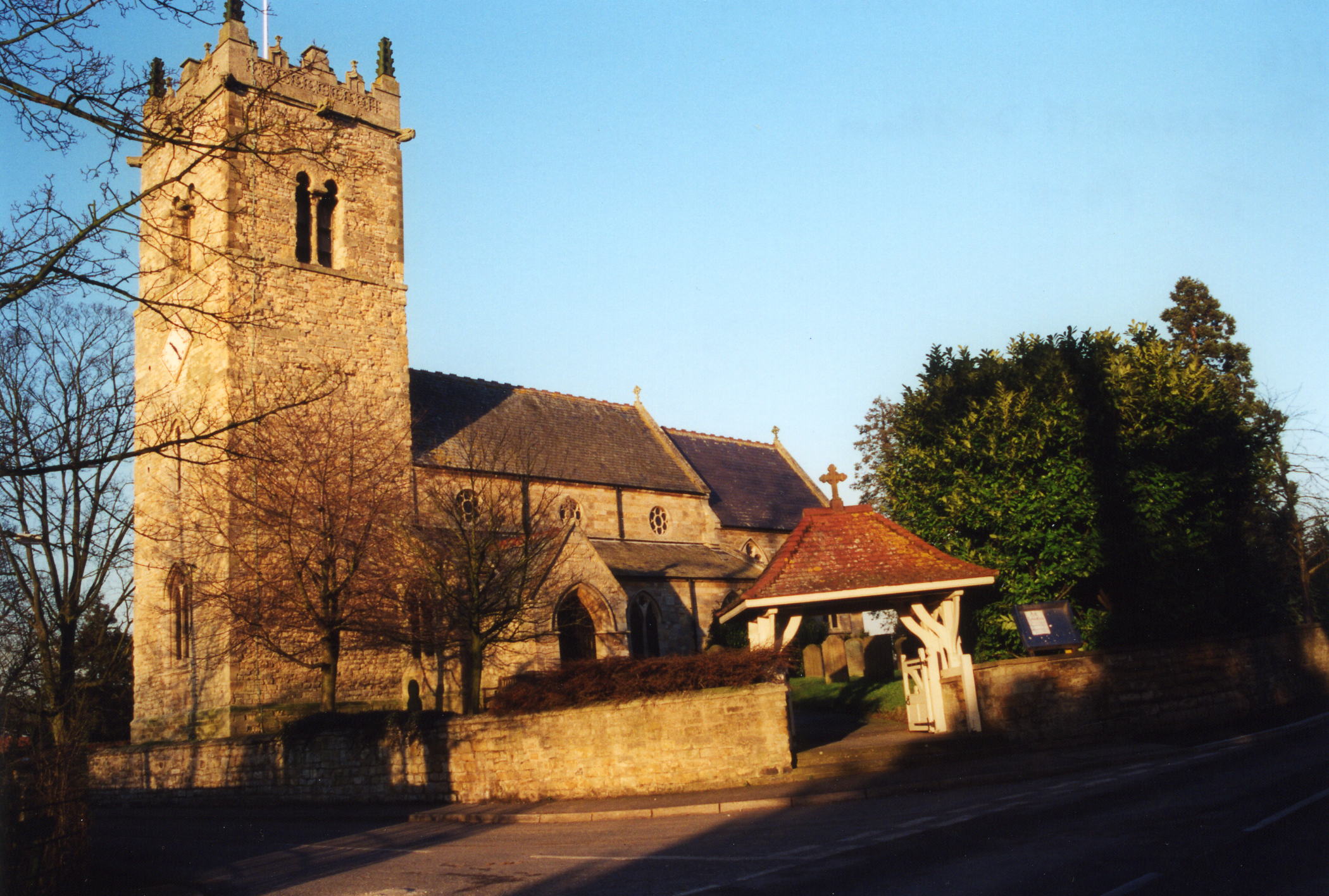 This village and parish lie 6 miles south of Lincoln and just south of Waddington. Auborn parish is to the west across the River Witham and Coleby parish to the south. The parish covers about 2,570 acres.

The village is described in Scanlon and Warner's "The Kings England: Lincolnshire," publ. 1949, as:

"Serene among innumerable trees on its high place on the Cliff, it looks far over the valley where the Brant falls into the Witham and the Roman Foss Was is nearing Lincoln. On the eastern side of the village is Ermine Street."

You can see pictures of Harmston which are provided by:

Ask for a calculation of the distance from Harmston to another place.

You can see the administrative areas in which Harmston has been placed at times in the past. Select one to see a link to a map of that particular area.