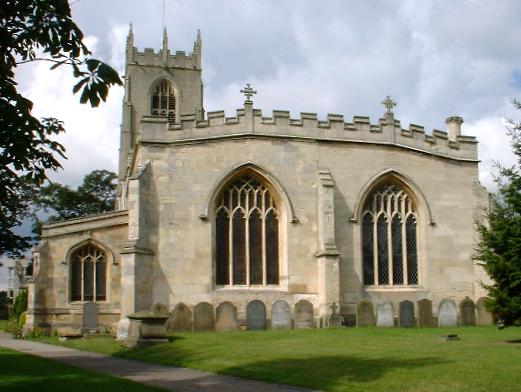 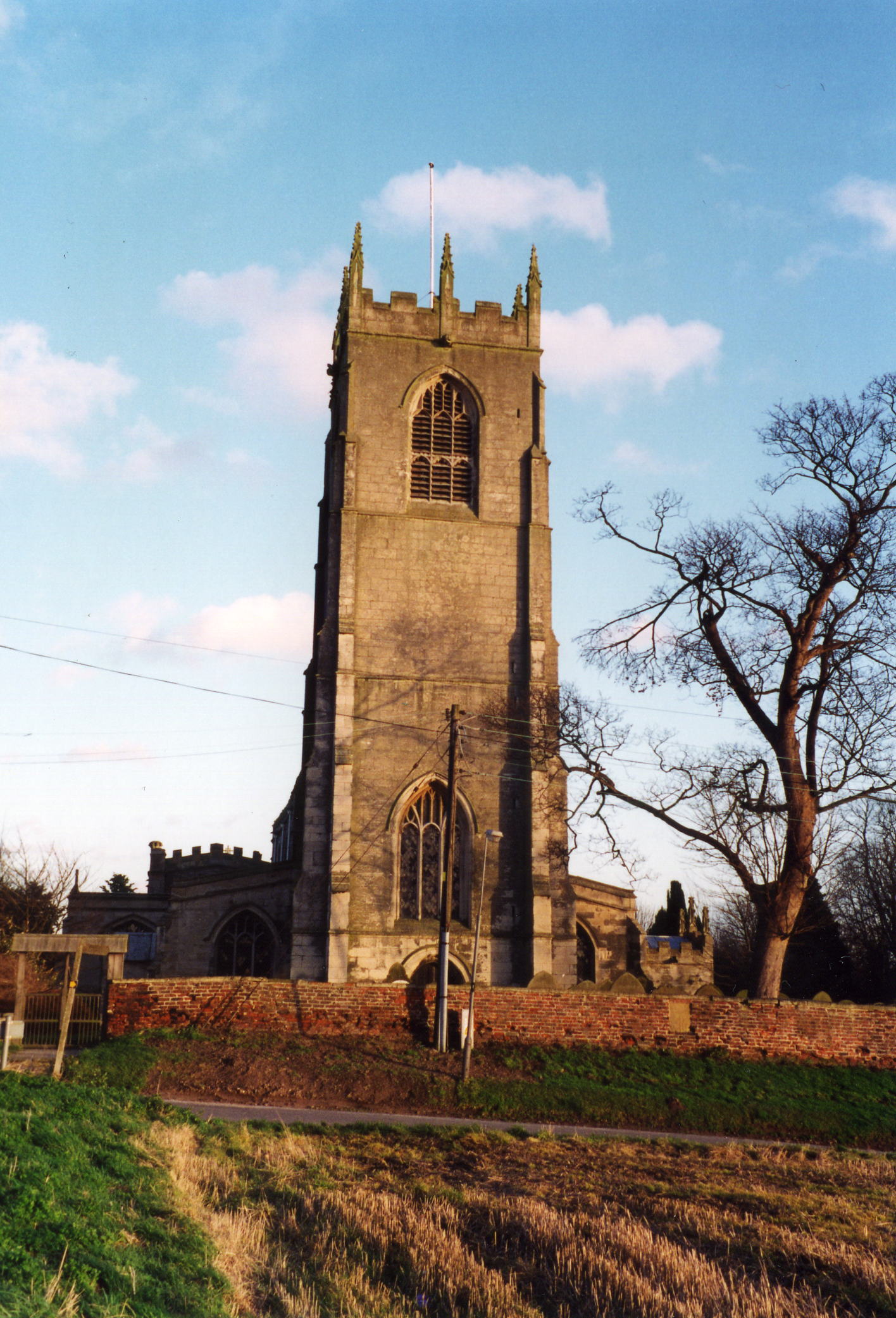 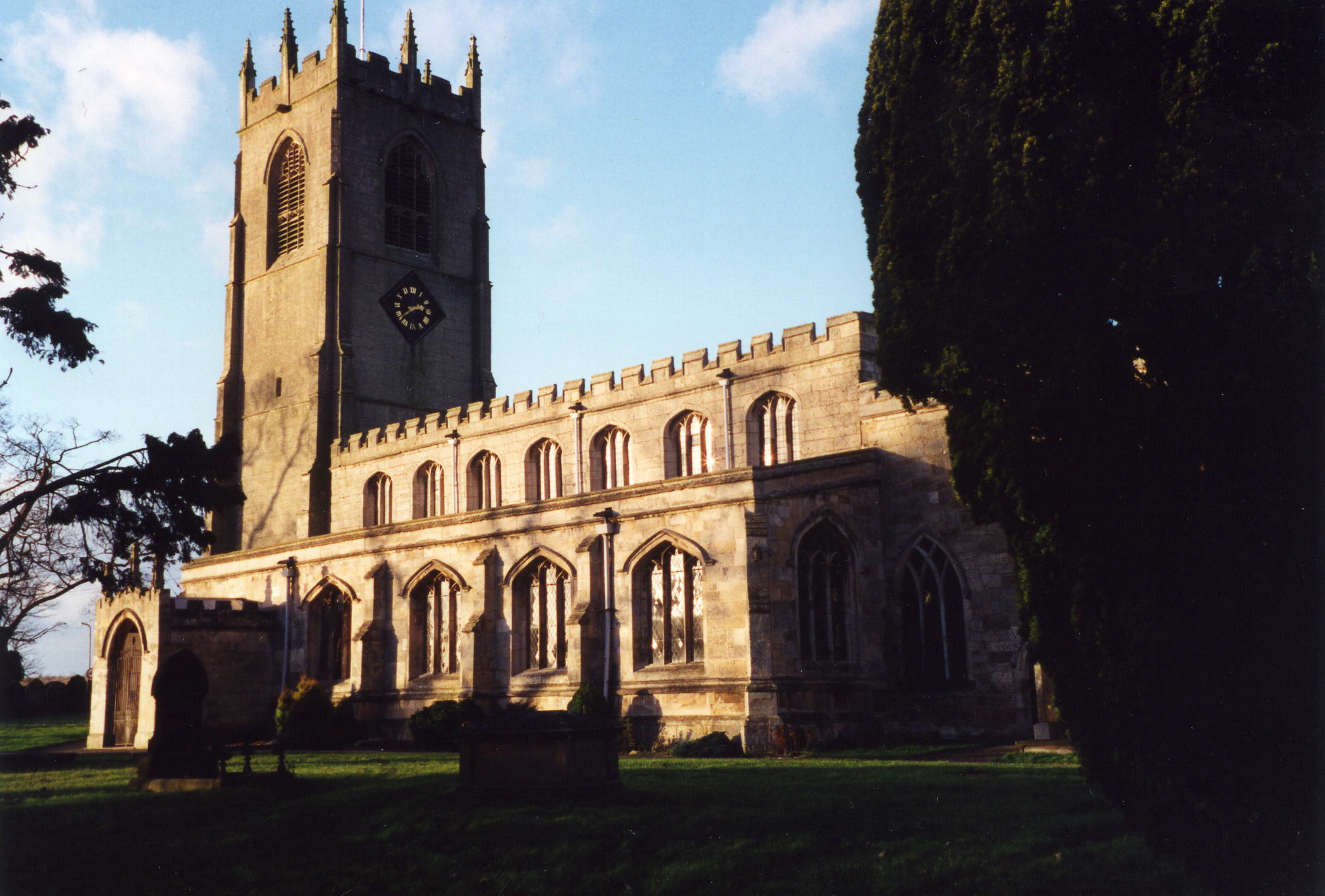 There is a description of Haxey provided by the Isle of Axholme FHS.

This village and parish lies 8 miles north-west of Gainsborough in the Isle of Axholme. Wroot parish and Nottinghamshire are just to the west, with Epworth parish to the north. The parish covers about 8,550 acres and includes the hamlets of Burnham, Upperthorpe, Nethergate, Newbigg, and Park.

You can see pictures of Haxey which are provided by:

You can see the administrative areas in which Haxey has been placed at times in the past. Select one to see a link to a map of that particular area.

David HITCHBORNE has a photograph of the Roll of Honour in the church on Geo-graph, taken in 2004.

Alan MURRAY-RUST has a photograph of the War Memorial in Low street on Geo-graph, taken in 2011.