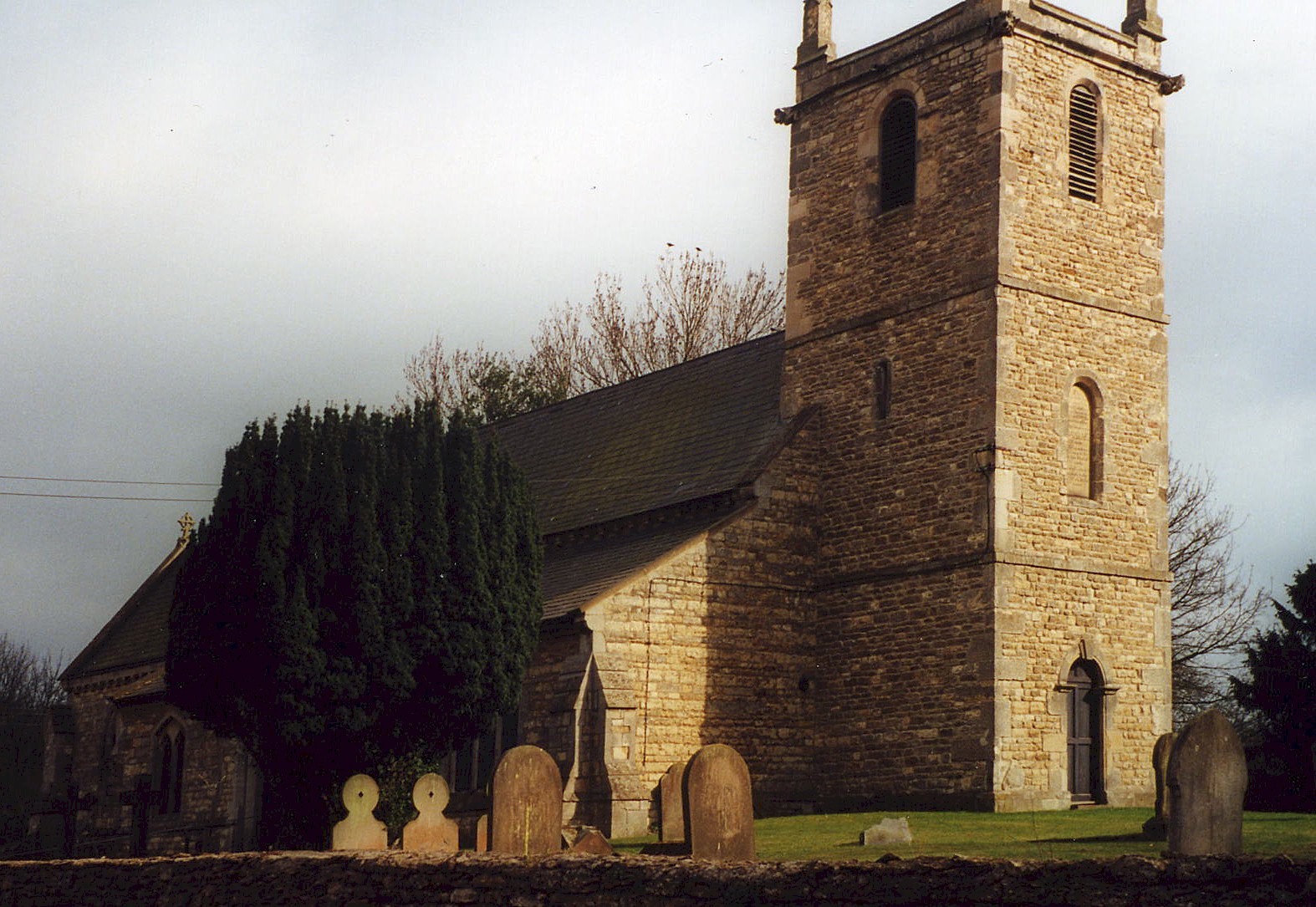 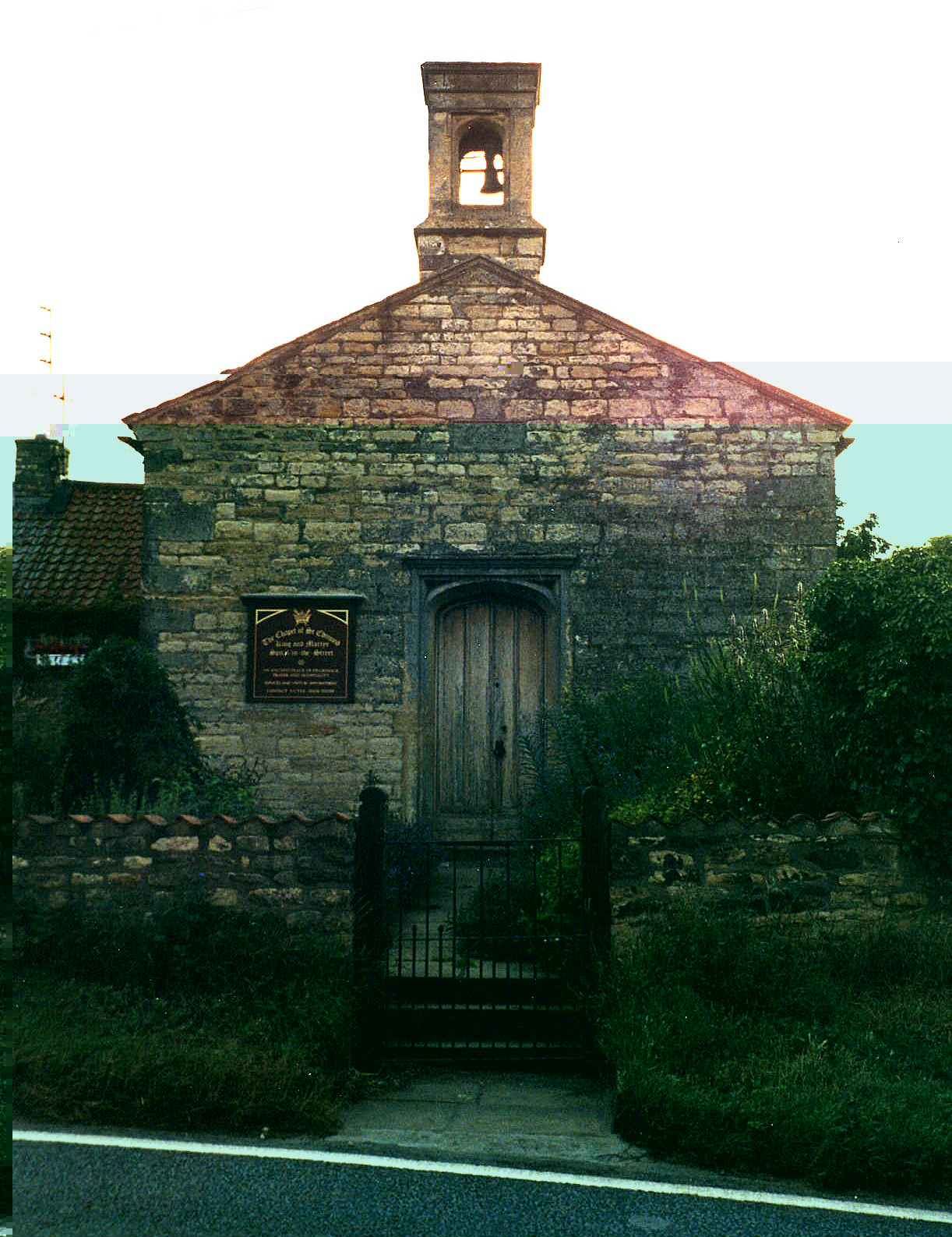 Hemswell is both a parish and a village lying in a valley about 8 miles east of Gainsborough and 9 miles north of Lincoln. The parish itself is bordered on the north by Willoughton parish, to the west by Corringham parish and to the south by Harpwell parish. The parish covers about 2,660 acres.

Hemswell village sits just off the main roads. The small hamlet of Spital (or Spital-in-the-Street) is 3 miles south-east and has its western part within Hemswell parish. Spital is divided by the A15 and A631 trunk roads. If you are planning a visit:

You can see pictures of Hemswell which are provided by:

You can see the administrative areas in which Hemswell has been placed at times in the past. Select one to see a link to a map of that particular area.

There is a separate brass plaque to James BIRKITT (spelling is different than shown) as above. Plaque is topped by an engraving of the Lincoln Regiment "Sphinx" cap badge, with the word EGYPT inscribed beneath. In Loving memory of Arthur James Birkitt of the 3rd Lincolns Regt. the much loved son of J and A Birkitt who was killed in action in France 12th April 1917 in his 24th year.
"He gave his life for his Country" - From one who held him in the greatest esteem.

A Second World War Memorial has the R.A.F Crest and motto "Per Ardua Ad Astra", and reads:

IN PROUD AND HONOURED MEMORY OF DOUGLAS JAMES POPPLE, FLIGHT SERGEANT R.A.F. WHO GAVE HIS LIFE ON ACTIVE SERVICE 24th JULY 1942 AGED 22 YEARS.
They died that we might live. Erected by his fellow parishioners.

Only Ernest REDHEAD is buried in the local churchyard. He was a private in the 10th Btn., Sherwood Foresters and died on 5 June 1917 at age 23, son of Henry and Eliza REDHEAD, of Glenthworth, LIN.