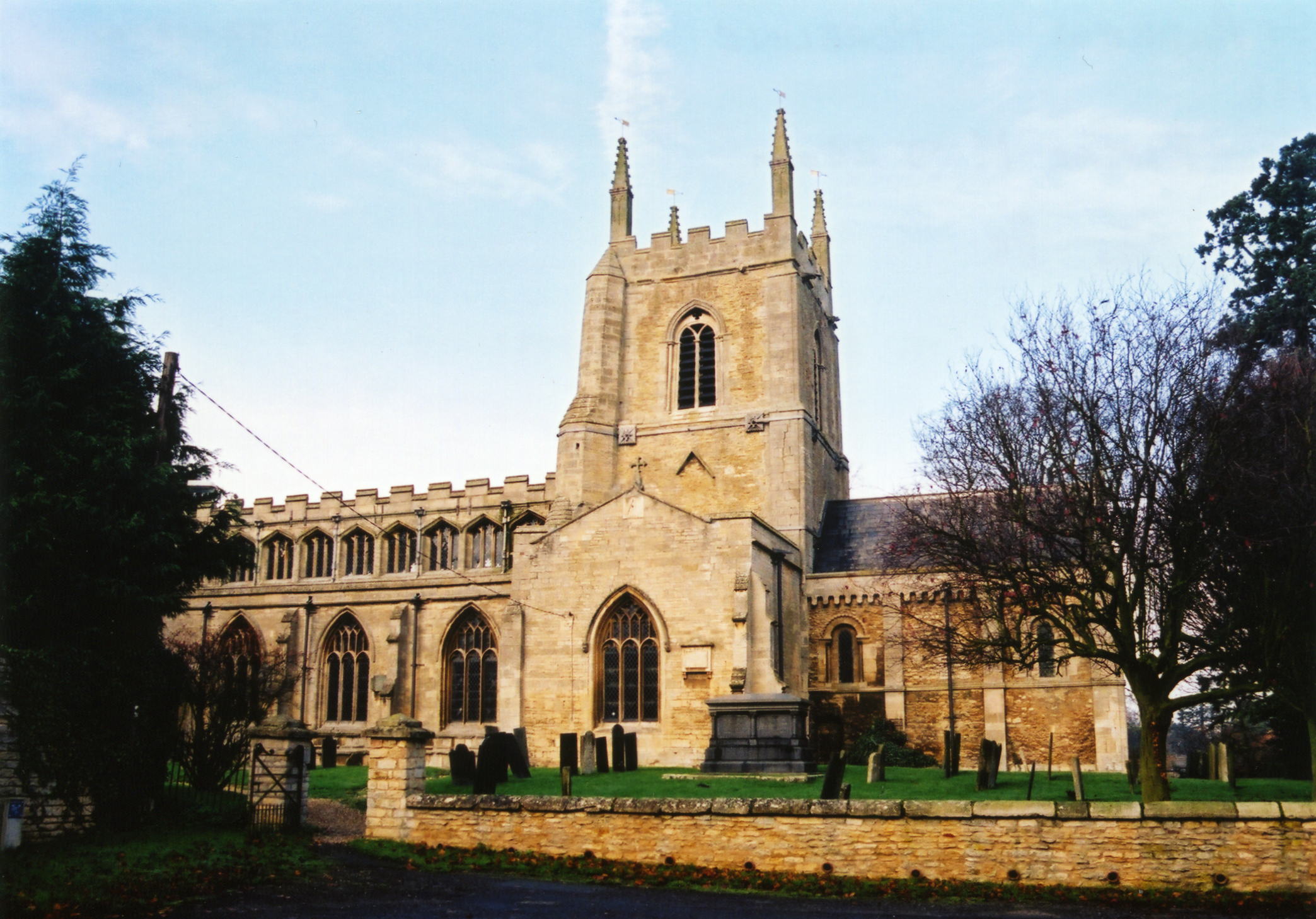 Horbling is both a village and a parish just over one mile north of Billingborough and 14 miles east of Grantham. Swaton parish lies to the north. The South Forty Foot Drain completes the eastern border. Bridge End is a small hamlet in Horbling parish, about 1.5 miles east of the village. The parish encompasses over 3,000 acres.

The old Car Dyke passes just east of the village. If you are planning a visit:

You can see pictures of Horbling which are provided by:

You can see the administrative areas in which Horbling has been placed at times in the past. Select one to see a link to a map of that particular area.

Rex Johnson provides the following names from the World War I tablet:

The following men from the Parish of Horbling gave their lives in the service of their Country during the Great War 1914-1919.

"Eternal honour give to those who nobly striving, nobly fell, that we might live."

Two men above identified in the CWGC database are Bertram PLUMMER and Albert SMITH. It is not clear why Albert SMITH is recorded on the plaque in the church.

Rest eternal grant unto them O Lord
And let light perpetual shine upon them.

The three Commonwealth War Graves in the churchyard are for:

The parish grew quickly in the 1800s.