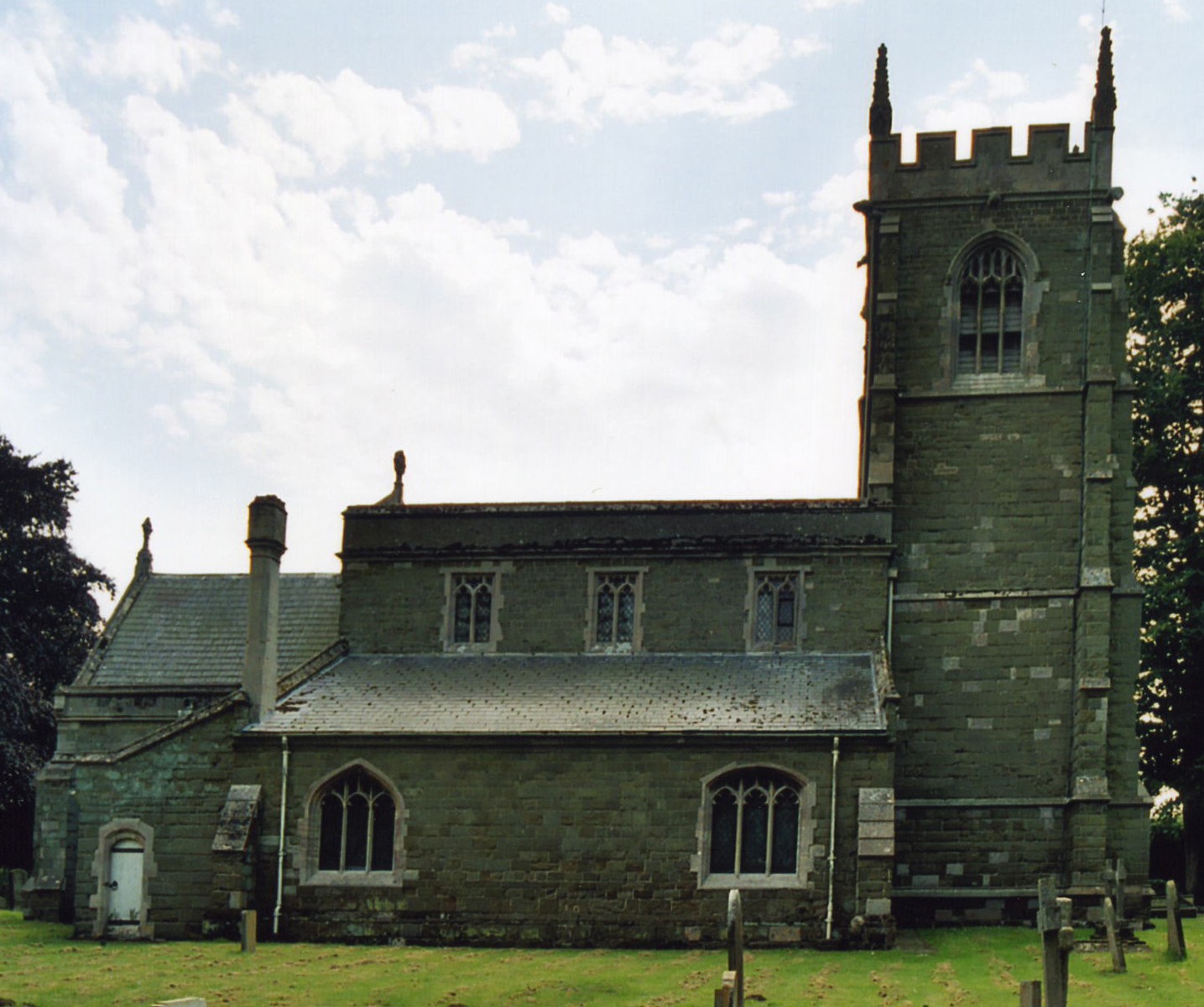 This parish is located just west of Spilsby parish. The parish covers just over 1,020 acres.

Today, the village is a suburb of the town of Spilsby. If you are planning a visit:

You can see pictures of Hundleby which are provided by:

You can see the administrative areas in which Hundleby has been placed at times in the past. Select one to see a link to a map of that particular area.

Hundleby is where the Spilsby Poor Law Union workhouse was built.

The Maltsters' Arms Public House has an interesting history. Apparently built after 1842 and before 1868, the proprietors were:

In 1872 and for several years after there was a yearly feast at the Maltster Arms. They held amusements such as egg racing, dog and rabbit racing. Sometime after World War One this place became the Hundleby Hotel.