You can also perform a more selective search for churches in the Kirkstead area or see them printed on a map. 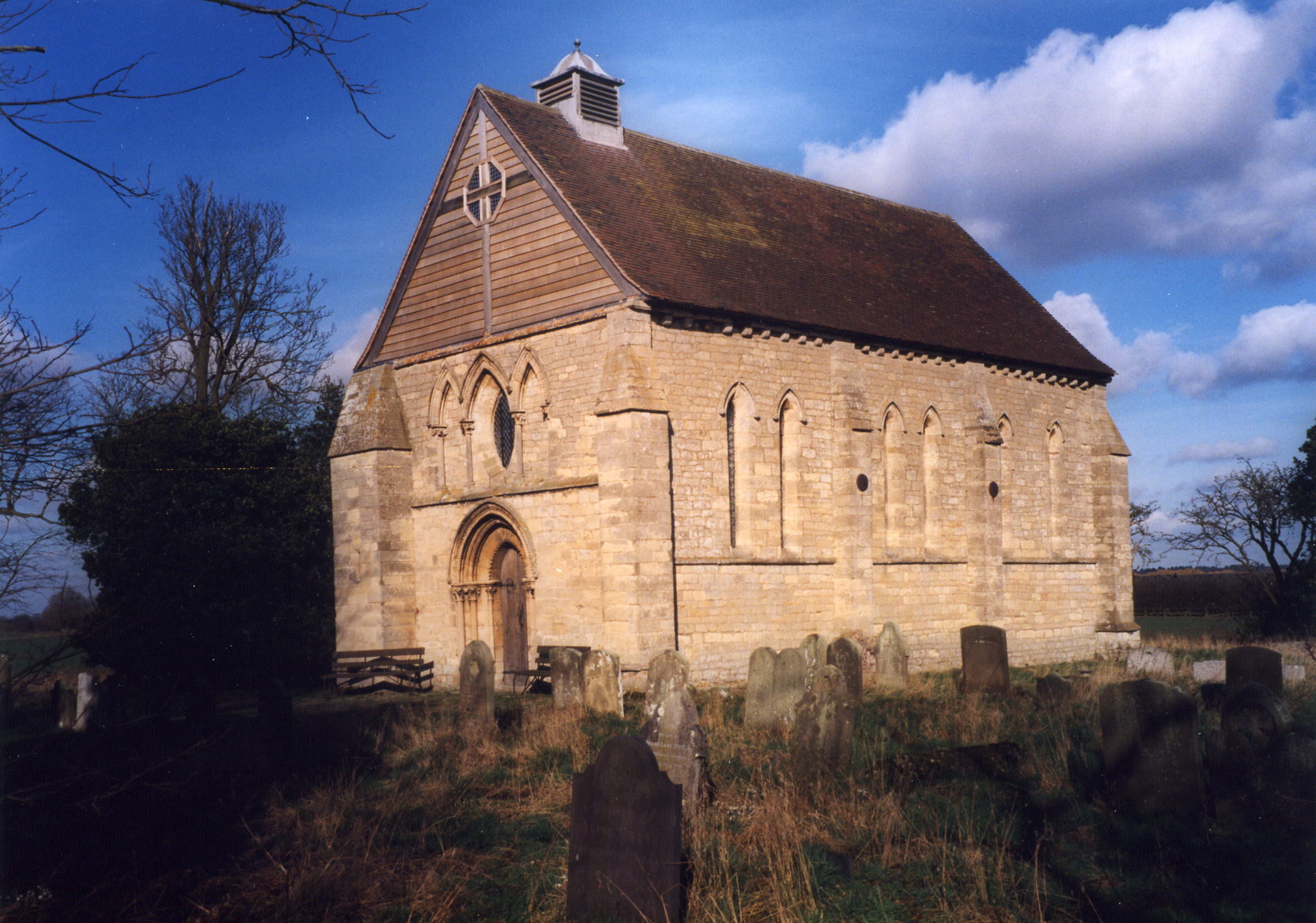 Kirkstead is both a village and parish in the vale of the River Witham 122 miles north of London and 7 miles south-west of Horncastle. Woodhall and Martin parishes border to the north, Kirkby on Bain to the east, and Tattershall Thorpe township is to the south. The River Witham flows along the south-west border of the parish. The parish area before 1930 was about 1,550 acres and about 1,440 thereafter. The hamlet of Town End is 1 mile north-east of the church.

Kirkstead village is a small affair, south-west of Woodhall Spa, west off of the B1192 trunk road. The village is alongside the River Witham. If you are planning a visit:

You can see pictures of Kirkstead which are provided by:

Ask for a calculation of the distance from Kirkstead to another place.

You can see the administrative areas in which Kirkstead has been placed at times in the past. Select one to see a link to a map of that particular area.

In St. Leonard's church is an Oak tablet memorial to the five men of World War One from Kirkstead who did not return home.

For a photograph of the Kirkstead War Memorial and the list of names on it, see the Roll of Honour site.