The Laceby Library is located at: 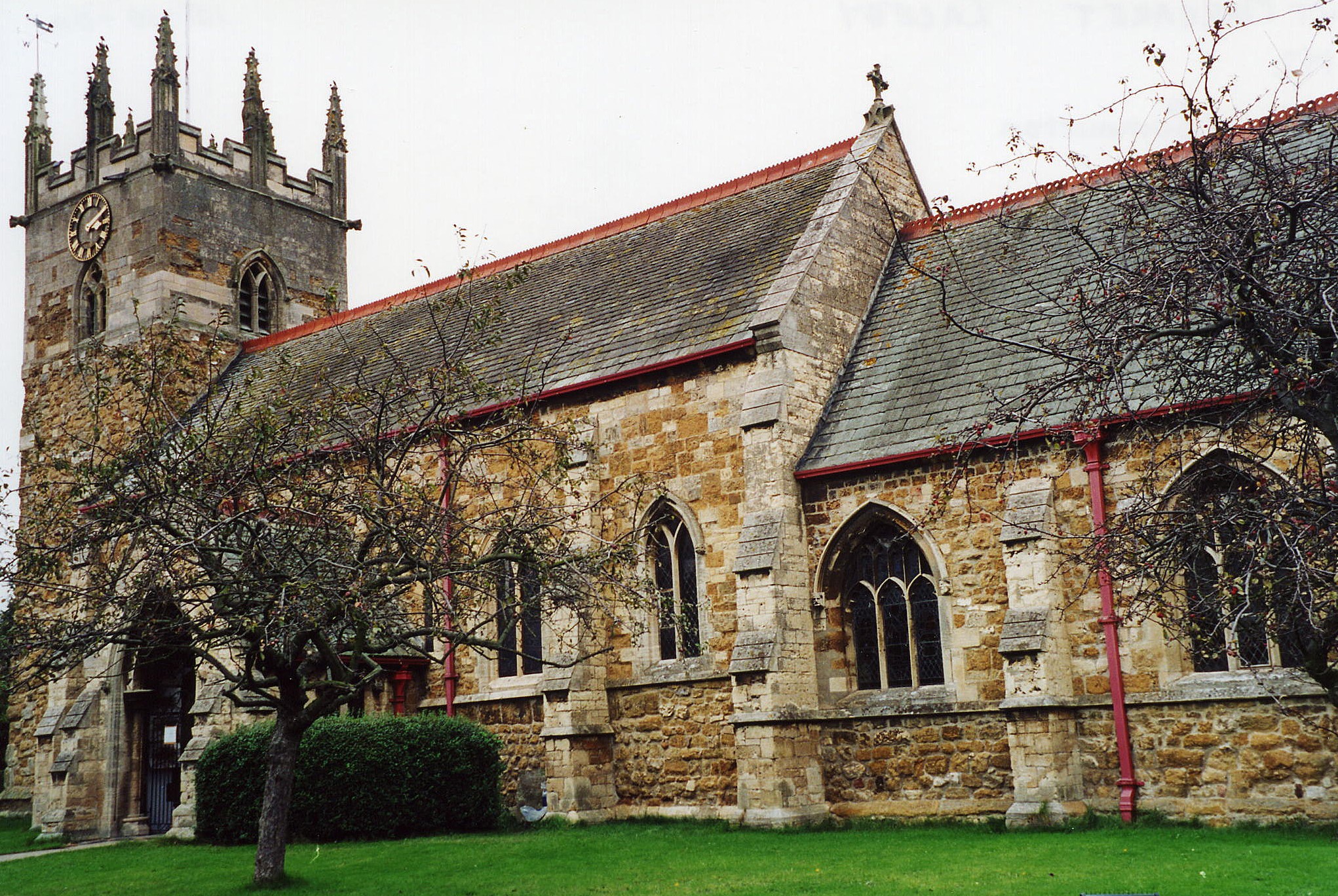 This village and parish are in the northeast of Lincolnshire, about 4 miles south-west of Grimsby. Aylesby parish lies to the north. The Laceby Beck runs along the eastern edge of the village. The parish covers about 2,100 acres.

Laceby Acres is a distinct settlement and private housing estate. It lies on the A46 road to the east of the village, just within the Grimsby town border.

You can see pictures of Laceby which are provided by:

You can see the administrative areas in which Laceby has been placed at times in the past. Select one to see a link to a map of that particular area.

The list of military men who served in World War I are on the Roll of Honour:

Notes: Alfred KENDALL served as a Company Sergeant Major, 240030, in the 7th Battalion of the Lincolnshire Regiment in France and Flanders. He died of wounds on 21st October 1918 age 31 and is buried in Awoingt British Cemetery, Nord, France, Grave I A 8. He was the son of Samuel and Mary Kendall, Laceby, Grimsby and was the husband of Anne M. Kendall of Melville, Saskatchewan, Canada. Alfred was born at Immingham and was living at New Cleethorpes at the time he enlisted at Grimsby. On the 1901 Census he is living with his parents at Cottagers Plot, Laceby, age 14, and is working, like his father, as an agricultural labourer.

Laceby has it's own family and local history society, formed in 1977:

Problems accessing the site above should be addressed to the Laceby History Group.