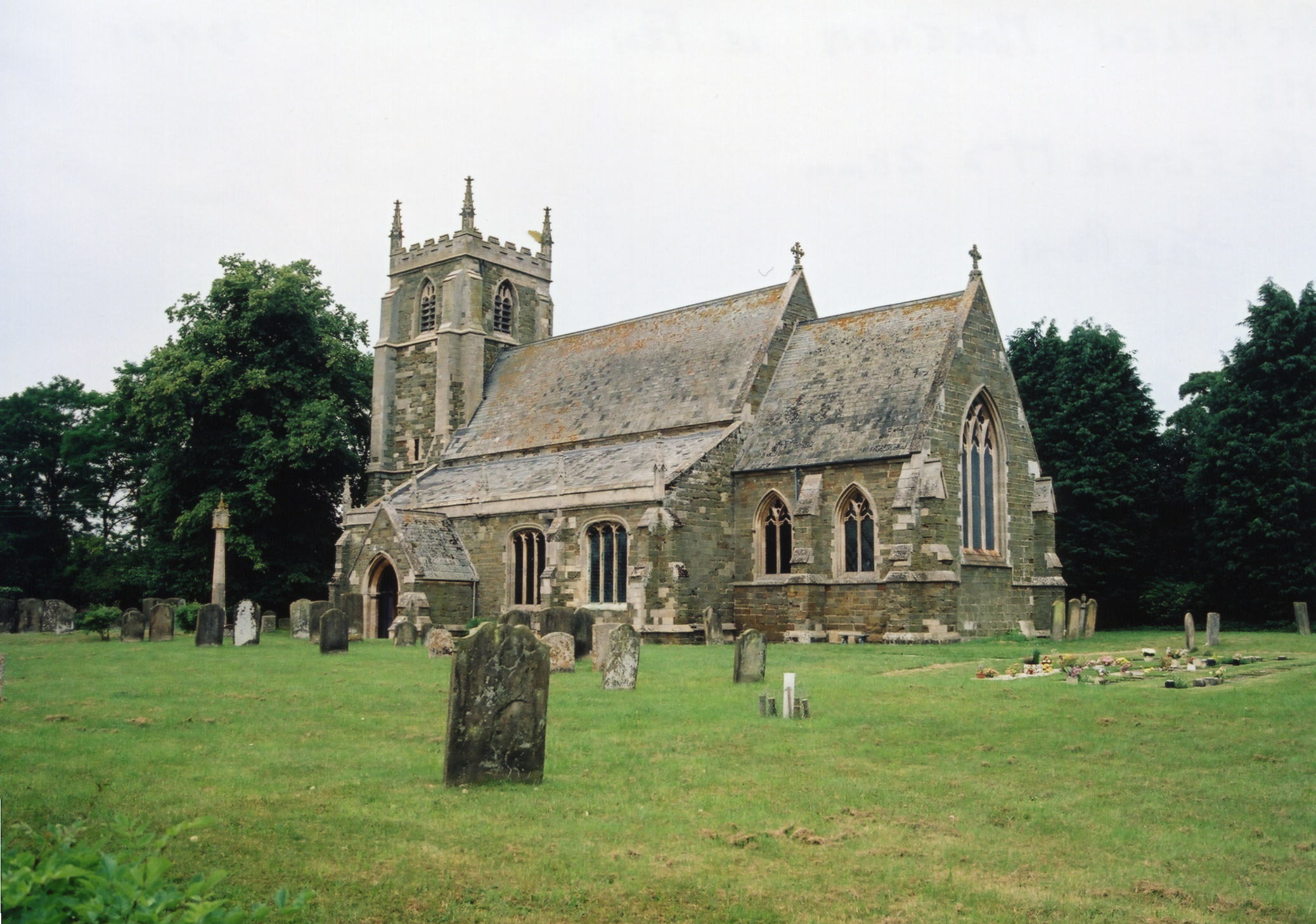 Mareham le Fen is both a village and parish 6 miles south of Horncastle. Tumby parish lies to the west and Revesby is to the east.

You can see pictures of Mareham le Fen which are provided by:

You can see the administrative areas in which Mareham le Fen has been placed at times in the past. Select one to see a link to a map of that particular area.

From the Marham-le-Fen War Memorial, by Eric WALTERS, (with additional notations):

There are two Commonwealth War Graves in the parish Cemetery for World War I:

And one CWWG for World War II: