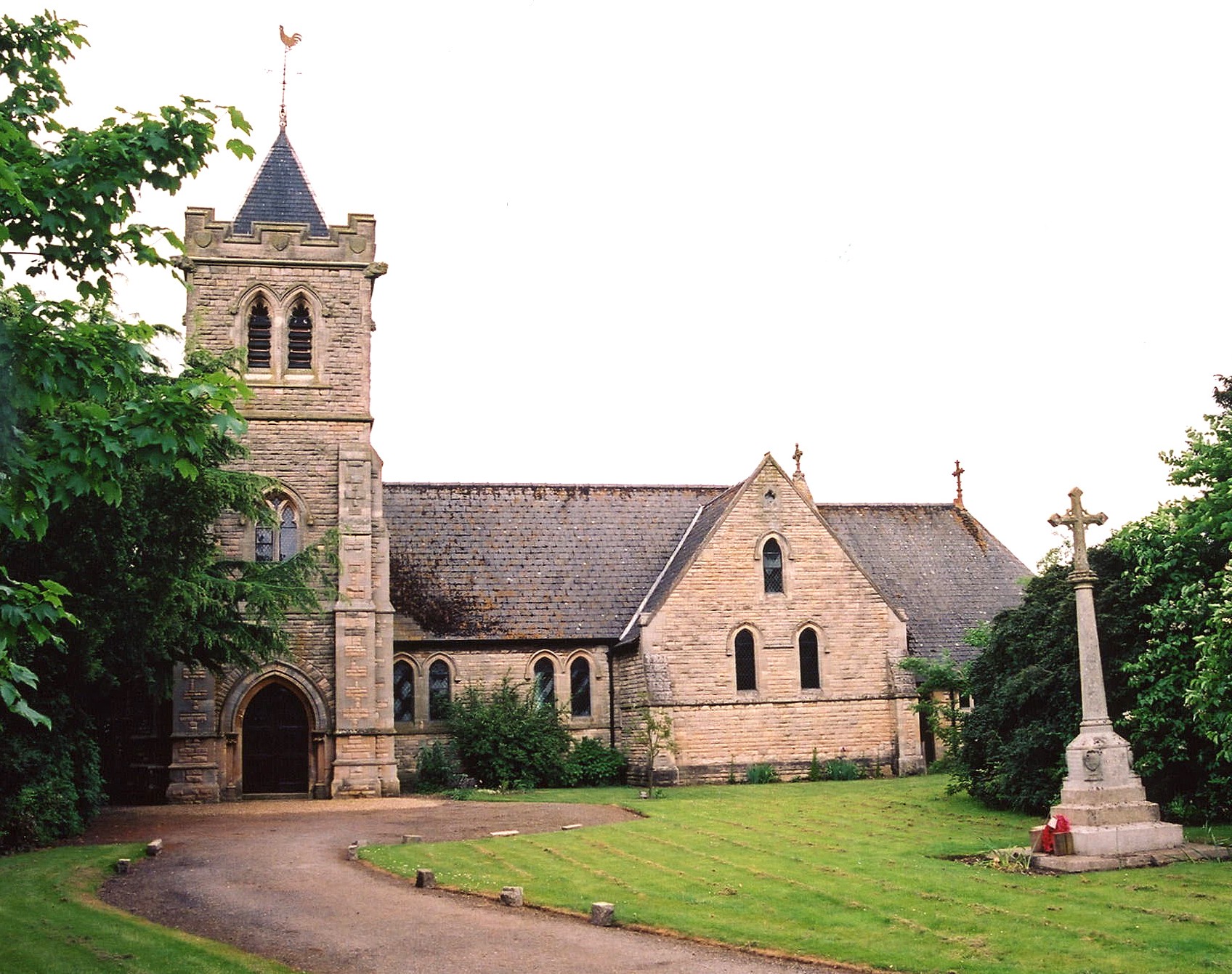 This village and parish is twelve miles north-north-east of Sleaford and 14 miles south-east of Lincoln. The parish is a long, narrow structure, generally one mile wide and six miles long, running east to west. The parish was formed on 1 August 1882 from a portion of Timberland parish. Timberland parish lies to the south and Blankney parish to the north. The Car Dyke forms the eastern border. The parish covers some 3,780 acres of Fen and black moorland.

The village of Martin was in ancient times known as Merton. Long a township in Timberland parish, this status changed after a surge in population in the mid 1800's. The local Anglican Church was built and the village became the center of the new parish of Martin. The older town of Martin near Horncastle was renamed Martin Dales by the railways to differentiate the two. If you are planning a visit:

You can see pictures of Martin which are provided by:

You can see the administrative areas in which Martin has been placed at times in the past. Select one to see a link to a map of that particular area.