The Library at Bourne should prove useful in your research.

The Library at Spalding will also prove useful in your research.

Tim HEATON has a nice photograph of the churchyard of St. John's on Geo-graph, taken in August, 2013. 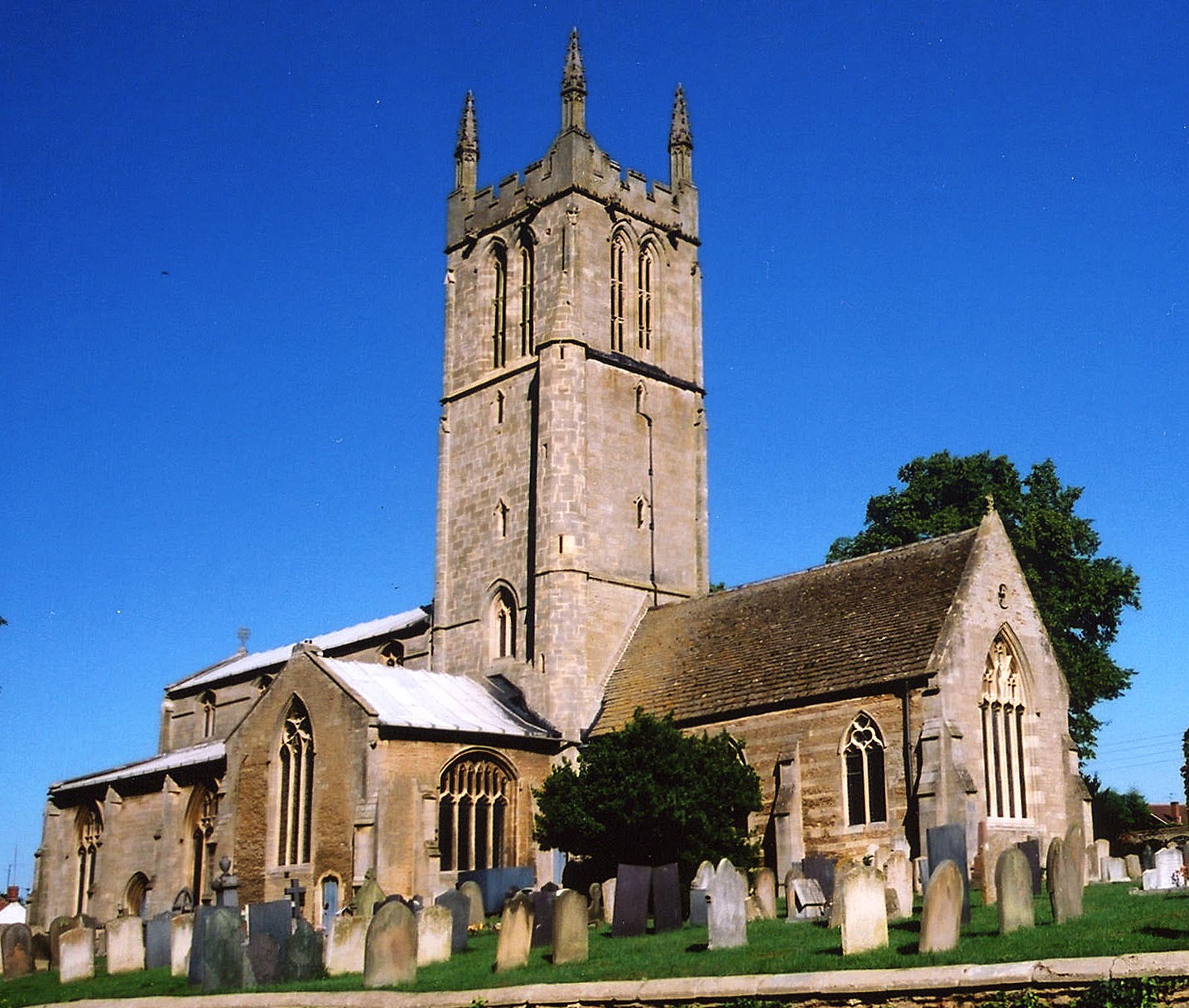 Morton by Bourne is both a village and parish about 2 miles north of Bourne and 97 miles north of London. The parish includes the hamlet of Hanthorpe (also called Harmthorpe). Hacconby parish lies to the north. The parish covers about 4,850 acres of land that is typical Fenland marsh.

The A15 trunk road (the old Roman Road) runs through the west end of the village. The village was, in the 19th century, supplied with water from artesian wells. The River Glen flows southward just outside the eastern edge of the village. If you are planning a visit:

You can see pictures of Morton which are provided by:

You can see the administrative areas in which Morton has been placed at times in the past. Select one to see a link to a map of that particular area.

There is also this burial in the churchyard: